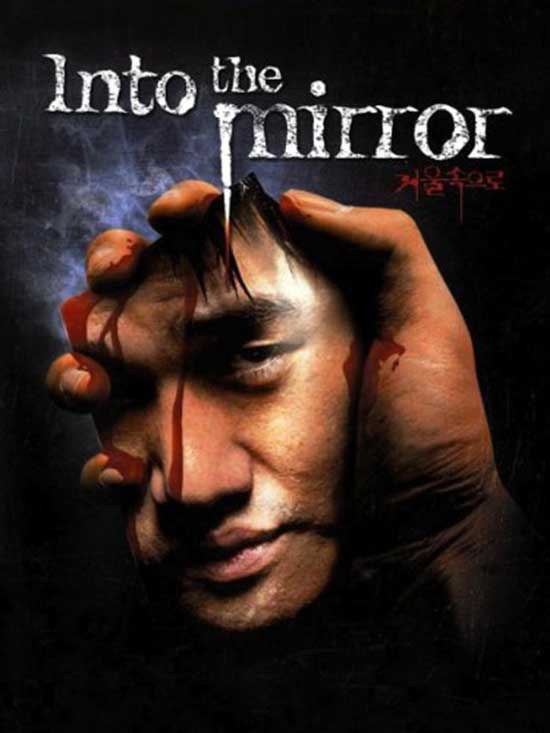 An ex-cop, now working as a security guard in a shopping mall, tries to uncover the secret behind a series of mysterious deaths linked to mirrors.

For centuries mirrors have featured in folklore all around the world. Starting off with stories of deep dark ponds that would steal the soul of whoever dared to stare in to them for too long, the theme of the human soul getting stolen or strapped by a reflective surface is one that reoccurs through different cultures everywhere. With this in mind, in many cultures tradition dictates to cover all mirrors in time of mourning to prevent the departed soul from getting trapped in them. Alternatively, a recent death could potentially leave behind a void for other spirits that try and take the place of the one who has passed away, and mirrors acted as their gateway to this world. There are also stories of mirrors hiding an alternative world within them, as well as the answers to our future. 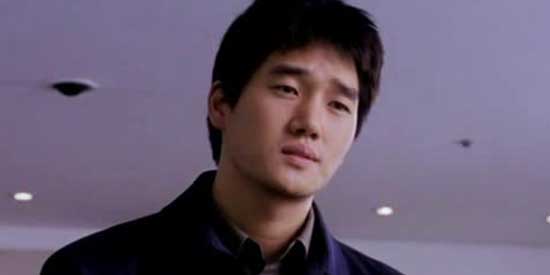 Into the Mirror draws heavily from the rich tapestry that is mirror related folklore. Woo Yeong-min (Ji-Tae Yu) is an ex police officer who after a traumatic incident in work is now working as a security guard in his uncles shopping mall. With his past trauma looming over him, after a series of seemingly gruesome suicides take place in the mall, Yeong-min can’t help but to be drawn in the investigation.  Not satisfied with the local polices conclusions, he decides to delve deeper into the background of the victims and starts to unravel a supernatural mystery behind the deaths. 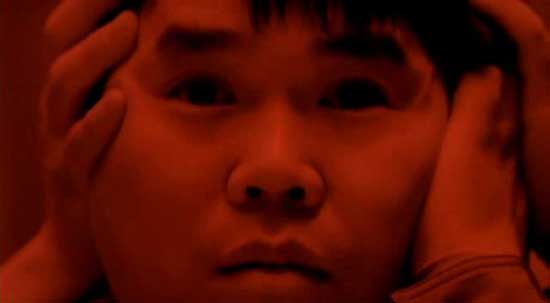 From the very start mirrors and mirror images are a prominent part of the film. One of the very first scenes offers one the most beautiful shots in the whole movie; as a lonely employee wonders around the empty shopping mall, the camera follows her in front of an eerily lit escalator. Even though no reflections are used, the two escalator belts seem like a mirror image of each other and in a beautifully composed shot, form an art deco-like frame around her, setting the tone for the rest of the film. The story is full of similar trick shots as well as very clever shots using actual mirrors. The cinematography is beautiful in general, but I have to give special points for how well the whole theme of mirrors is explored purely through the imagery. The use of reflecting surfaces is very innovative on its own, but even more inventive is the carefully planned symmetry that is used all through the film. It was a true pleasure to watch something that felt not just well thought out but embellished.

The mirror theme continues in almost every aspect of the film. Even the dialogue has little nudges towards it, like someone encouraging another character to “look in the mirror” when talking about their personal problems. A superficial comment like might sound somewhat cheesy out of context, but actually works very all as a part of the whole theme. There is also plenty of references to different pieces of art that have featured mirrors in a unique way, as well as to nature’s own mirror images, identical twins (both of them played by Hye-na Kim). 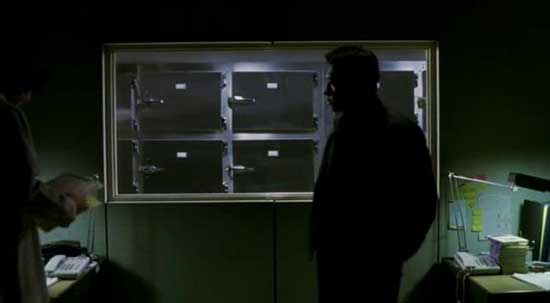 While Into the Mirror is not the kind of horror film that will keep you up at night, I did find myself very much enjoying the scares that it had to offer. Like the imagery, they are well thought out and elegantly executed. Although blood does flow in few of the scenes, gore is really not point of the film and unlike the pre-chewed, action packed mess that is the American re-make, Into the Mirror is a moody murder mystery that will keep you absorbed till the very end. I know that some people have found this film slightly slow going, but for me personally it has just the right balance of mystery and the supernatural, and I found it very well paced as far as thrillers go.  It takes its time to build up the story as well as the characters, instead of rushing around and purely focusing on cheap jump scares like its American counterpart. 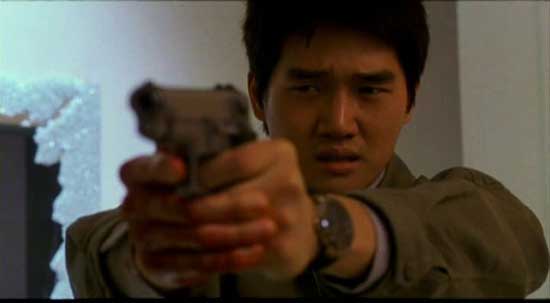 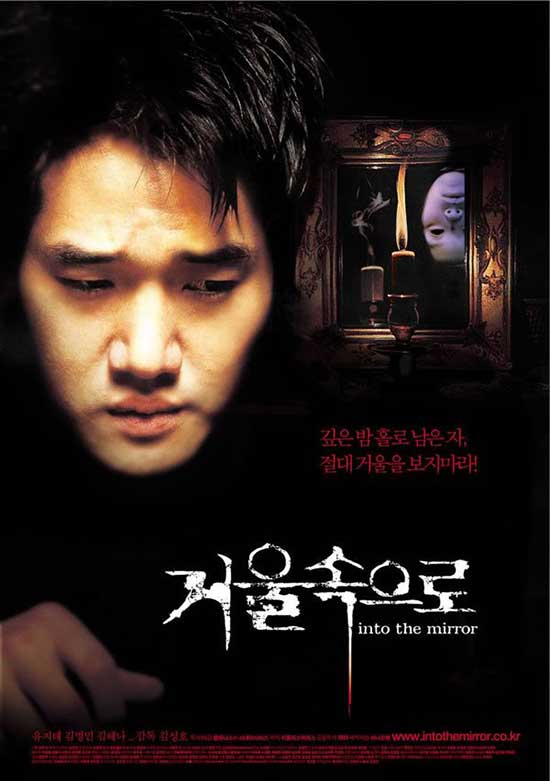 While mirrors have been explored in horror many times, there aren’t very many films that do it quite as well as Into the Mirror. It’s stylish and refreshing piece of Korean horror cinema that I would happily recommend to anyone in a mood for a good supernatural thriller.