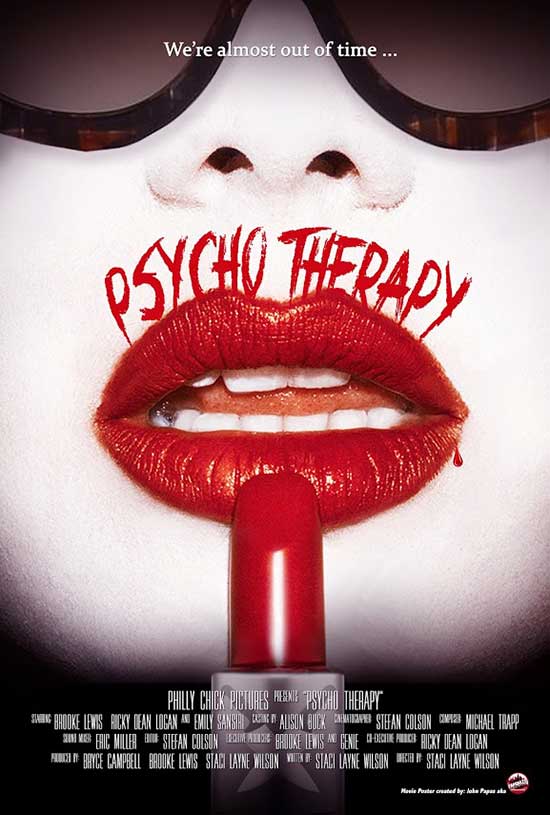 Devastated by heartbreak, Tonia goes to see her psychiatrist, Dr. Walsh. Disclosure about her husband’s infidelities takes the session to an all new level. A dose of macabre mayhem is soon prescribed.

“We’re almost out of time.”

After watching Psycho Therapy and Sprinkles in the same day this critic has rediscovered a brand-new lease of admiration and respect for the short film format. Mirroring its primal creative format in short stories, the short film has staked its claim on a vast demographic of audiences, from movie connoisseurs to the those newly exposed to the media. It’s evident the anthology market is not only alive and well but thriving more than ever. My predication is the short film market will continue to flourish. Director Staci Layne Wilson sets the bar high, however as I also predict her directional style will be often emulated, but never duplicated from up and coming film makers on the horizon. 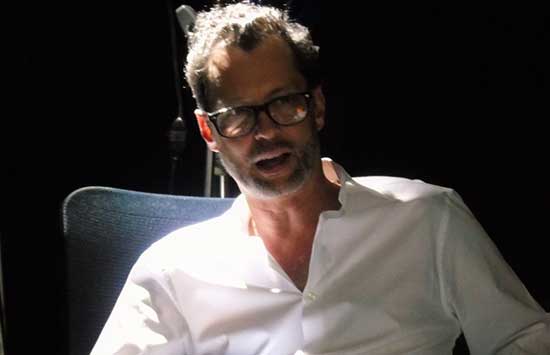 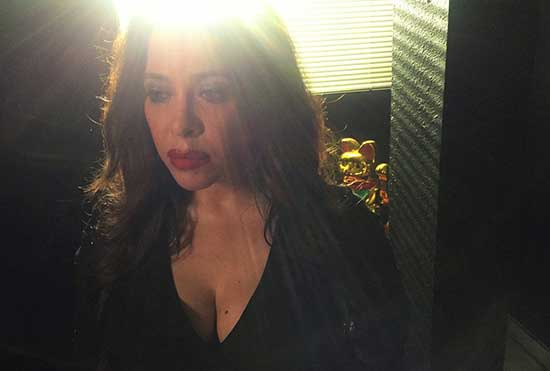 Wilson captivates the audience seemingly with effortless execution once the scene begins. A most thought provoking, captivating illustration of disturba 101 is unleashed, keeping the audience on the edge of their seats.

One can only speculate how many takes the scenes were performed. The epitome of excellence is accentuated through dialogue that provokes goosebumps for even the most cynical of movie-goers. Non-verbal language is ratcheted and exploited to its maximum impact. The audience is lead in one direction and prompted to fill in the blanks with their own psyche. Director Wilson has a firm grasp on what works for the audience and keeps the viewer guessing until the final climactic scene. As the adage goes expressions can tell a thousand stories as Lewis and Logan rival one another through primal emotion. The character of Tonia’s descent is infectious and will prompt audiences to watch Psycho Therapy again and again. The character of Dr. Walsh renders the viewer as oblivious until the final credits roll. It is truly no mystery as to why Psycho Therapy cleaned house on the festival circuit, pulling in an insane number of awards (over twenty-five in total) including outstanding acting performances from each Brooke Lewis and Ricky Dean Logan and best director from Staci Layne Wilson.

As of press time, distribution has been announced for Psycho Therapy on www.13horror.com the very same home for Sprinkles, another massive award winning short starring Brooke Lewis. 13horror.com is featured on the BBC and is the HQ for all that is terrifying. Browsers have the option of streaming or purchasing all content for a crazy low price.