Horrornews.net launched it’s distribution label, “HNN Presents” last year through Bayview Entertainment and we have compiled a list of our TOP TEN films.

10. HNN Presents: Buddy Bebop Vs The Living Dead
It’s 1956 and on the knife’s edge of town the dead have begun to rise, re-animated and un-living, a terrible side-effect of dangerous experimentation. Soon all hell will break loose in an unimaginable cornucopia of gore, violent grotesqueries the likes of which no one has imagined. An HNN Presentation. 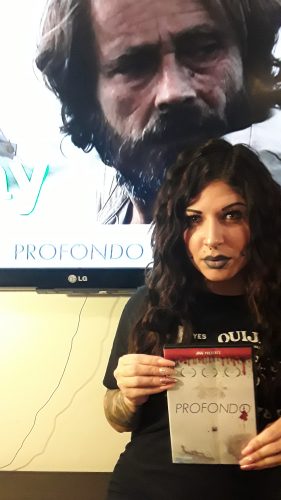 9. HNN Presents: Profondo
Leo is a very reserved man now disillusioned with life. Arriving in a small seaside village populated by fishermen, Leo goes in search of the ”Red Devil”, a legendary marine animal that has inspired local folklore for many years. 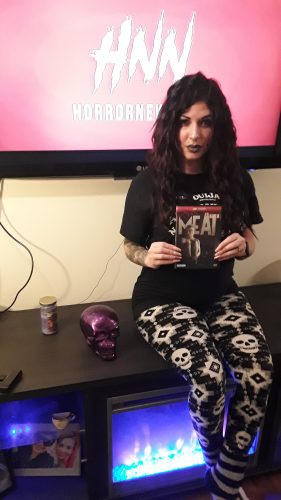 8. HNN Presents: Meat
This surreal erotic thriller is set in a flesh-filled and violence-prone butcher shop. A large, lustful butcher, used to living out his sexual fantasies in the shop, becomes interested in Roxy, his young female apprentice. The girl, documenting everything with a video camera, enthusiastically gets involved with him. But when the butcher is murdered and a police inspector, who looks exactly like the dead butcher, investigates the crime, the story takes on a dreamlike quality. A visually explicit, beguiling tale – think Peter Greenaway’s The Cook, the Thief, His Wife & Her Lover, meets Gaspar Noé’s Carne by way of Jean-Pierre Jeunet’s Delicatessen. In Dutch with English subtitles. 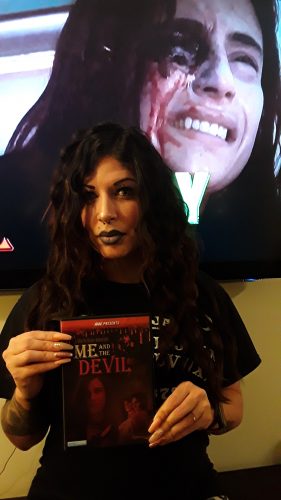 7. HNN Presents: Me and the Devil
A dark story of madness, pain and love: A young man loses his girlfriend in a park after getting distracted for a short moment; A lonely girl obsessed with crime news and killers starts a trip into the world of evil; A serial killer keeps killing women in the city; and a man of great faith realizes that a dark power lurks waiting for more victims. From Dario Almerighi, the writer and director of ”42-66: The Origin of Evil.” A HorrorNews.net Presentation.

6. HNN Presents: Bunny The Killer Thing
This wildly un-PC horror-comedy follows the amorous adventures of a 6-foot-tall sex-crazed rabbit who finds plenty of sexual conquests at a cabin in the woods inhabited by a group of Finns and some unsuspecting tourists. The young people, out to have a fun-filled winter weekend, instead find themselves involved in a game of life and death when the weird creature stops at nothing in search of a warm body. A hilarious spoof of splatter and camp films, Bunny the Killer Thing is unapologetically offensive as well as hilarious weird and wonderful. Filmed mostly in English, with English subtitles. A HorrorNews.net presentation. 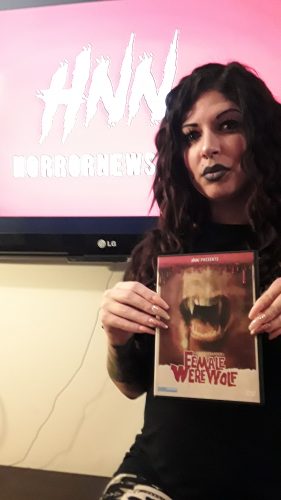 5. HNN Presents: Female Werewolf
From indie filmmaker Chris Alexander (BLOOD FOR IRINA, QUEEN OF BLOOD) comes FEMALE WEREWOLF, an intimate psychodrama about one women’s search for sex and sanity. “She” (Carrie Gemmell) is a girl in the grip of a waking fever dream, slave to erotic, bloody fantasies that are slowly seeping into the grind of her sterile reality. As her sexual tensions and anxieties spiral, she slips into madness, believing that she might be turning into a monster. Featuring a mesmerizing, near mute performance by Gemmell, FEMALE WEREWOLF is a surreal experimental horror film, shot entirely by Alexander on a series of iPhones and featuring a moody score by Alexander and The Gotham City Drug Store. 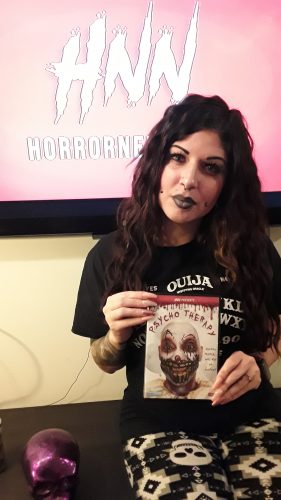 4. HNN Presents: Psycho Therapy
A therapist under tremendous pressure snaps and takes her vengeance out on her patients.

3. HNN Presents: Fabula
A series of bloody and macabre murders are taking place in a small northern Italian town. Former detective Davide Marini (Denis Frison), whose dark past haunts him, arrives in the city and soon finds himself involved in the strange circumstances of this complex mystery. Davide begins his investigation by trying to determine the motive behind the serial killer responsible for these brutal murders which appear to be inspired by the world of fairy tales. His quest for answers soon turns into a nightmare when he discovers the dark truth behind the heinous crimes.

2. HNN Presents: Bad Land
Deep in the South of Georgia there are areas that have not seen the light of civilization and are their own unique world with their own unique rules. When a group of college students accidentally venture onto the private property of such a place during pledge week, they encounter a backwoods family keen on doing whatever they have to do to keep their secrets safe from outsiders. Now time is running out for the group as one by one they fall victim to the bad land. 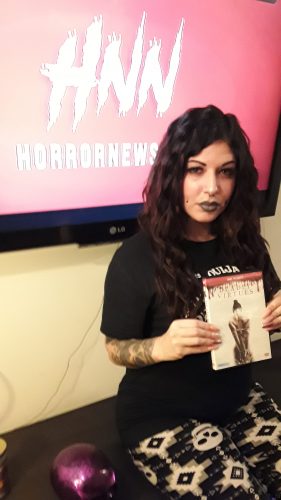 1. HNN Presents: Deadly Virtues
Over the course of a weekend, a hypnotic home invader explores and exploits the relationship of a suburban, middle class couple. His brutal torture of the husband and seduction of the wife uncovers an uncomfortable truth about their marriage and ultimately acts as a catalyst for extreme liberation.