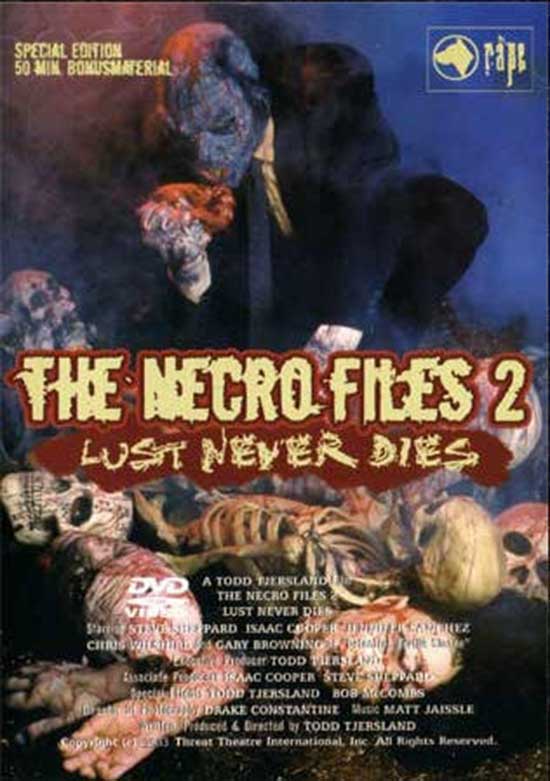 Murder runs deep in the Logan family. The brother of the maniac (turned zombie) in THE NECRO FILES becomes a crazed cannibal rapist and unwittingly reanimates his evil brother’s corpse as a flesh-eating zombie rapist! Together, the pair go on a berserk killing spree in the streets of Seattle! Detectives Sloane and Manners investigate the grisly murders in this over the top sequel to the original cult classic, loaded with sick humor, nudity and gore.

When last we left the world of Necro Files, serial killer/rapist Rod Logan died, then came back as a zombie with a gigantic penis to continue terrorizing the city. Luckily, the combined effort of a couple of Satanists with conjuror’s remorse, a flying zombie fetus, and two of the worst cops in the history of cops (which is saying a lot) was able to put Logan back underground. Unfortunately for the city of Seattle, Washington, depravity must run in the family, because here we are, six years later, and there’s another serial killer/rapist on the loose: Greg Logan (played by Greg Lewis), brother of the infamous zombified killer. Thankfully (?) Detectives Manners (Steve Sheppard) and Sloane (Gary Browning) are hot on his trail – okay, “hot” probably isn’t the right word; more like luke warm, bordering on room temperature – in Necro Files 2: Lust Never Dies.

Writer Todd Tjersland is back again for the sequel, flying solo this time, while first time director Ron Carlo comes on to make the magic happen (actually, while Carlo is the main director, Tjersland, Greg Lewis, and Matt Jaissle, director of Necro Files, are credited as directing “some scenes” while the foursome is also responsible for the various effects in the film). This sequel hits a lot of the same beats as the first film. 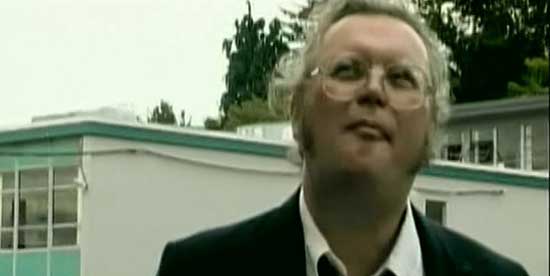 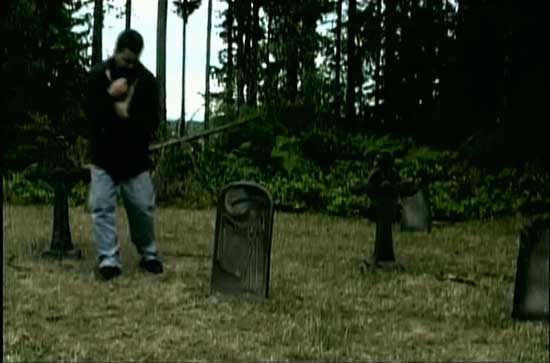 Greg Logan breaks into a woman’s home, makes her get naked, kills her (each murder is accompanied by cartoonish sound effects and bad one liners), and then rapes her, and then takes a bite of her; our favorite cops, Manners and Sloane (or Goofus and Gallant, or Beavis and Butthead, or Mike and Mark from American Movie, take your pick), talk about how upset they are, and how much these new crimes resemble the previous ones, and while Sloane rambles on, Manners does hard drugs and passes them off as cold medicine; rinse and repeat. While part 2 has no flying zombie babies or silly cults, the extremity of it all seems kicked up a couple levels – the sex and nudity are more explicit, the violence is rougher, and the stupidity of the cops hits record levels.

Necro Files 2: Lust Never Dies is not a well-executed film. It is clumsy, at times nonsensical, and very formulaic (see above). The acting is bad, and the writing helps enable that bad acting. But even with all of that said, this movie, much like the first one, is highly entertaining. Who needs a masterpiece when you can learn the mystery of resurrection? It apparently involves pouring some booze on a grave, then pissing on it, then puking on it, all followed by a lightning strike. Which of course means, you guessed it, brother and zombified brother get to work together to decimate the female population. And who needs a well-written script when you have so many fake money shots, including one that blows up a TV? This is classic B-movie filth, and as long as you have a sense of humor, maybe along with low expectations, it’s almost impossible not to enjoy this. 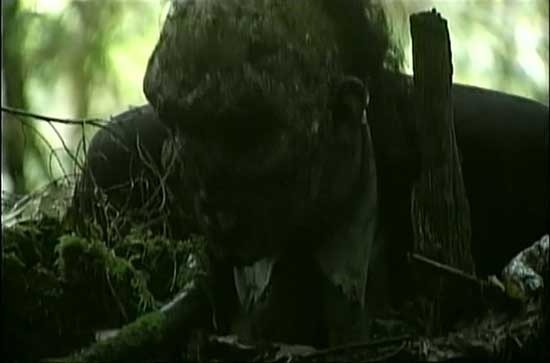 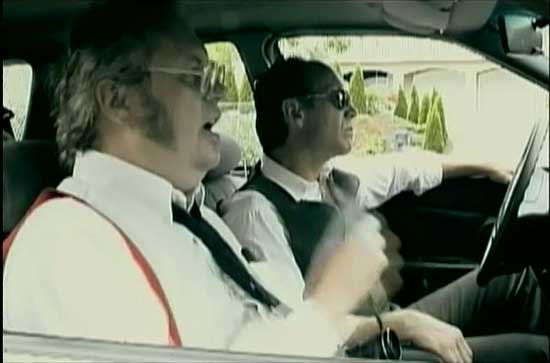 Of course the original is better (it almost always is), but Necro Files 2: Lust Never Dies is a sequel that goes all out from the very first moment to the last. The opening credits play over a montage of rock n’ roll, naked women, and gruesome bloody murders. If that doesn’t grab your attention, you are probably not the target audience for this film. From there, it’s a constant barrage of bodily fluids and boobs and murder for the next seventy or so minutes. And to repeat, if this sounds like a bad time, then this is not a movie for you. 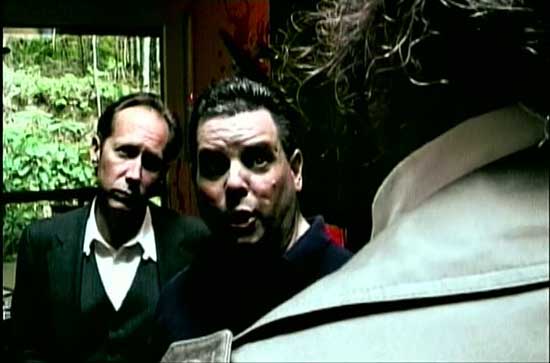 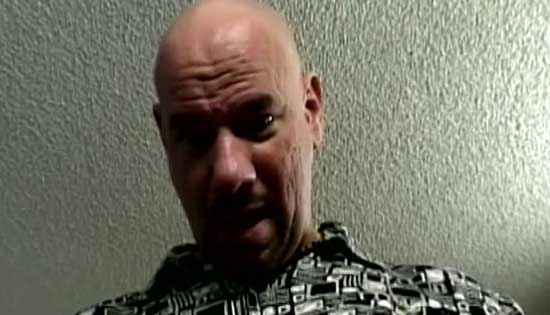 There are a lot of absolutely amazing horror films over the past 60 years that employ social commentary right along with their scares. This is not one of them. This is an unapologetically offensive horror movie that laughs in the face of taste and tact. If you loved the first one, this sequel offers up more of the same. If you hated the first one, prepare to hate this one too. I’m just going to keep my fingers crossed that one day, in the “fine” tradition of Alien vs. Predator and Freddy vs. Jason, we might get the dual franchise combo platter that tops them all, the obvious next chapter, Logan vs. Cockface Killer.