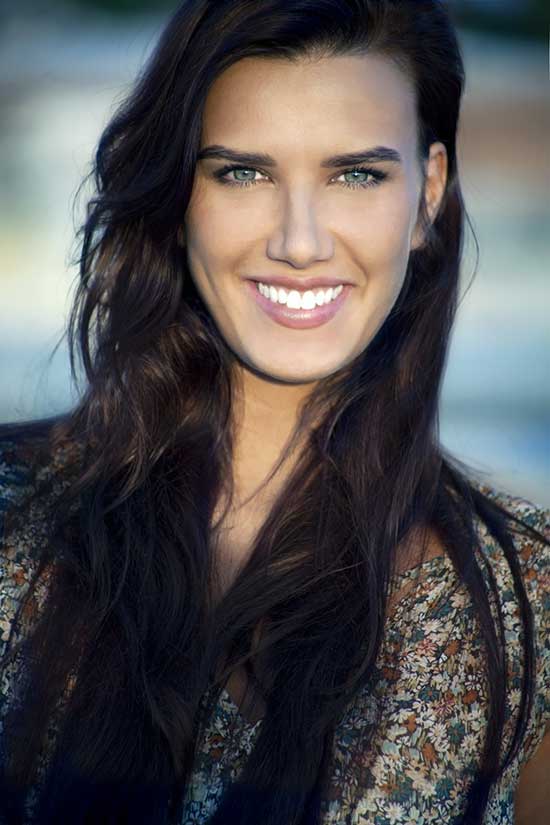 Natalie Burn (The Expendables) stars as Kay in Lionsgate’s intense horror-thriller The Executioners.  The film also features Jemma Dallender (I Spit on your Grave 2), Rachel Rosenstein (Shameless) and Justin Fischer (American Crime). This exciting feature was directed by Giorgio Serafini and produced by.

When four friends go on a retreat to a secluded lakeside cabin, they soon realize they’re not alone. Masked intruders try to take them hostage, but as they fight back, the friends get a taste for something more than the will to survive. Will their fate be as victim or executioner? 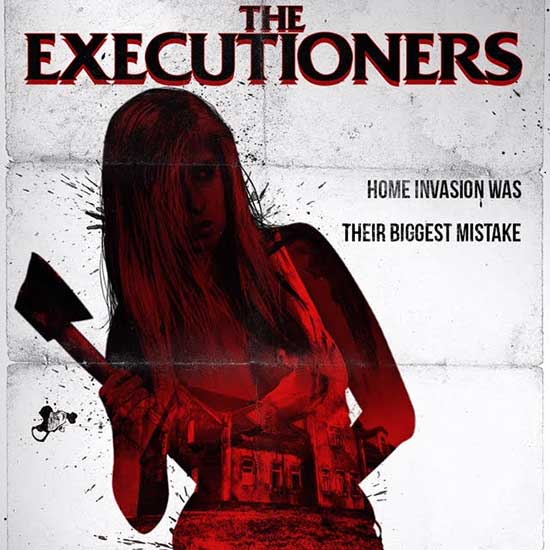 The Executioners will be out in US and Canada on March 27 on DVD, VOD, Redbox and Netflix. 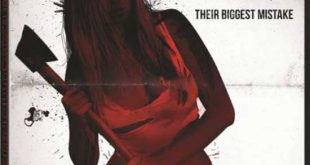 Lionsgate’s THE EXECUTIONERS Coming to Digital and DVD 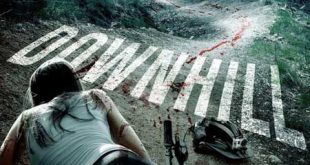 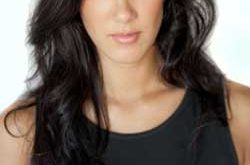 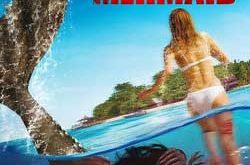