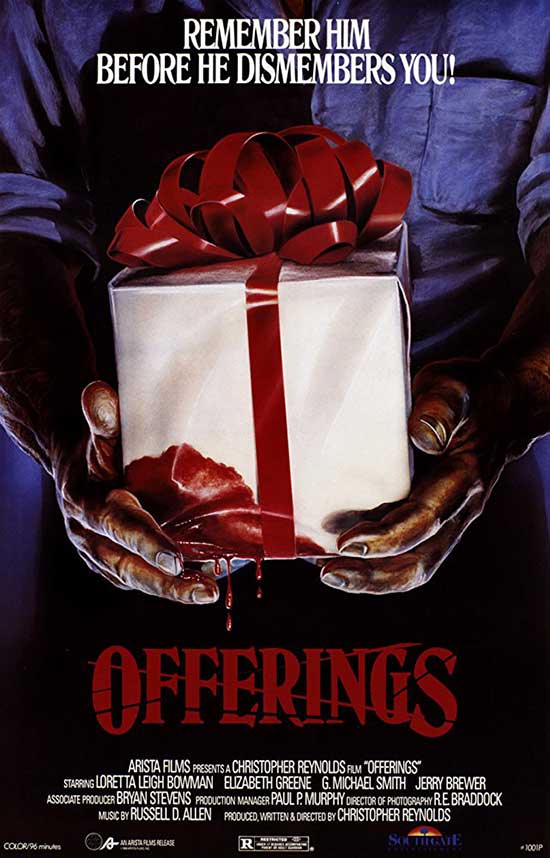 A demented young man (that was pushed down a well when he was a kid) escapes from a mental institution and returns to his hometown where he slaughters all the bullies that tormented him ten years earlier.

Let me start off by saying that I dig Offerings and while it is pretty much a total rip-off of Halloween in a lot of ways it is still a lot of fun. I first saw it when I was in high school while I was sleeping over at a friend’s house and about halfway into it we both looked at each other and said at the exact same time “John Carpenter is going to sue somebody!” Regardless, I have always enjoyed it and thought that it was a cool movie in its own weird way. I know a lot of people that hate it but I honestly don’t think that it’s that bad. Sure, it’s low-budget as Hell, the acting is mighty bad, and it’s more than a little goofy for the most part but I like it enough to have included it on my recent list of the most underrated slasher films of all time. It may not be for everyone but it has always been a guilty pleasure of mine and I think that more people would enjoy it if they gave it a chance and didn’t take it too seriously. 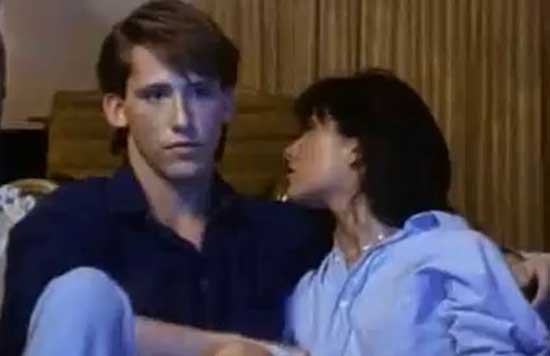 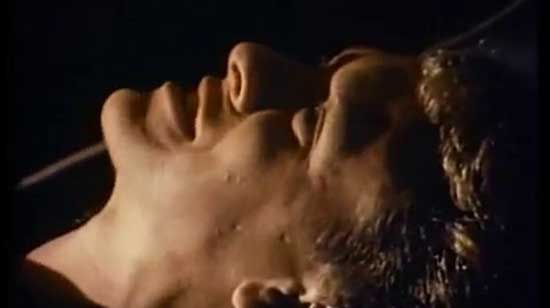 The premise follows your basic 80s slasher film formula and could never be accused of being very original. We have a kid that was picked on by his classmates that gets hurt in a prank gone wrong (that results in him getting shoved down a well) that ends up in a mental hospital for several years. He escapes years later and hightails it back home so he can kill off all the people that were ever mean to him (sound familiar?). The thing is though, there was a little girl that was nice to him that he liked so to repay her for her kindness all those years ago he leaves random body parts of his victims on her front door step as a sort of offering (hence the title). Of course, she is less than thrilled to receive these gifts and her rejection ends up pissing him off so eventually he decides that she needs to die too (sounds reasonable to me, I guess). Pretty much the entire movie is him killing people that were mean to him, leaving “gifts” for the girl that wasn’t mean to him, and then him stalking her because she isn’t appreciative of him leaving her said “gifts.” Sounds a little corny, right? It is, but that’s part of the fun if you ask me. 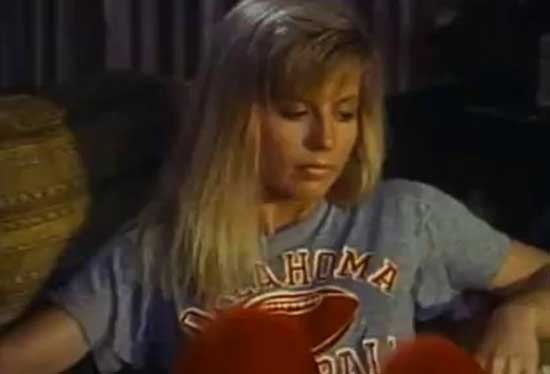 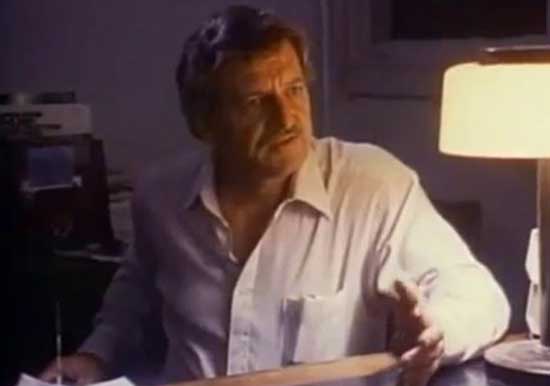 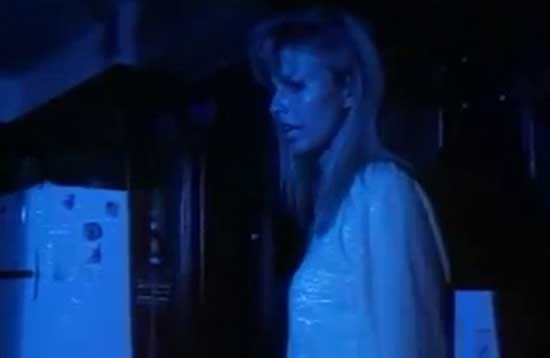 One of the things that I really liked about the movie is that it is super low-budget and the actors in it are most certainly not professional thespians as the acting is bad, but in a good way. I have a feeling that the people behind it decided one day that they were going to write and shoot a horror film so they just got a bunch of friends and family members together to be in it and just filmed it right there in their hometown (hey, nothing wrong with that, I’ve done it myself a couple of times). There are times when a low budget and bad acting adds to the charm of a movie, and Offerings is a great example of this as both things actually make the film better and more enjoyable for a number of reasons. I will have to say though, even though the filmmakers most likely didn’t have a whole lot of money some of the death scenes look pretty darn good. The one that involves the poor guy having his head crushed in a vice is quite awesome in my opinion and is living proof that if you have a great imagination and creativity (as well as a talented special effects person that knows what he or she is doing) that you have already won the battle when it comes to making a movie despite the fact that you don’t have a whole lot of money in your budget. I think that is why I dig this movie so much; it has heart. You can tell that the people who made it put a lot of effort into it even though there was a ton of obstacles in their way and I have to applaud them for that. 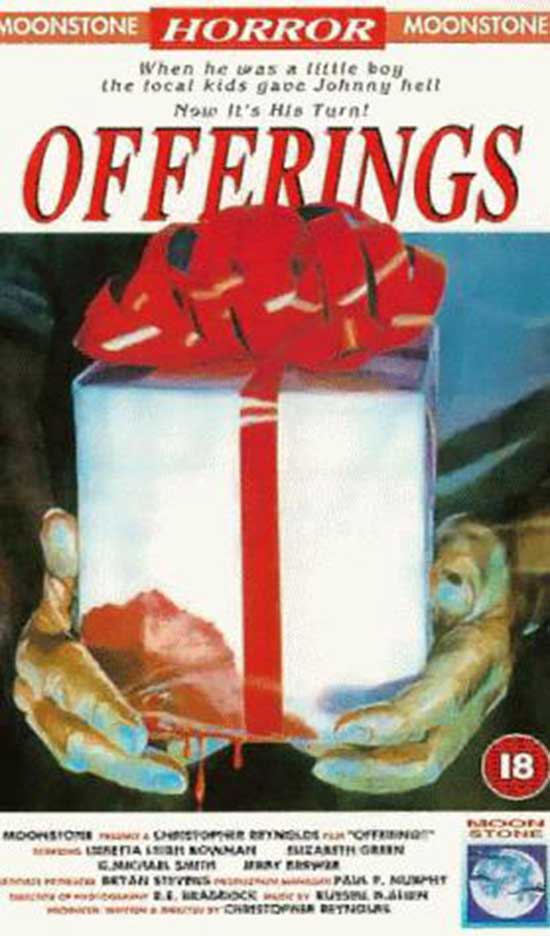 On the downside there are times when the movie feels like a watered-down version of Halloween as several elements are pretty much lifted from it. The killer is pretty much a less intimidating version of Michael Myers (he even moves like him) and his whole backstory (as well as the fact that he escapes from a mental hospital and returns to the town where he grew up to kill people) is basically taken from the John Carpenter classic. (even the music score is similar). While it’s cool that the filmmakers were obviously into Halloween and inspired by it I still think that they shouldn’t have basically copied its premise, antagonist and music and should have done their own thing instead. While it could be said that Offerings is just a blatant rip-off of Halloween it could also be argued that it is a respectful not to it instead. I’m not exactly sure which one it is but I hope that it is the latter. 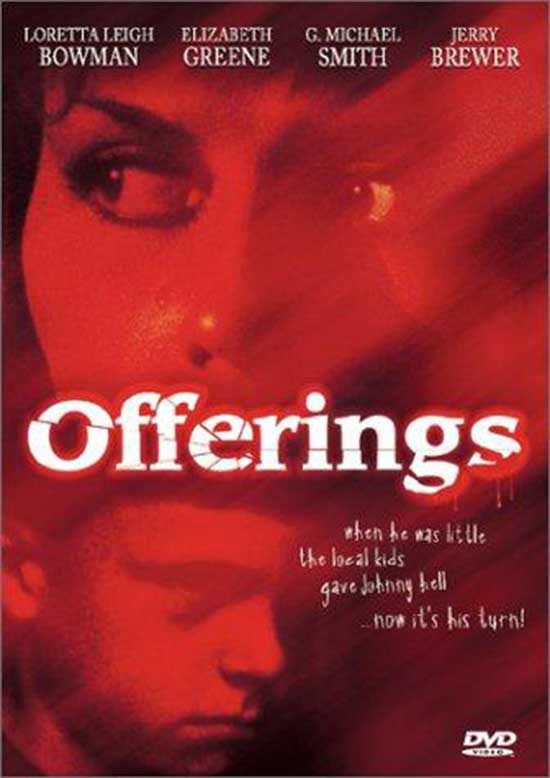 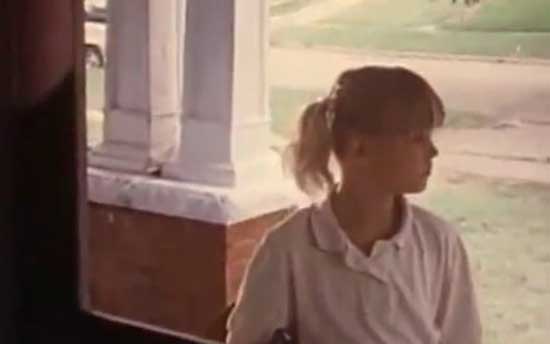 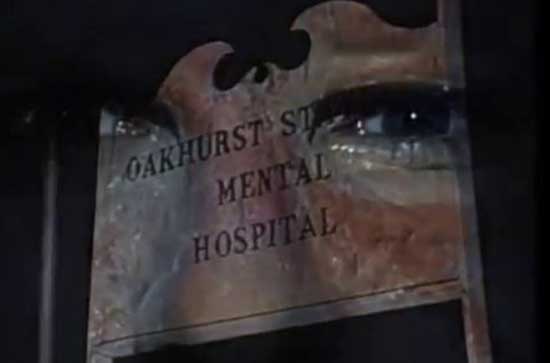 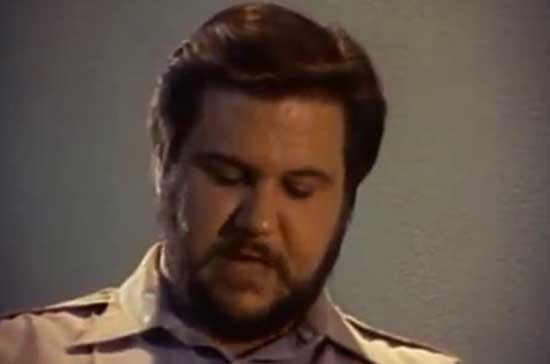 Offerings is a strange movie but it’s also fun and entertaining at the same time. In a way it’s a twisted love story between a lunatic and the object of his affection so hey, it’s a great date night movie to watch if your significant other is into horror films. While it isn’t the greatest slasher flick ever you could do a lot worse and I think that if you looked into it you would like it for what it is. Give it a shot if you run across a copy of it, you may just be pleasantly surprised.