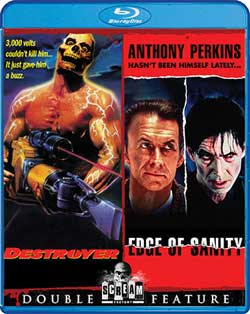 When Henry Jekyll’s experiments with cocaine have gotten out of control, he transforms into the hideous Jack Hyde. As Hyde he searches the London streets at night for his prey in whorehouses and opium dens. The police can’t catch him, he has nothing to lose but his mind.

Anthony Perkins. The actor is synonymous with horror thanks to one incredible, unforgettable performance: that of the one and only Norman Bates. Twenty-nine years later and he’s starring in Edge of Sanity, a mostly shot in Budapest film that is a re-telling of Robert Louis Stevenson’s Dr. Jekyll and Mr. Hyde mixed in with the most famous serial killer of all time, Jack the Ripper. Odd combination in one way, the perfect combination in the other. 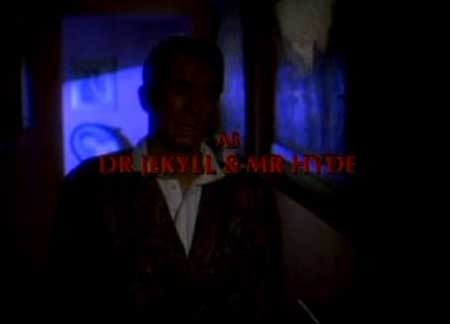 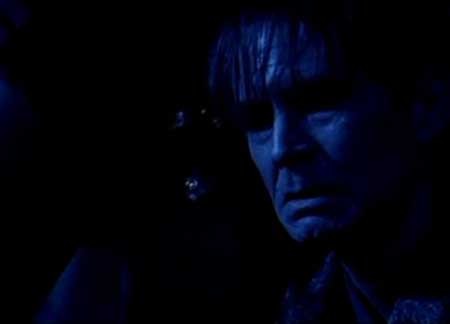 When the movie begins we see Dr. Henry Jekyll as a young lad, hiding out in the loft of a barn. He’s not so inconspicuously spying on a beautiful woman and her older male lover having sex. The act is not something he quite fully understands and when he’s caught by the man, a swift spanking is in order. Needless to say, this event sets the tone for his future mental issues.

Flash forward to his adult life and the good doctor is a well-respected member of society. In fact, there is a big conference approaching in Vienna where Dr. Jekyll (played by Anthony Perkins) is set to reveal a new anesthesia that will forever change the face of medicine.

And many a late night is spent down in his lab where, with the help of his test subject monkey, the pursuit of said medical knowledge is performed. If only the monkey didn’t accidently spill a bottle and mix things that shouldn’t be mixed. Needless to say Dr. Jekyll isn’t coming out of that lab a changed man. 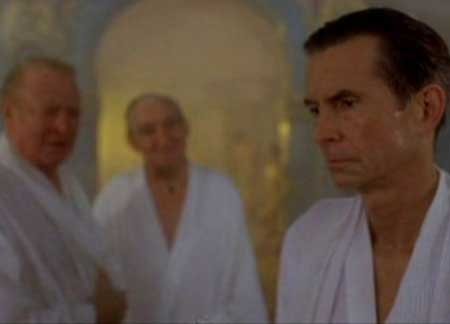 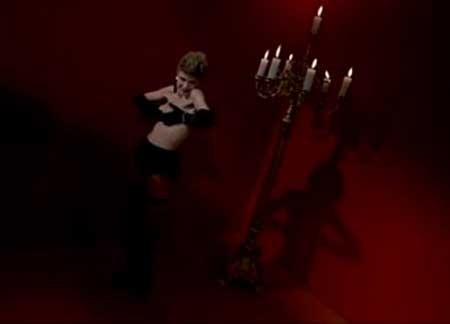 In fact, he no longer walks with a limp. There’s no need for his cane. What he does need is a hair cut and some sunshine to bring some color back to his pale skin. I guess for this modern tale all you need is red eyeliner, red lips and some unkempt hair. But enough about the make-up, is this man he calls Jack Hyde scary? Evil?

I don’t know about the scary but he sure is evil. And this is where the Jack the Ripper part comes in. You see, our newly transformed doctor prowls the streets of London, preying on prostitutes in the Whitechapel area. Sound familiar?

Overall, I’d have to say Edge of Sanity isn’t that bad of a movie. It isn’t that great, either. Any talk about the acting would have to start and stop with the film’s star, Anthony Perkins, and it looks as though he had a blast doing this film. While much wasn’t required of him, he still has that wonderful, manic look in his eyes that lets you know something is not entirely right upstairs. 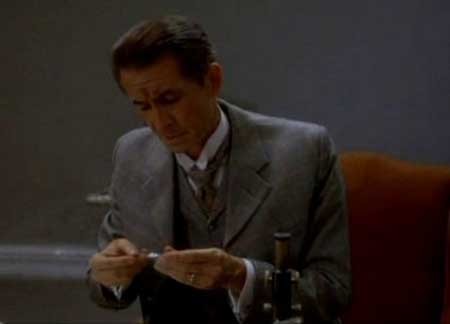 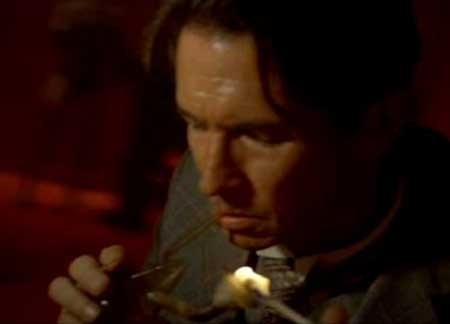 For the budget the special effects are very good. There is a wonderful eyeball scene that will have you squeamish and the blood runs rather plentiful.

The direction is well done and I have to say the score was rather impressive for the budget. It set the mood and captured that Victorian London feel. Speaking of London, the streets were appropriately dark and sinister and the sounds of horse-drawn carriages echoed throughout the narrow corridors.

There’s also quite a bit of gratuitous nudity, both male and female. One unintentionally funny scene takes place at a male bathhouse where, if you look in the background, a well-muscled young man leans up against a marble pillar, posing like he’s some male model. It’s funny because everyone else around him doesn’t even notice or care. Gave me a chuckle. 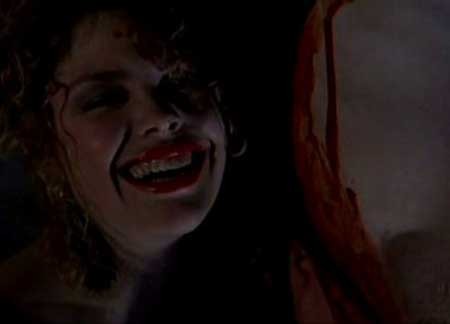 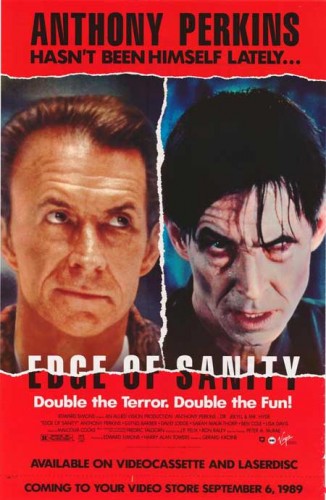 In the end, Edge of Sanity won’t be a film for everyone but fans of Anthony Perkins will definitely want to check it out as this ended up being one of his last roles. Fans of Dr. Jekyll and Mr. Hyde would be well served in seeing it as well. And what the heck, let’s also throw in fans of Jack the Ripper because this whole mash-up idea is pretty cool. Just be warned, if you see an old, pale man with red eyeliner and red lips, don’t make eye contact and slowly walk away. You’ll thank me in the morning.