Agramon – The Demon of Fear has come for them all, and not to take prisoners, everyone’s soul is up for grabs! 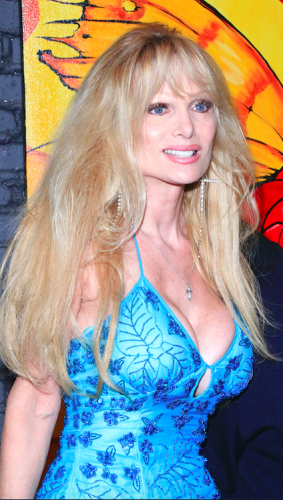 This much anticipated film is the story of Richie, a young man with a dark past coming to pull him back in. At the age of 12 he shot and killed his father to protect his mother who was being assaulted by his deeply troubled dad.

Richie has just bought a house, gotten married and at the housewarming party along with a psychic medium something else comes through. Is it Carter, Richie’s father? Has Carter come back to settle the score? Or is it Sharon, his mother who’s been at a mental institution ever since? Or is it a spirit or a demon and if so, what can they do to combat it? 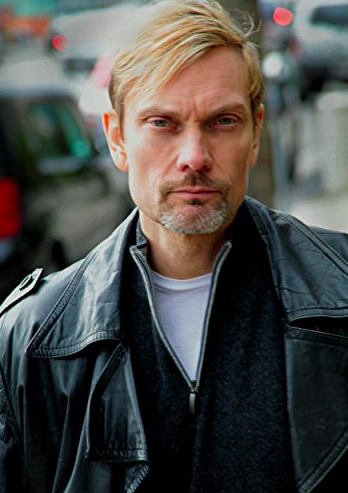 Agramon’s Gate synopsis:
A psychic reader and Medium is invited to a party. Something goes very wrong and something comes over from the other side to haunt the people from the party. They must solve the mystery before it’s too late. Agramon will not be easy to stop.
Written by Harley Wallen 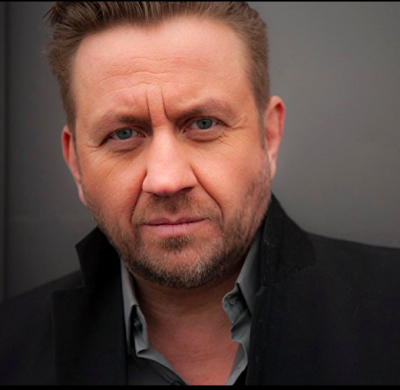