An actress who I’ve always felt was somewhat underrated in the acting realm, is one of my all-time favorites from the 70’s era, Lynn Lowery. I couldn’t pass up the chance to gather some incredible picture of this gal from her hey days, even though they were fewer and farther between. Today Lynn can still be found making appearances in various films even at the mature age of 70.

Though to jump back a few eras, Lynn made some worthy contribution to the horror genre in films such as “I Drink Your Blood”, “Shivers” and “The Crazies” (all 70’s era) She would go to contribute to several movies over the next few decades that ranged from horror, drama, action, erotica and so on. Coming from the 70’s era, there were far less opportunities to showcase beautiful gals as there are today, so less exist on the Internet as a result. Lynn with her incredible gaze, petite figure, and warm smile are often enough to sit as standalone images showcasing her past. Lynn was also later make a few worthy soft erotic adult films such as “Score” which are still finding re-releases up to today. Welcome Lynn Lowry to our hottest sexiest photo collective and some worthy images from her past…onward!  Sexy images, and hot photographs! – Wanting more? Check em out 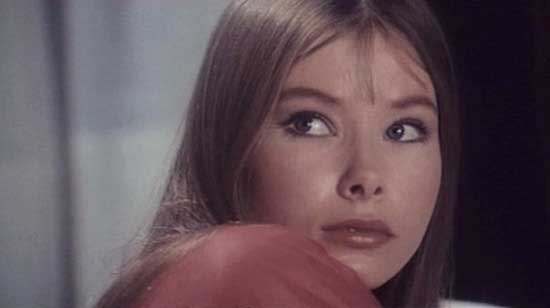 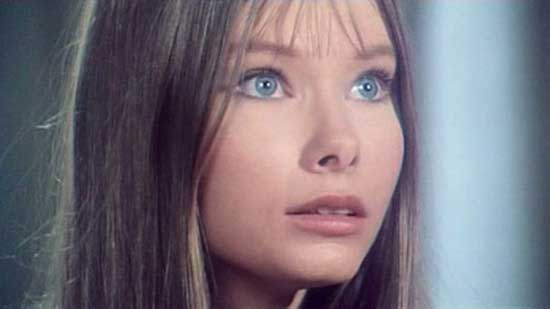 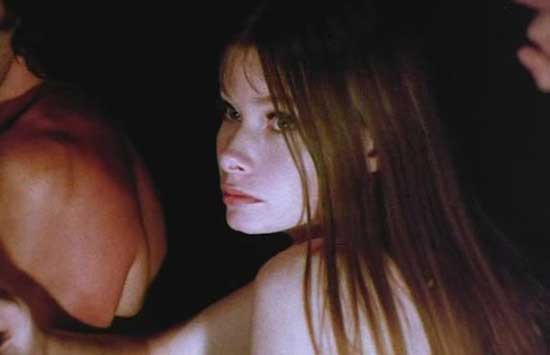 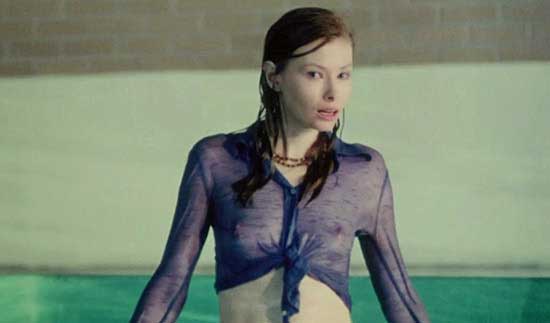 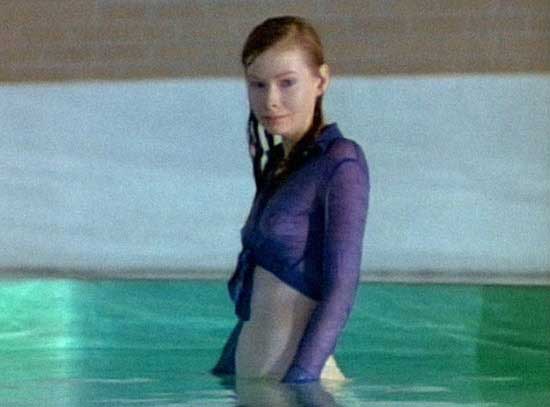 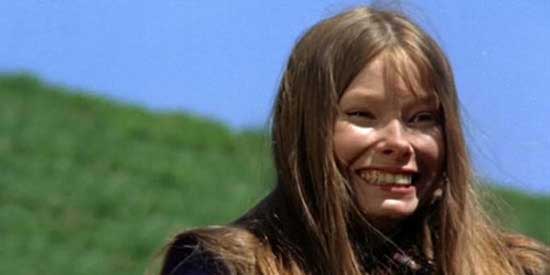 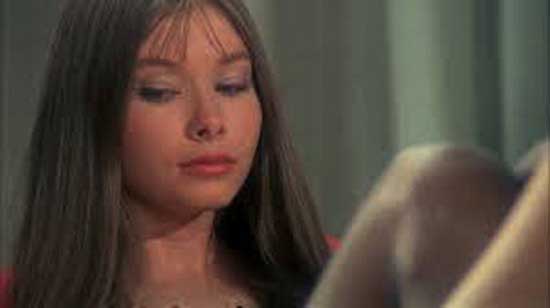 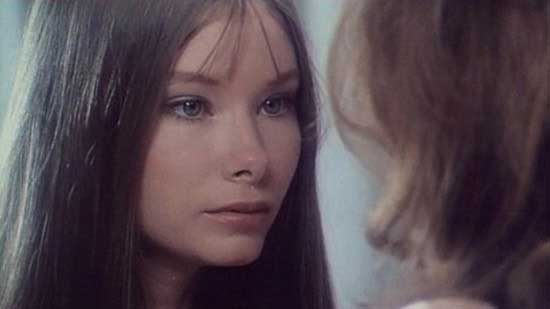 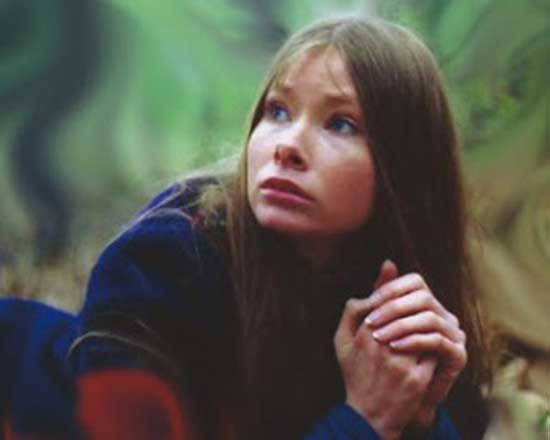 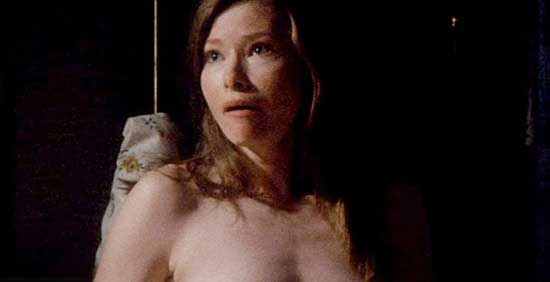 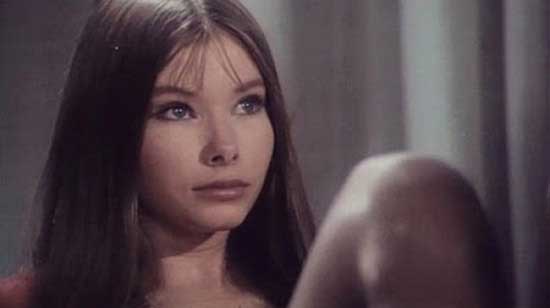 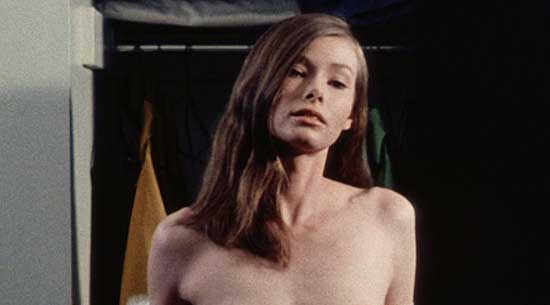 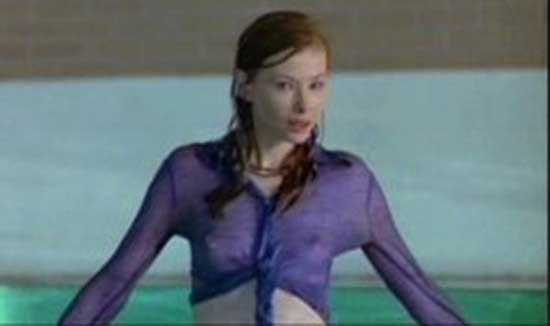 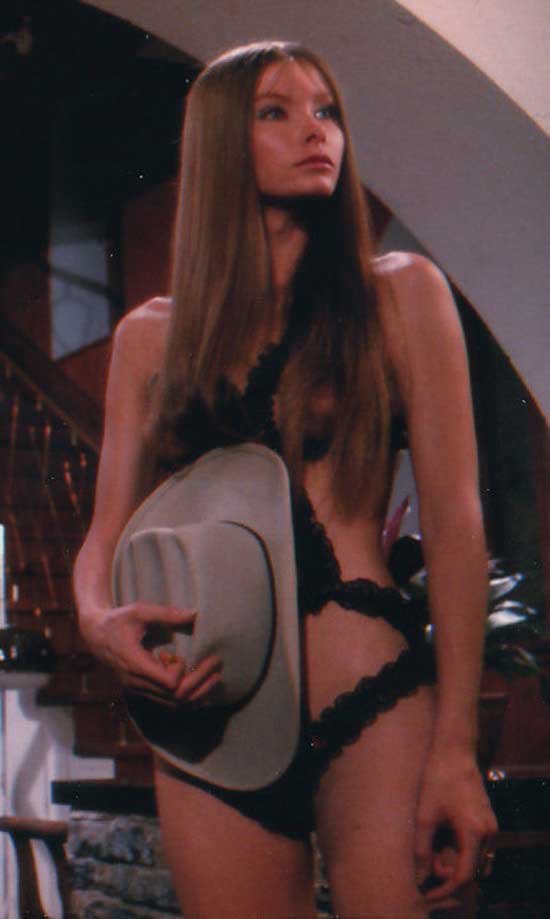 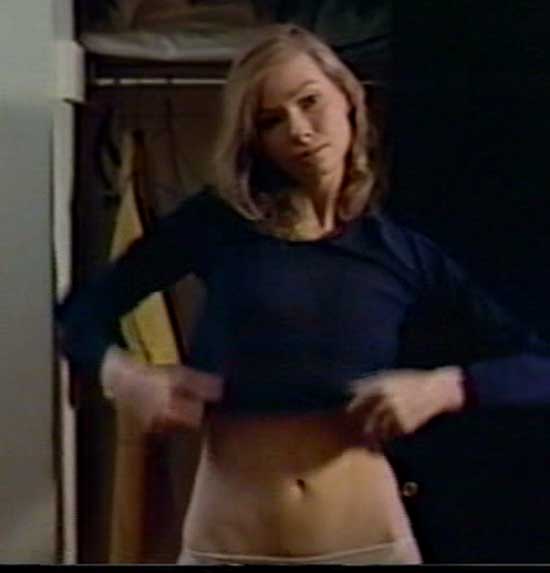