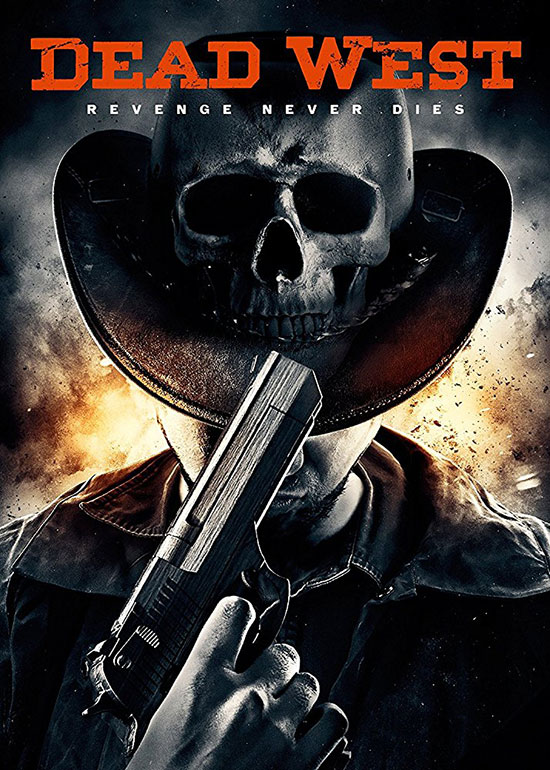 A charismatic serial killer embarks on a murderous cross-country road trip in search of true love.

Dead West Writer/Director Jeff Ferrell is also known for Morella (2008) and Ghostlight (2013). He also makes a brief appearance in Dead West as an abusive man the central character encounters during his travels.

Dead West tells the unlikely story of a serial killer known as “The Ladykiller” (Brian Sutherland) who is traveling across the country while embarking on a killing spree. The Ladykiller goes by several fake names in the film and never reveals his real name, but I’ll call him Dwayne for the sake of this review since that is one of the names he uses. Dwayne is listening to a band in a country western bar when a pretty blonde woman approaches him and begins flirting with him. He complains that he doesn’t like country music which doesn’t slow the woman down from continuing to make advances at Dwayne. The story takes place somewhere in Texas and the bar is a sea of cowboy hats and western wear. The woman is eventually found stabbed to death and her brother, who was with her at the bar, vows to find the person who murdered her and kill them.

The music used in this film is reminiscent of an 80’s slasher flick. I think this was an attempt by the filmmakers to give the movie a retro feeling and the music worked well in some scenes and didn’t work at all in others. In fact, by the end of the movie I felt that the music was definitely working against it. The cinematography wasn’t terrible, but there was nothing very memorable about it.

Oddly, almost every woman Dwayne meets throws herself at him. Women seem to find him irresistible, which pushed the boundaries of belief for me because there is nothing appealing about Dwayne. In my opinion, a believable serial killer would be charismatic, have an air of mystery or intrigue about him or at least be somewhat attractive. Dwayne is none of these things. 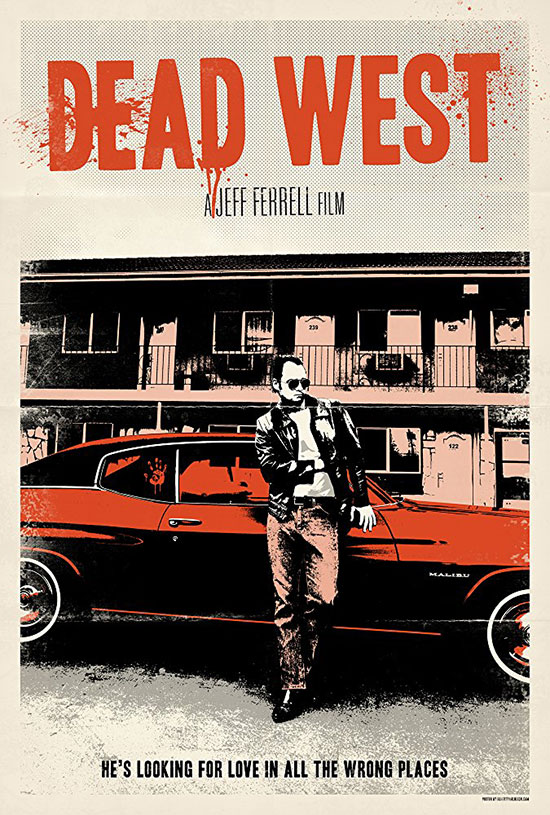 There is absolutely no explanation for why women love him so much. Most of the women in this film are portrayed as unintelligent and subservient and several of them have menial jobs and are in abusive relationships. Dwayne prefers blondes for his victims, although he sometimes chooses to kill men based on the fact that they are abusive horrible people, and there is no backstory that explains why Dwayne chooses his victims based on these characteristics. The fact that women can’t resist him, along with Dwayne’s misogynistic views and behaviors, make this a preposterous story and a tiresome film to watch. I’m sure it’s obvious that I think the role of Dwayne “The LadyKiller” should have been cast much differently. As far as Dwayne being a serial killer, almost everything is left to the imagination. There is very little blood and you don’t actually see him kill his victims because his hands and the weapons used are out of camera shot.

Eventually Tony (Jeffrey Arrington), the brother of the girl who disappeared from the bar, realizes that Dwayne may have been responsible for his sister’s death and begins tracking Dwayne as he travels across the country leaving a trail of bodies. Despite the fact that Dwayne seems to look down on women in general, he does come to the rescue of a few women, and even a little girl, who are all in situations where they are being threatened by a man. After finding Roxy (Meagan Karimi-Naser) crying outside her cheap motel room because her boyfriend took all her money and abandoned her, Dwayne decides to go looking for the boyfriend and get Roxy’s money back. Once Dwayne finds her boyfriend, who is actually her pimp, an absurd, racist conversation ensues. I’m sure it was intended as comedy, but it wasn’t funny, not even a little bit.

It’s one thing for a film’s dialogue to need improvement, but it’s unforgivable for a film to be overpowered by the pointless portrayal of women as less than human and then to throw racism into the mix. Roxy happens to be a brunette, so Dwayne doesn’t have the immediate urge to kill her and they end up falling for each other, but Dwayne isn’t very good at relationships, so that doesn’t last. Meagan Karimi-Naser’s acting almost made up for all the things I didn’t like about this film because Roxy was the only character that I thought was believable and actually likable. This is a low budget movie, but it is an original story that had potential. Unfortunately, the dreadful dialogue, unnecessary mistreatment of women and the miscasting of the character of Dwayne cheapened it and made it a film that I’d like to forget.