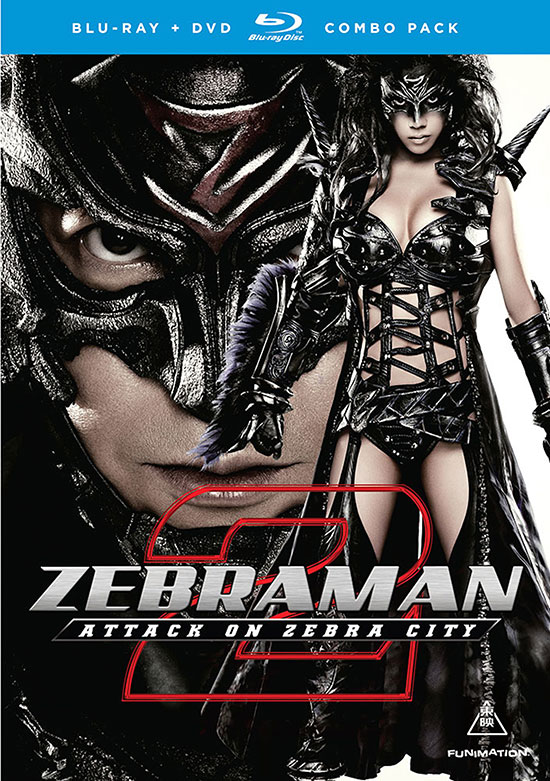 Zebraman awakens fifteen years in the future, unclear on what has happened to him, and quickly discovers that the evil Zebra Queen has a hold on Tokyo.

In 2004 Takashi Miike tried his hand in directing a film suitable for the whole family and so, Zebraman, a tale of an ordinary school teacher turned superhero, was born. It’s a goofy take on the superhero genre that doesn’t take itself overly seriously, making it fun, light viewing and something I would quite happily watch with my own little one. Unfortunately, the same can’t be said about its sequel Zebraman2: Attack on Zebra city. Even though it could still be described goofy, it would be a stretch to call it family friendly and I most certainly would not recommend this as your pick for the family film night. 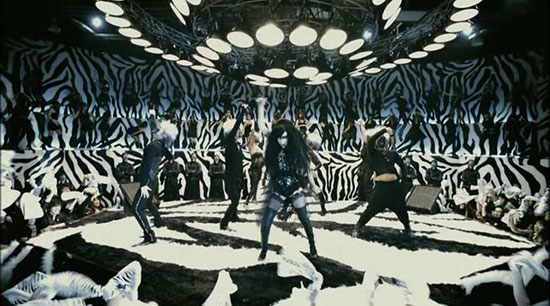 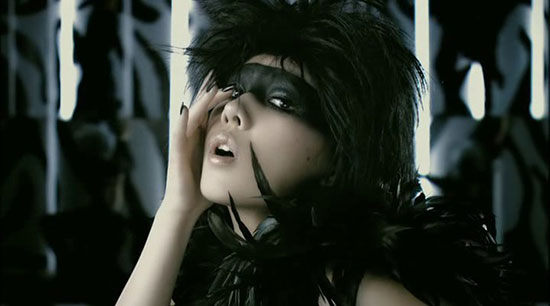 The story is set in 2025, fifteen years after the events of Zebraman. Tokyo is now called Zebra city ruled by the corrupt governor Aihara and his equally vile daughter Yui, also known as the pop star Zebra Queen. The former of the pair looks like he might have seen A Clockwork Orange a few too many times, while the latter plays up to fantasies of leather loving S/M fans, making them a rather interesting choice for a governing body. Of course, these dubious fashion choices are the least of Zebra City’s problems as the governor has also instituted something called “Zebra time”; a Purge like scenario where all crime is legal for five minutes a day Unlike its American counterpart though, the true aim of zebra time is to let the zebra police do whatever the heck they want, as well as letting certain people in power indulge in some of their more unsavoury pastimes. Luckily for Zebra city, Shinichi Ichikawa, also known as Zebraman, is about to team up with television’s fake Zebraman and his young protégé in order to save a mysterious little girl from the clutches of the Zebra Queen and put a stop to her evil plans. 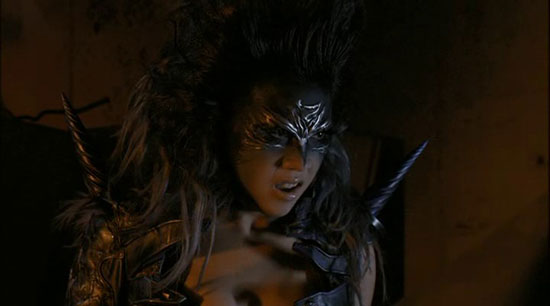 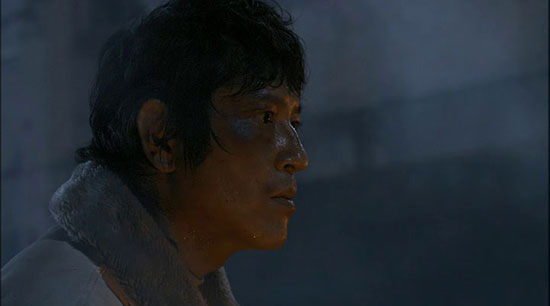 Sound sufficiently confusing? Good. Because that’s pretty much what the whole film is. The first part starts off playing out very much like an overly long music video with some unrelated dialogue thrown in the middle of it.  I first though that I could not make any sense of this story because I hadn’t seen the first Zebraman film, but turns out that was not it. While it gives the character of Zebraman some background, it doesn’t not explain any of the other nonsense that is going on, and Zebraman 2 stands quite separately from its more successful predecessor.  It lacks the sensible structure of the first one and rather than focusing on quality storytelling, seems more concerned over the top action and flashy (or not so flashy as the case may be) special effects. The whole films just kind of rolls on like an avalanche of outrageous ideas, getting sillier and sillier, until it’s ridiculously unexpected climax that will most likely leave you shaking your head in disbelief. 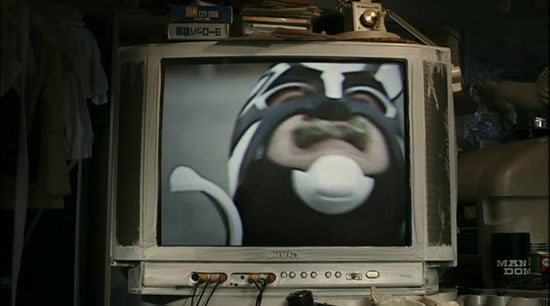 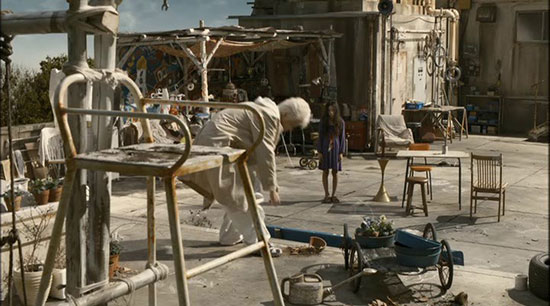 However, it has to be mentioned that underneath what seems like an endless parade of extraneous action and increasing amounts of cartoonish humour, there are darker themes. The gloomy black and white dystopia that Miike has created seems to mirror some of the worries of its time, such as the increasing influence that entertainment industry can have on people. Many have also noted the possible paralleled between the fictitious governor Aihara and the real governor at the time, Sihtaro Ishihara, and his right-wing politics, and the comparison between the antagonists and the controversial “Happy Science” movement has also not been lost on audiences. 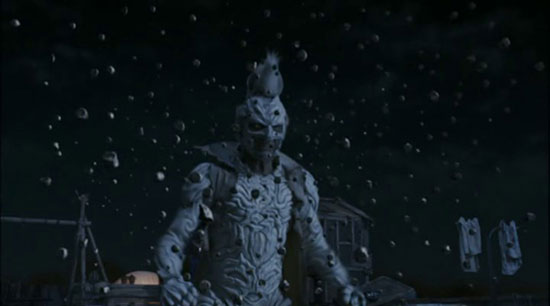 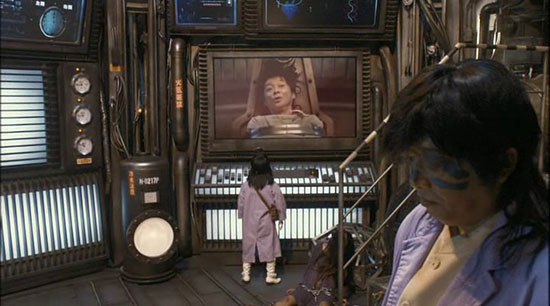 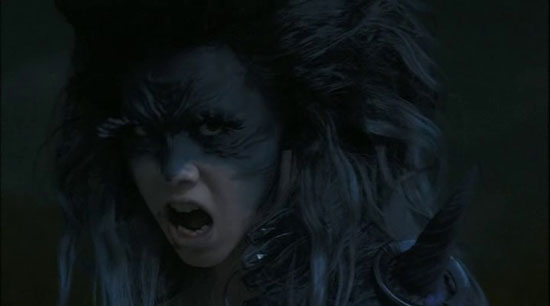 You could very easily watch Zebraman 2 just as a completely mindless piece of action and as long as you don’t try to make too much sense of it, you might actually end up enjoying it.  However, on closer inspection you can find rather bleak themes and astute social commentary hidden behind the façade of childish jokes and cheesy acting.  It’s a film than can be watched from two completely opposite points of view, making it a rather interesting add to its genre. 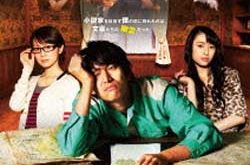