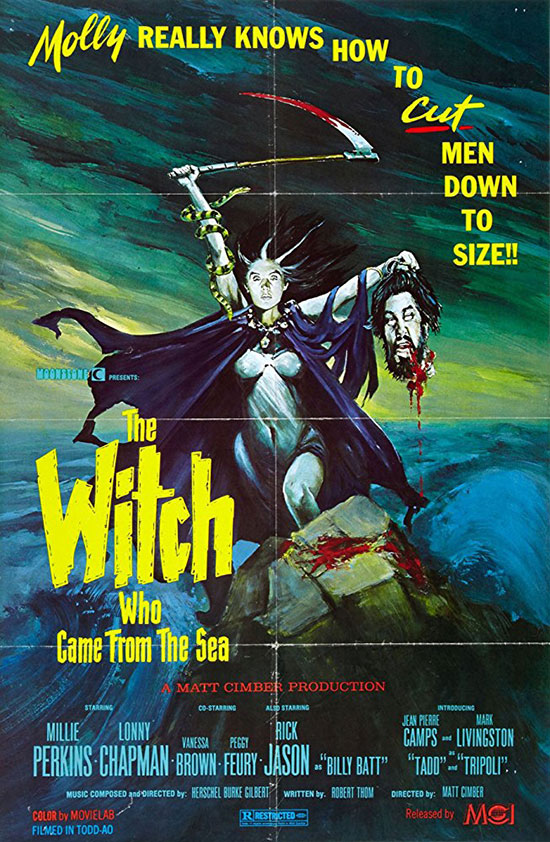 A disturbed woman is haunted by memories of childhood abuse, which culminates in a murder spree.

I knew pretty much nothing about The Witch Who Came from the Sea  (1976) before I saw it so I went into it totally blind as I didn’t have a clue what it was about (to be honest I had never even heard of it before I watched it). While I’m not quite sure that I would classify it as a horror film (even if it does have a number of pretty brutal murders in it) I still thought that it was a pretty decent little flick that is just more than a little disturbing in a number of ways. It’s more of a character-driven thriller than anything else but I also thought that it was a pretty haunting-and more than a little depressing-film that you probably shouldn’t watch it you are feeling depressed or under the weather at all. I thought that it was a powerful movie that stays with you long after you’ve watched it, which is always the sign of a good film if you ask me.

The premise is pretty simple and it works. There is no witch from the sea in this film despite the title (in a literal sense anyway, the title does make sense after you watch the movie though) and instead focuses on a young woman named Molly that suffered years of abuse at the hands of her drunken and deranged father. To cope with the memories of this abuse she immerses herself into this fantasy world that she creates where she is surrounded by handsome men. Unfortunately, she also fanaticizes about them dying in a number of bloody and vicious ways, usually by her hand. It isn’t long before she starts to lose her grip on reality and the men around her start dying for real. Yes, essentially this movie is about an abuse victim slowly losing her mind and fatally lashing out at the men in her life as a result, but there’s more to it than that. The whole movie is sort of like a nice fever dream and there are times where it is hard to tell what is happening in her mind and what is actually taking place in the real world. I think that is the main reason that I really enjoyed it. 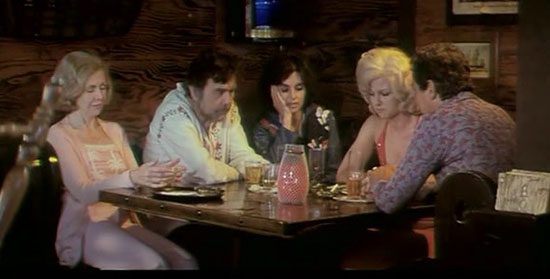 I liked the overall tone of the movie. It is dark, bleak, and pretty much hopeless. If you are expecting a fun little flick with a happy ending you may want to look elsewhere because you won’t find them here. As I said earlier, if you are even a little bit sad you really don’t want to watch this movie because you’ll end up feeling a lot worse afterward. I was in a fairly good mood when I watched it and afterward I had to watch several hours of The Simpsons to make myself feel better because I was completely bummed out thanks to this movie. A lot of things about it bothered me as I was watching it and while I dug the movie for the most part it really brought me down after everything was said and done.

When I say that the tone is dark and happy I mean it in the best possible way because this movie just wouldn’t have worked if it didn’t have such a depressing atmosphere (I also want to point out that for a movie that isn’t really what I would call a horror movie in the traditional sense there are a lot of really hardcore violent and bloody death scenes). If you are the type that is into moody, bleak films then The Witch Who Came from the Sea is totally for you.

One of the best things about the film was the main character Molly (expertly portrayed by Millie Perkins who does an outstanding job). She is a realistic, relatable character and you just can’t help but feel for her. The poor girl has had a terrible life so you really can’t blame her for the things that she does. I felt very sorry for her and even though she kills people you can’t help but like her (it could even be argued that most of the murders she commits are justified in a lot of ways). I thought that she was a very sympathetic character due to some of the things that she had to endure during her lifetime and as such you can’t help but root for her even if she is a homicidal maniac. 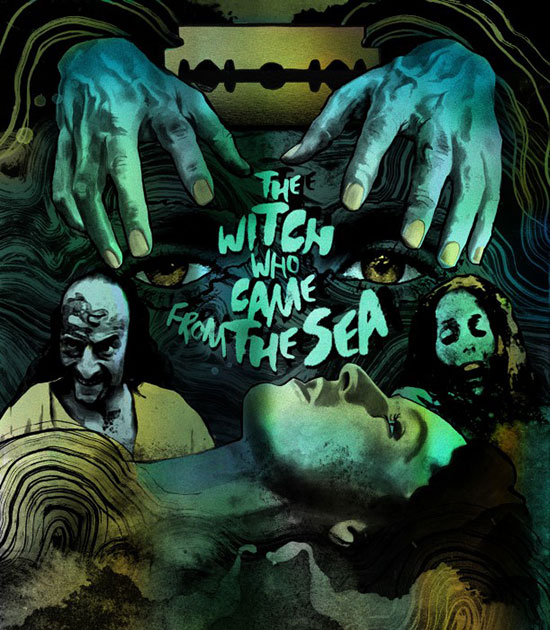 I dug The Witch Who Came from the Sea and am glad that I got the chance to check it out. I was actually surprised by how much I liked it and would consider it a hidden gem that somehow eluded me for years. In addition to just being a fine movie in general it also has some cool death scenes as well as an underlying message that some people may not pick up on. It deals with the depressing issue of abuse and is not easy to watch at times as a result, but it is definitely worth a look if you are in the mood for something a little different. Check it out, I think that you will be glad that you did.