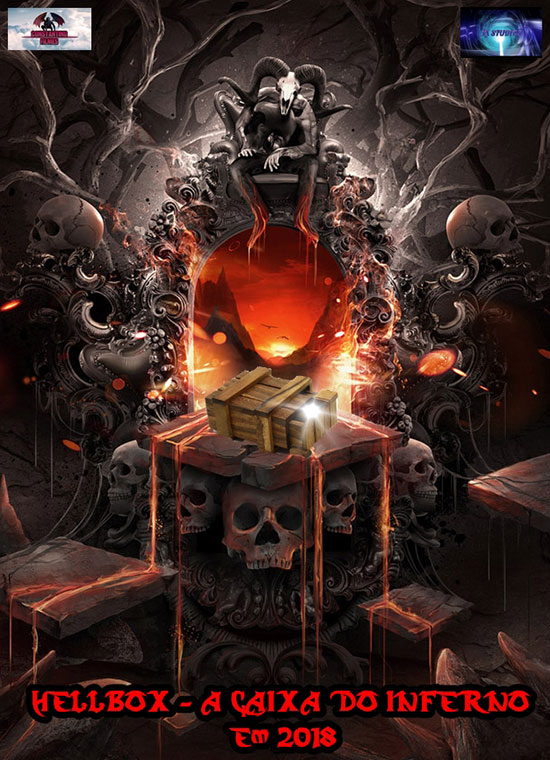 In a street sale, an old lady buys a mysterious box, but the box does not have any opening in sight, she lends the box to a friend who can open it, and it’s hell on earth, when Mephisto is released from his eternal prison.

More short films, kiddies! Today we have HELLBOX (A Caixa do Inferno), a short film from Constantino Films & LX Studios from Portugal. The film is in Portuguese and alas…my copy does not have subtitles. So I’m just gonna wing it here.

The film is written, directed, and stars Rui Constantino, who is also the founder of LX Studios, the special effects house responsible for the work on this film.

As far as I can tell, A sweet little old grandma somehow ends up with a weird little box.  She calls her son (or grandson maybe, not sure, but the character is played by Mr. Constantino) and he comes over to check it out. Seems something is in it but they can’t figure out how to open it. He takes it to another Nona who doesn’t know what it is either or how to open it. so he takes it home with him and keeps trying. When he finally gets it open, it contains an antique necklace that he brings back over to Grandma. 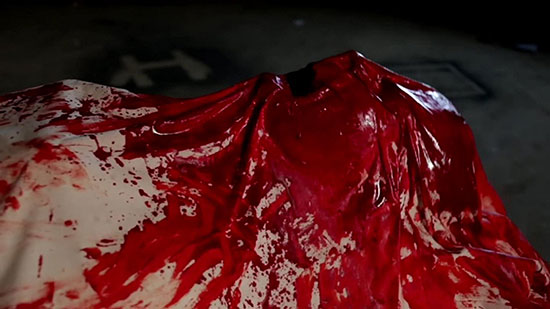 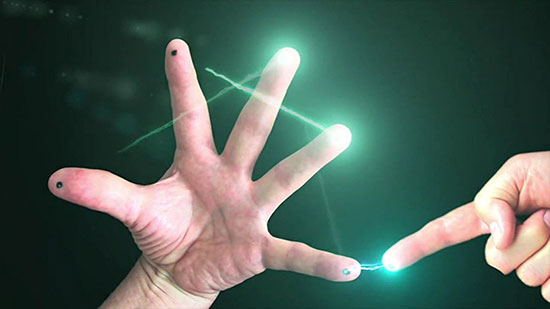 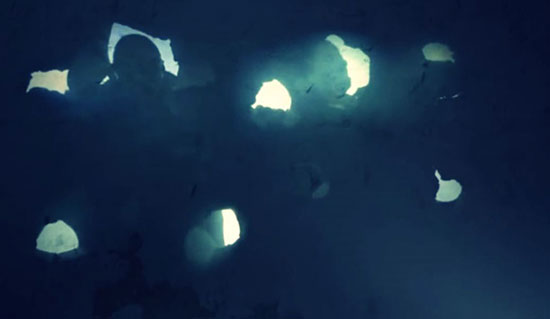 The special effects in this film are all over the map. The demons are freaking epic. They look so incredible. But then we have a lot of post-production effects that are…well, not so much, but some very interesting visuals. At one point, as our hero walks through Hell, I swear it was filmed at a haunted attraction. I think I recognized some of the props as ones at the haunt where I work. 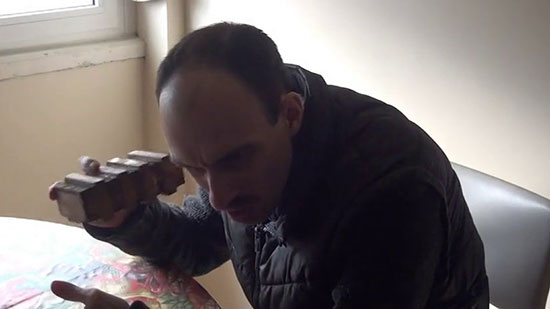 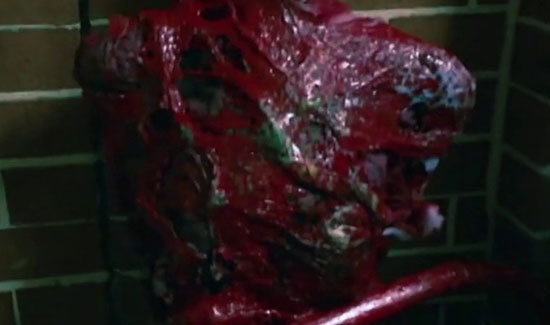 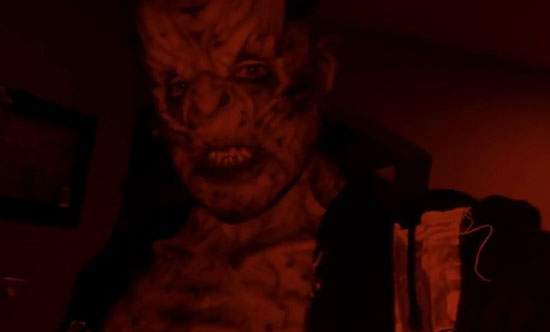 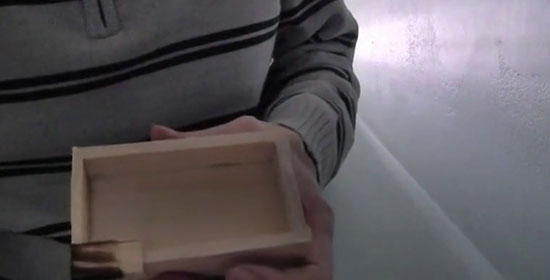 Conceptually, this is a beautiful homage to the HELLRAISER film series. There are some really creative visuals and even those that don’t necessarily work out still are unique and interesting. I wish I had some idea of what was being said in the film, but it’s not hard to follow the story.

So using my special short scale of one to five, five being awesome, I’m giving this film 3 boxes.