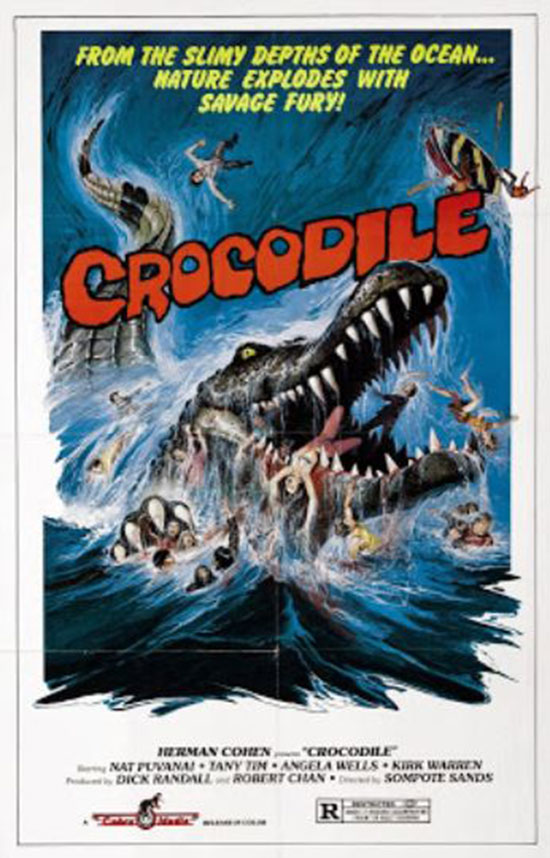 A gigantic mutant crocodile appears off the coast of Thailand slaughtering everything in its path. All hope seems lost until a pair of renegade doctors team up with a local fisherman to destroy the beast.

Today’s film buffs associate Thailand with chilling films like Shutter (2004) Alone (2007) or smack-tastic classics like Ong Bak (2003) and Chocolate (2008). But back in the 1970’s the Thai film industry was still struggling both creatively and technically. In addition to shortages of equipment, technicians and cash the local filmmakers were also hampered by strict government censorship. This government interference excluded them from the flourishing exploitation market where Hong Kong and Japan flourished. To satisfy censors many Thai films from the 60’s and 70’s were based on traditional legends making them popular domestically, but scuttling any hopes of international distribution. 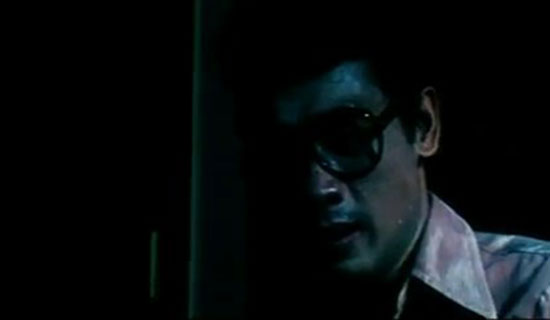 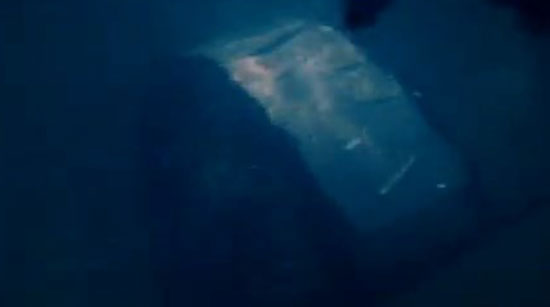 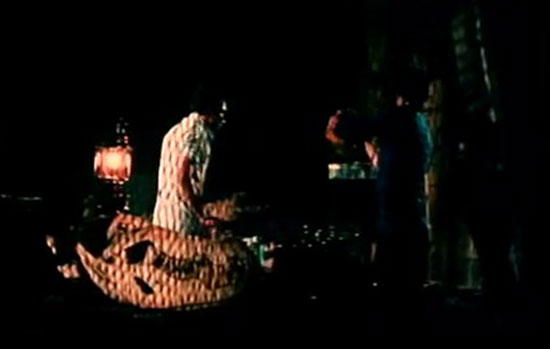 But there was a maverick Thai filmmaker named Sompote Sands who was eager to leap into the international arena. Unlike most local filmmakers he’d been formally trained at Japan’s venerable Toho Studios, excelling at special effects. During this apprenticeship he helped design some of Toho’s popular kaiju battling superheroes including Ultraman.

Upon returning to Bangkok Sands borrowed some of those Japanese superheroes for his own homegrown films. His Toho imitations like The Six Ultra Brothers vs. the Monster Army (1974) became hits in Thailand and actually played in a few international markets with lax copyright laws. Emboldened by this taste of success Sands decided to mimic another international hit- a little number called Jaws (1975). The result was CROCODILE, a film that makes other Jaws clones like Great White (1981) and Tentacles (1977) look like epics in comparison.

Crocodile revolves around a pair of overworked Bangkok doctors (Nard Poowanu and Kirk Warren) who grudgingly consent to take their impossibly attractive ladies (Ni Tien and Angela Wells) on a vacation. The holiday goes great until a mysterious creature gobbles up both women along with the doctor’s daughter. The authorities conclude that the killer must be a renegade shark. But one of the doctors fixates on the idea that it was the work of a crocodile mutated by atomic weapons testing. After the monster caiman decimates an entire village the doctors decide to take matters into their own hands. They recruit a local fisherman and set out on his boat to kill the renegade reptile. There’s also an annoying reporter who inexplicably pops up at the two-thirds mark to tag along on their cruise. 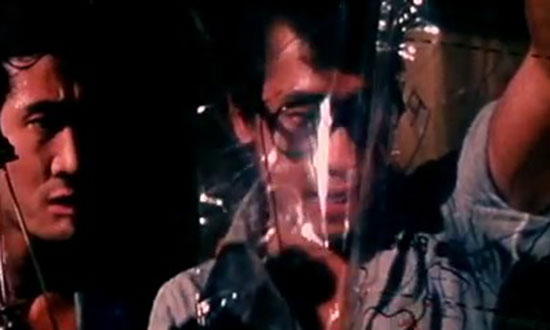 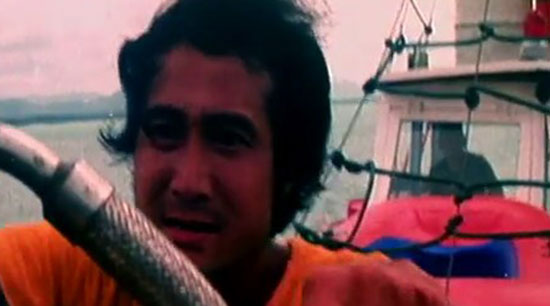 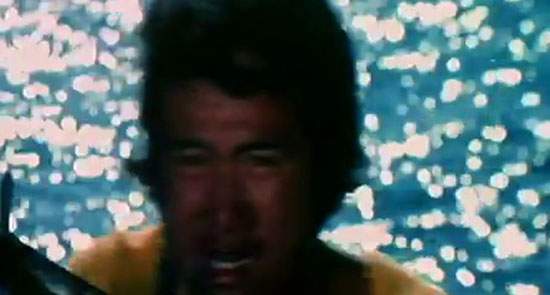 I usually applaud ambitious independent filmmakers who try to do big things with meager resources but Crocodile is such a thrift store Jaws rip-off that watching it becomes an endurance test. The script, pacing and overall direction are lackluster at best, but the most disappointing aspect is the special effects. The crocodile attacks are remarkably disjointed and chaotic, especially when you consider that the director spent years honing his FX skills at Toho. The opening earthquake scene features some nice miniature effects, but I discovered it’s all stock footage from another Sand’s film entitled Pandin Wippayoke.

Logic and reason have little place in Crocodile. For example why don’t the authorities believe the doctors giant crocodile theory after dozens of survivors report that a giant crocodile attacked them? And why are the doctors and their fisherman friend (not the cough drop) the only people on the water hunting the creature? Also be warned there’s some onscreen killing of actual crocodiles, which is unnecessary and just plain cruel. That bit landed Crocodile on the Humane Society’s black list next to Cannibal Holocaust (1980). I also suspect that the English dubbing was performed entirely by two overworked voice artists, which makes distinguishing the characters very confusing.

I could list a dozen more annoyances but lets go out on a few positive notes. There are some wild “safety last” stunts during the crocodile’s village attack that must have packed local emergency rooms with aspiring stunt people. The two lead actresses are lovely and thankfully spend most of their screen time prancing around in swimsuits. But sadly the moment they die Crocodile turns into a seventy-minute sausage fest. And, as a final note, the original Thai one sheet poster is amazing! 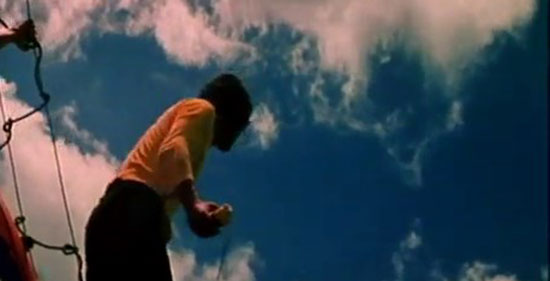 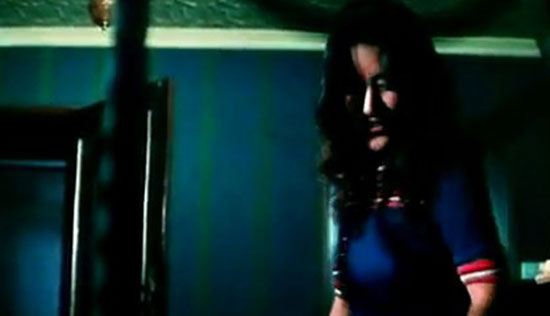 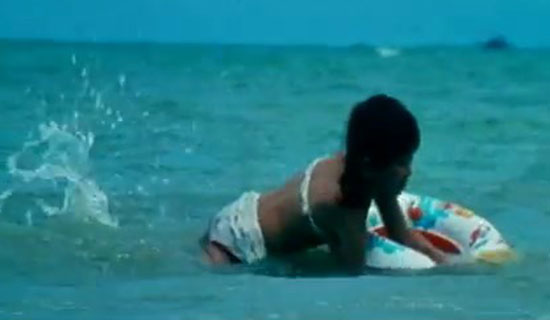 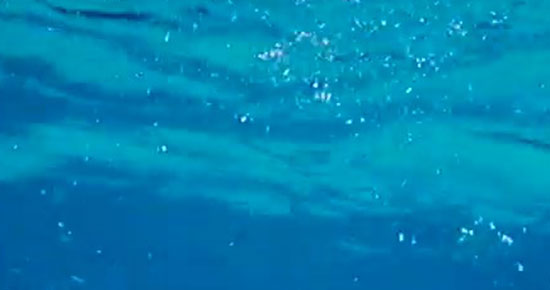 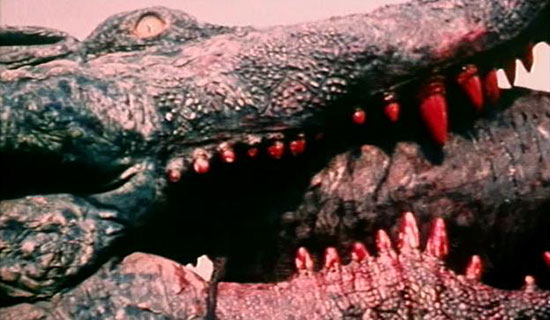 Needless to say I’m not recommending Crocodile, particularly when there are plenty of not quite as terrible croc flicks to wallow in like Killer Crocodile (1989) Croc (2007) and the truly terrifying Crocodile Dundee in Los Angeles (2001). However I do suggest hunting down director Sompote Sands’ slapstick fantasy Magic Lizard (1985), a charming film packed with discount Kaiju creatures. It showcases what a funny and wildly imaginative filmmaker Sompote Sands really was. By comparison Crocodile is a lizard with no magic at all.