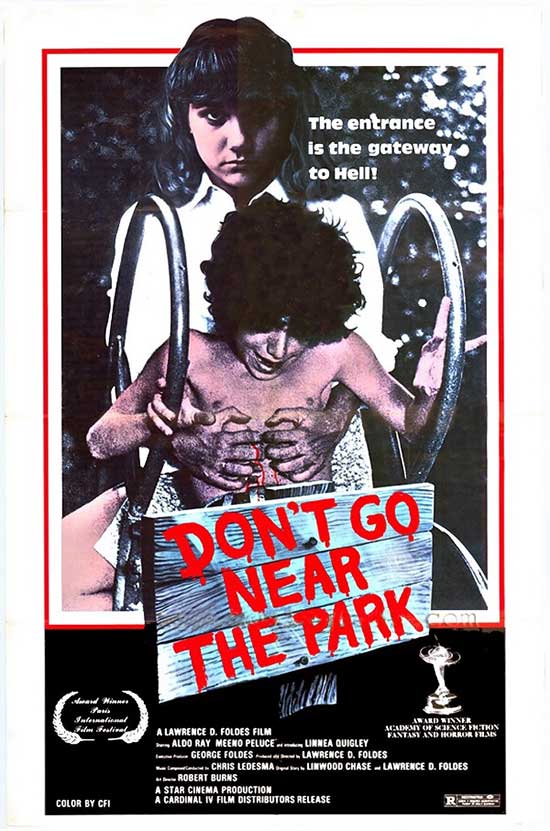 Two siblings cursed in prehistoric times survive for millennia by feasting on the entrails of young people, prowling in what eventually becomes a park in contemporary Los Angeles.

When you finish a film and immediately ask yourself “What the hell did I just watch?”, you at least know you didn’t watch something boring. Nonsensical? Yes. Insane? Kind of. Entertaining? For sure. Confusing? Definitely. 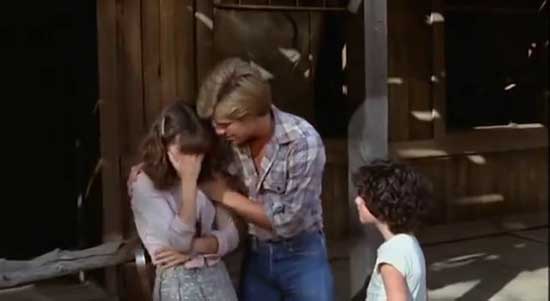 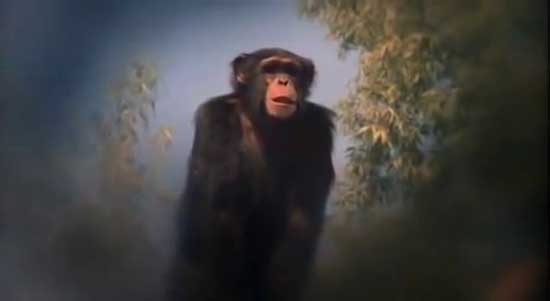 Don’t Go Near the Park starts during the stone age with a brother and sister, Gar and Tra, respectively, being cursed with a form of immortality where they both must eat the people’s guts to stay young. The only way to curse is to wait 12,000 years, have a child, and sacrifice it the child by the time it turns 16 years old as long as it is still a virgin. Jump forward several thousand years and Gar rents a room from a young woman. He manages to get her to marry him and conceive a child they would later name Bondi. By the time the young girl reaches 16, she runs away from home after her mother abandons the family. Bondi then runs across Tra, which ends up leading to Bondi discovering the horrifying truth about her father and what he has planned for her. 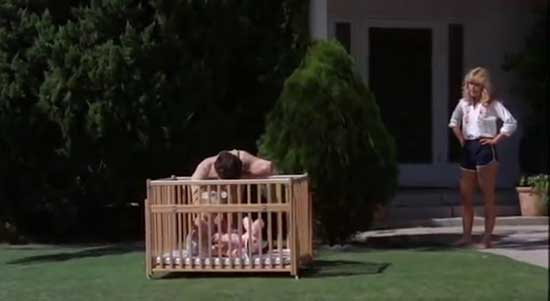 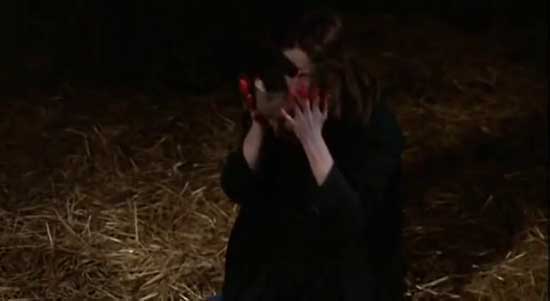 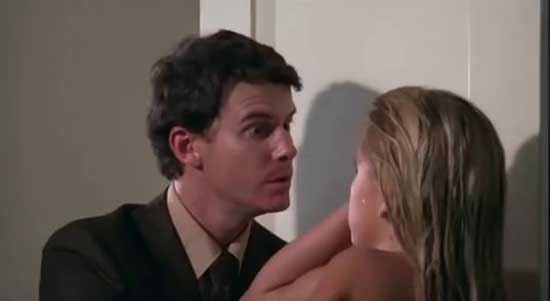 There’s a lot of flaws that are easy to point out in this film that’s not altogether uncommon in low budget cinema. The acting isn’t particularly good, the camera work was a bit shoddy, and the special effects were, at times, laughably bad. At least there were a few gory scenes that, while not the best you’ll see, were at least serviceable. (Side note: It was also a nice surprise to see Linnea Quigley, even if it was a minor role). Nothing about the production value is going to knock your socks off. It’s a cheaply-made movie that, at times, doesn’t do the best job of hiding its shortcomings. 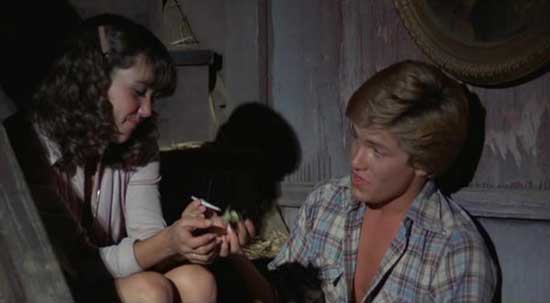 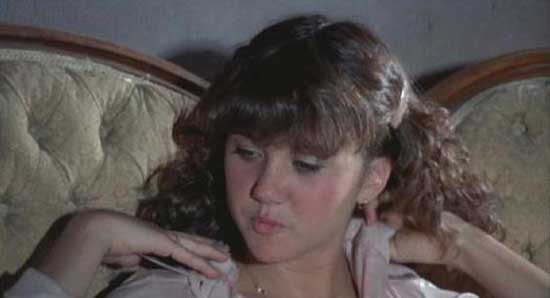 The biggest issue hurting the movie is the story itself because it doen’t make a lot of sense. For instance, is it logical that two people that are being punished for practicing dark arts to gain immortality, is then cursed with immortality? Sure they have to eat people’s intestines to stay young, but seriously, if these were people already killing others to get their way then I don’t think a little cannibalism is going to stop them. So really, what was this curse supposed to accomplish? Even then, what sense does it make to also give these people a way to break the curse? Was the old lady that put the hex on them hoping that after 12,000 years they’ll go “Welp, we were way wrong. This living forever thing is terrible”? And why is it that the breaking curse also is a way for the brother and sister team to find a way of having eternal life without turning people into their main course? It’s these plot holes, and many others, that stops the film from living up to its potential. 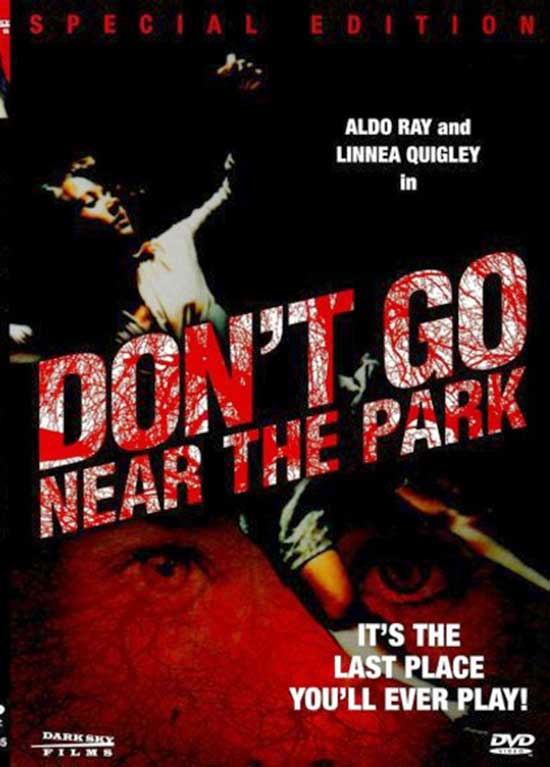 It doesn’t help that you have characters that make stupid decisions or take actions that are counter to their established motivations. They do things because that’s what the filmmakers needed them to do at that time instead of following any kind of logic. Adding to the confusion is the film’s structure. It starts 12,000 years ago so we can see Gar and Tra getting cursed, jumps to the 1960s so we can see Gar woo a woman to bear his child, then it jumps forward to the late ‘70s/early ‘80s. For some people, the constant shifting of narrative focus could make the film hard to follow at first. It also doesn’t give an audience enough time to feel any attachment for any characters, so we end up not giving a hoot about their fate. The fact that most of the characters are unlikeable only makes it worse. 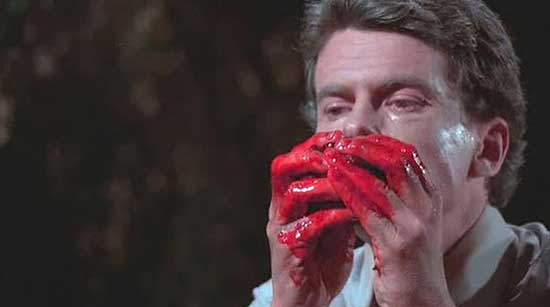 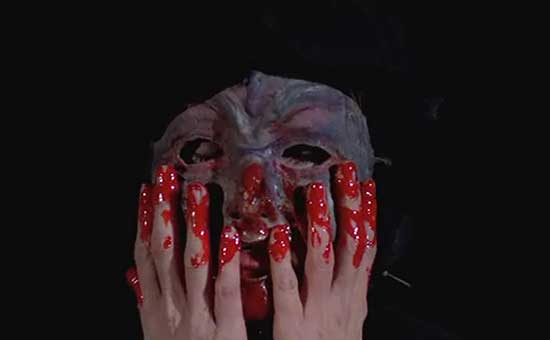 The sad thing is that there was some definite potential here. Just change a few things and you have yourself a more interesting tale. Just to give an example, if the movie started with Bondi at 16 and focused on her discovering her father’s past and his intentions for her, it could have provided a much tighter plot. As the audience follows her journey of discovery, it would have given them the chance to get to know her and care about her fate.. Another thing they could have done is instead of having the curse have an escape clause added to it, the filmmakers could have had Gar and Tra discover on their own a way to beat the curse. To me, simple changes like that would have gone a long way to improving the film. 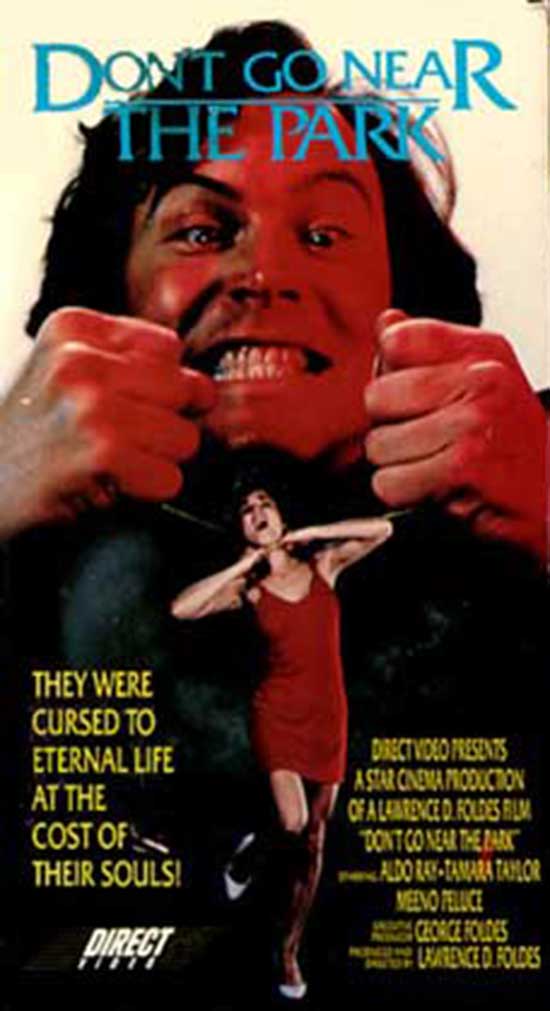 Don’t Go Near the Park is a bad movie. It’s not some forgotten cult gem that people need to see like Tommy Wiseau’s The Room or Ed Wood’s Plan 9 from Outer Space where you can laugh at the ineptitude on screen. It’s just a confusing mess that manages to be crazy enough at times to be kind of interesting. The film is more of a curiosity than anything else, and not one worth your time.