Stephen King talks about the success of ‘IT’ in New Featurettes

ABOUT IT:
New Line Cinema¹s horror thriller ³IT,² directed by Andrés Muschietti (³Mama²), is based on the hugely popular Stephen King novel of the same name, which has been terrifying readers for decades. 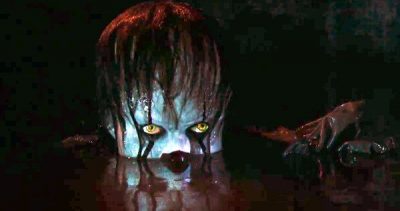 The behind-the-scenes creative team included director of photography Chung-Hoon Chung (³Me and Earl and the Dying Girl²), production designer Claude Paré (³Rise of the Planet of the Apes²), editor Jason Ballantine (³The Great Gatsby²), and costume designer Janie Bryant (TV¹s ³Mad Men²). The music was composed by Benjamin Wallfisch.

New Line Cinema presents a Vertigo Entertainment/Lin Pictures/Katzsmith Production, ³IT.² Slated for release on September 8, 2017, the film will be distributed by Warner Bros. Pictures, a Warner Entertainment Company. 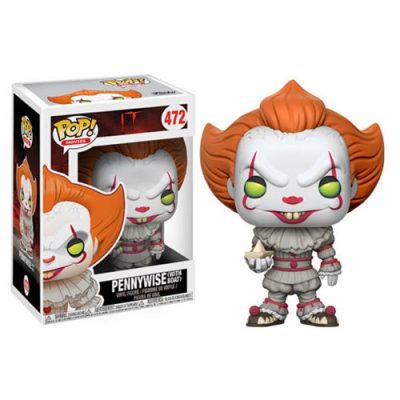