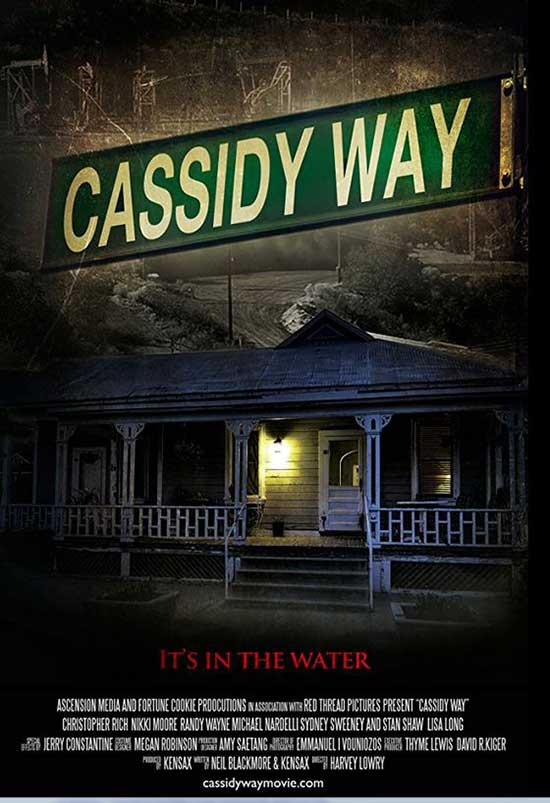 When a film student and her two friends go to Kern County to shoot a documentary, they stumble upon a mysterious family and learn why Pandora’s box should never have been opened.

Fracking is an environmental issue that never gets as much attention as it deserves. It’s a danger to the environment, but might be too specific to get the broad recognition that other issues have. Global warming and pollution are known to be huge problems for Earth. Fracking, on the other hand, isn’t as well known. It is a danger that is prevalent, and people know about it, yet few people know exactly what it is or what problems it brings.

Cassidy Way used fracking as a catalyst for a series of horrific events. Three film students, Gina (Nikki Moore), Mitch (Michael Nardelli), and Collin (Randy Wayne), stopped in Kern County during a road trip. They decided to shoot a documentary about the local fracking location and the damage it was doing to the area. Instead of completing their documentary, they were taken hostage by Donald Connors (Christopher Rich) and his family who mistakenly thought they were from the fracking company. They were tortured in exceedingly violent ways.

The entire story was built upon how damaging fracking can be to a local ecosystem. The three protagonists weren’t harmed by the fracking first hand, but what happened to them was the result of the process. Fracking had caused the contamination of the local water supply. People living in the area who drank the water would be in a constant paranoid state. Donald Connors had seen his son murdered by the fracking company, and would think that everyone was out to get him as a result of that event and continuing to drink tap water. The fracking caused the water contamination, which in turn caused Donald’s paranoia, which caused him to target the protagonists. They were being tortured as a result of the fracking. Everything that happened was because of the evils of fracking. It was the lesson of how fracking is bad that led into the story. 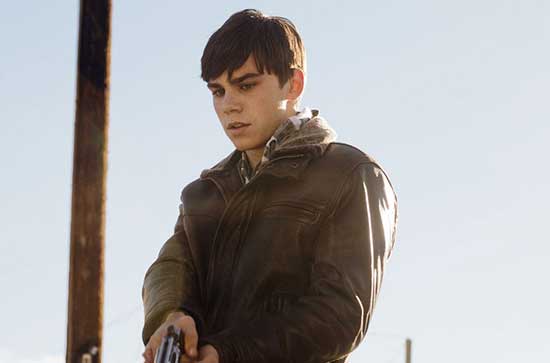 The performances were the strongest part of Cassidy Way, lending a believable feel to the entire thing. Of particular note was Christopher Rich who was able to switch from distraught father to complete maniac in all the right ways. He was a frightening presence, though he sometimes went slightly over the top. Donald Connors turned out to be the perfect monster. The three friends who ended up in a bad position were also good. Randy Wayne was the lesser of the three, though he turned in a solid performance as Collin. Nikki Moore did a better job as the final girl type of character that we see in most horror movies, but a lower budget modern version. The true standout of the three, however, was Michael Nardelli, who managed to capture the stereotypical jerk character, yet make him likeable. By the end, you wanted him to survive, even with how obnoxious he sometimes got. The performances made you care for each of the characters, and that’s a testament to the actors playing the parts.

The torture scenes were well done, too. It was easy to feel the pain that the characters experienced with each cut, stab, bullet wound, or electrocution. It wasn’t the physically painful experience that other films have managed, but it produced a good amount of sympathy as the characters were mauled. The people behind Cassidy Way did a good job of creating an atmosphere of dread as flesh was torn. One thing that helped was the dirty setting in which these events happened. Everything felt grimy, which only made the wounds hurt more.

If there was one weakness in Cassidy Way it would be the writing. It wasn’t a terrible script that was brought to screen. The problem was that it sometimes felt heavy-handed. Donald Connors and his family were believably menacing throughout the movie. They sometimes liked to mention their problems a little too frequently, though. The audience knew their relationships and their motives. There was no need for them to be spelled out time and time again. Donald spent most of his time repeatedly saying that the fracking company killed his son and how he wouldn’t let them torment his family. His living son kept ending up in conversations with Nikki about how his father didn’t love him. These things paid off and moved the story to its conclusion, but they were mentioned a little too frequently. There could have been more subtlety. 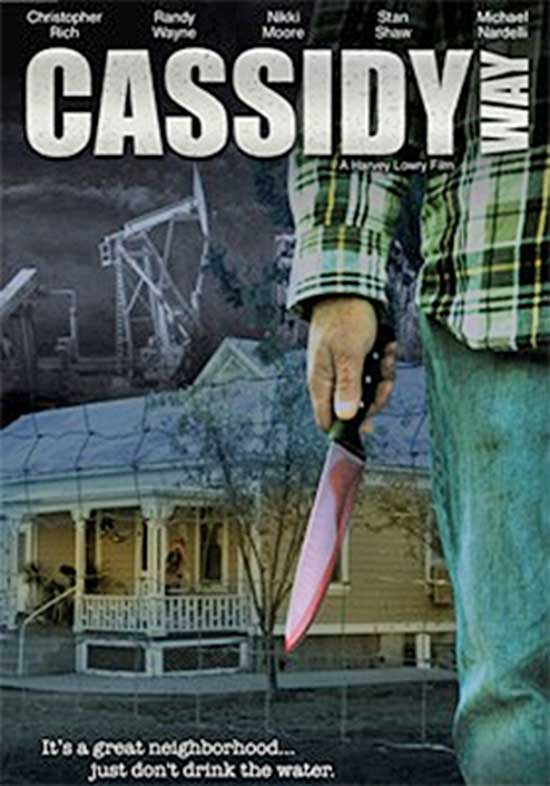 Cassidy Way wasn’t a bad movie. It was easily watchable and, aside from the beating a dead horse of the motives and relationships, ended up being a movie I would recommend to someone looking to just pass the time with a horror movie. This kind of story could easily have been a found footage kind of thing with the film crew trio’s story being told point-of-view through their cameras. I’m glad they didn’t go that route with it. The movie stayed strong and told the story without needing to use any special stylistic choices. It told a story that was interesting enough to warrant investment. Cassidy Way had a way of keeping my eyes on the screen.