The impending changing of the guard for the next season of Doctor Who brings inevitable nervous anticipation. While the show, centered on a concept of regeneration and transformation, has become a metaphor for itself, many fans still feel trepidatious when it comes to change, becoming particularly distressed whenever it involves a regeneration of a Doctor they have come to know and love. This cycle has repeated itself for thirteen incarnations over the past 54 years. 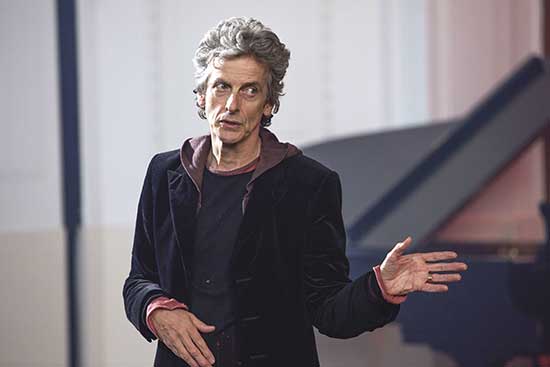 That the newest incarnation will be a female should come as no surprise to anyone one who has been watching the show regularly. They have been seeding this possibility since seasons 7/8, when we find actor John Simm’s Master has regenerated into Missy (Michelle Gomez). This aspect of Gallifreyan biology has now been clearly established.

While many fans will mourn the loss of Peter Capaldi’s Doctor, the naysayers bemoaning a female Doctor should take heed of some facts.

Since it’s reboot in 2005, Doctor Who has become a multi-billion dollar property helmed by some of the best talent in the industry. Every actor that steps into those shoes knows they are big shoes to fill, and are terrified of not living up to the Doctors who have come before them. For many people working on this show, it is not only a career, but a labor of love and an honor to get to work on a program they revered in their childhoods. The BBC is in no hurry to see one of the most popular and profitable international programs in history collapse. With that in mind, they have always attached top notch talent.

At the same time that Peter Capaldi is stepping away, we also learned Steven Moffat will be leaving his post as showrunner. But never fear, as he is being replaced by Broadchurch creator and Torchwood writer/producer, Chris Chibnall, a masterful creative talent in his own right. With him, comes Jodie Whittaker (Beth Latimer on Broadchurch) as the 13th Doctor. And there is no doubt her Broadchurch co-stars including David Tennant (the 10th Doctor), David Bradley (William Hartnell/ 1st Doctor), and Arthur Darvill (Rory – seasons 5-7) have some great advice to help her fill those shoes. 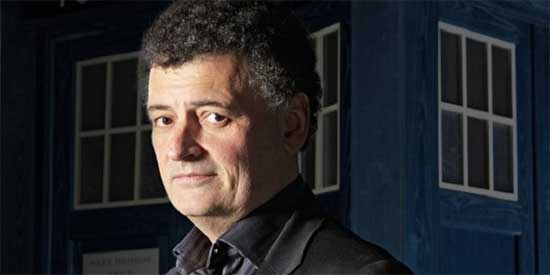 For all the hand-wringing and angry tweeting, it would be premature and foolish to critique a performance no one has yet seen.  And there are many good reasons to believe that the next Doctor will become another chapter looked upon with fondness by myriads of Doctor Who fans. We will get the first chance to see for ourselves in the Christmas special which promises to feature Capaldi, Bradley, and Whittaker together as the entry point for the 13th Doctor.