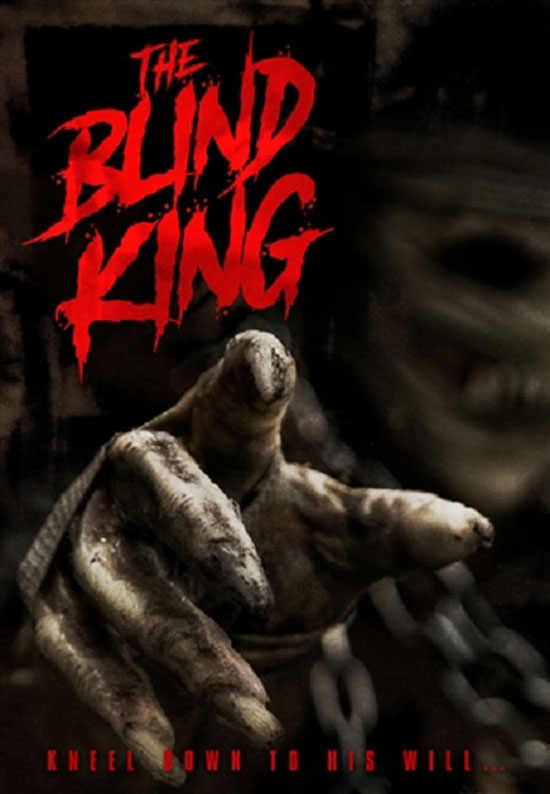 A man is left alone with his daughter who can’t speak due to a past trauma.

“Nothing is more wretched than the mind of a man conscious of guilt.”

Guilt has haunted the mind of man since he first became self-aware. Guilt has sparked wars, crippled emperors, and has brought even the mightiest of men to their knees. Guilt has inspired great art and enduring literature, and when the lights go out in the world’s most luxurious mansions to the humblest of homes, guilt is the stuff that nightmares are made of.

And that makes it pretty damn good fodder for horror movies, too.

Dark Silence (aka The Blind King), a deliciously-creepy new horror film from Italian director Raffaele Picchio, traffics in all manner of grim and gruesome machinations, but guilt is the combustible kerosene that sets the entire endeavor ablaze.

Craig and his daughter Jennifer have just moved into a creepy new home full of leering shadows, remote corners, and unseen specters, seemingly on the run…perhaps not from any particular physical threat but rather from a dark secret that is haunting both their dreams. That secret, which has begun to manifest itself in shared nightmares between the two as a sinister presence called the Blind King, has exacted a heavy emotional toll that has rendered Jennifer mute and left Craig struggling to save what remains of his family. As it turns out, though, Craig has dark secrets aplenty, from his failure as a filmmaker to the betrayal of his parents to something far more treacherous that changed the course of his and Jennifer’s lives forever. Now, imploring his estranged sister for help and determined to put their terrible past behind them, Craig immerses himself in their shared nightmare…but can he save Jennifer and himself before they are consumed by its evil, or will the Blind King enslave them forever?

The power of Dark Silence rises from Raffaele Picchio’s ability to fashion a truly frightening dreamscape and give it a fearsome monarch to reign over it. In a film that actually has quite a bit going from it—from uniformly strong performances to top-notch production design (Manuel Fazzari) and cinematography (Alberto Viavattene)—the Blind King of Dark Silence, played by David White, truly stands out here as king of the realm.

The Blind King is an impassive, stoic fiend, with dark eyes peering out from the dense bandages that conceal its face and a deep, hissing voice that spills out from behind fanged teeth. Part demon, part vampire, part mummy, its disfigured hands reach out from the sleeves of a thick cloak, and its body is weighed down by heavy chains hanging from its shoulders: an angry, evil Jacob Marley who personally guides his charge through a grim tour of his doomed life and reveals—ultimately—the punishment that awaits him for his existential crimes. Simple in its design but hauntingly effective in its execution, the Blind King lords over Dark Silence just as he lords over the dream hell that it rules; and though it occasionally gets bogged down in long-winded psychological exposition, the creature is an exquisite manifestation of anxiety, dread, and the evil that men do. 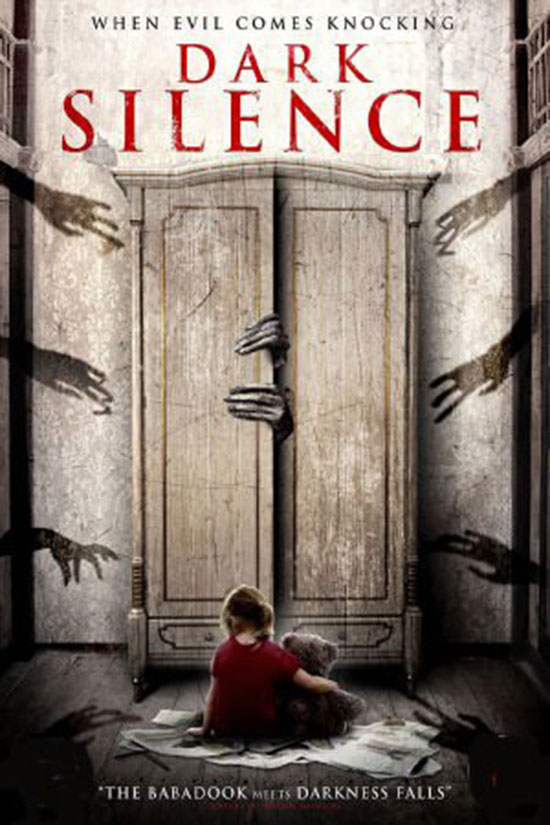 Though the ominous figure of the Blind King infuses Dark Silence with its menacing power and mythic portent, the film would be far less compelling without its trio of terrific performances, including Aaron Stielstra as Craig, Eleonora Marianelli as Jennifer, and Desiree Giorgetti as Craig’s sister, Susan.

Stielstra, especially, anchors Dark Silence with a performance that requires him to lurch between gentle stillness, mania, terror, and remorse and then back and forth amongst them all throughout the film. Stielstra, who has a number of horror films to his credit and also works actively as a film composer, brings considerable gravity and urgency to Dark Silence, and his contribution to the overall success of the film cannot be underestimated. 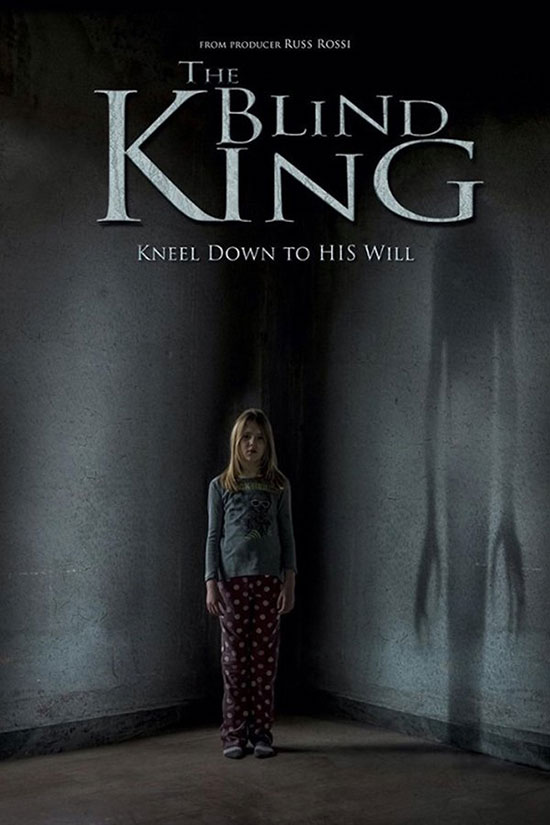 Dark Silence may not traffic in gratuitous jump scares or exploitive gore, but its mastery of suffocating atmosphere, nightmarish imagery, and allegorical narrative make it one of the most hauntingly effective horror films of the last year.