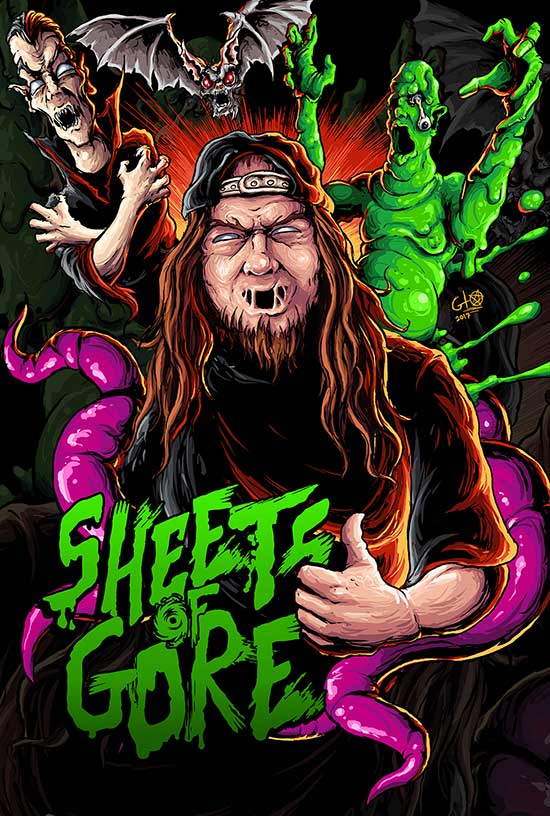 Todd Sheets is quite possibly the best known director among the shot on video filmmakers of the 1990’s. His work garnered a huge following despite budget shortcomings, thanks largely to the buckets of blood he heaped upon viewers in each and every motion picture he made. But like all filmmakers, Todd had to start somewhere, beginning his career making shorts on super 8mm and analog video. And now, for the first time ever, SRS Cinema is bringing these never before seen shorts to you on two compilation releases … we present “Sheets of Gore” Vol 1 and 2 on limited edition VHS and Bluray!
Synopsis: “Gore master Todd Sheets has been piling on the blood and guts for nearly 3 decades, with such shot on video cult classics as “Zombie Bloodbath”, “Goblin”, “Violent New Breed” and many more, and more recently with hits like “House of Forbidden Secrets” and “Dreaming Purple Neon”. Now see where the gore began with Todd’s earliest shorts in the compilation video! Warning: Not for the squeamish or faint of heart!” 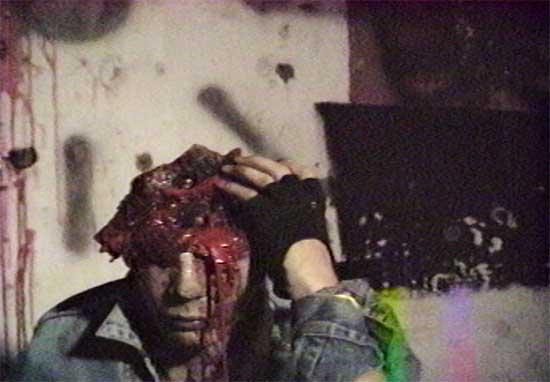 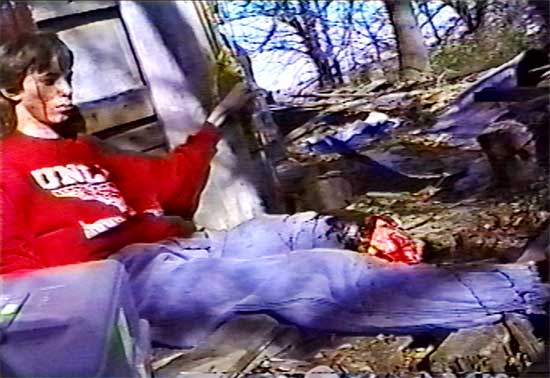 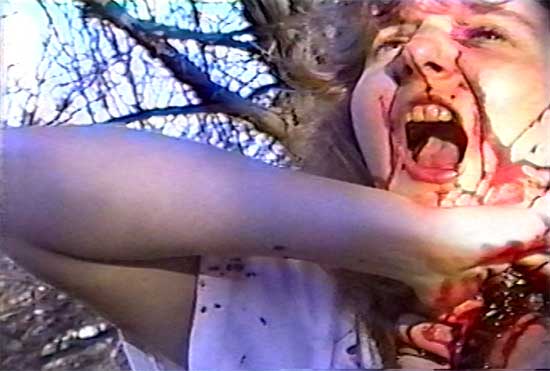 Limited editions are now in stock and ship immediately.  Each Vol has between 70-90 mins of shorts from Todd, and may be a mix of early shot on analog video work and super 8mm film. The best available materials were used in the making of each volume and may be rough in spots.
The Blurays will be limited to just 100 units each and the VHS limited to just 25 units each.  More than half of each format has already sold out. To grab a copy, swing on by srscinema.com/home/?p=1483
A DVD release will follow in early 2018 and will be a single volume 90 min compilation of select shorts from the two volumes.
Share 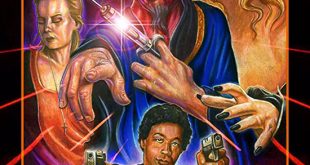 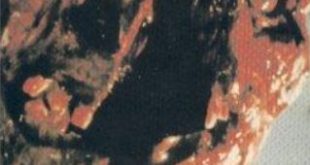 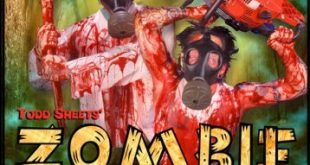