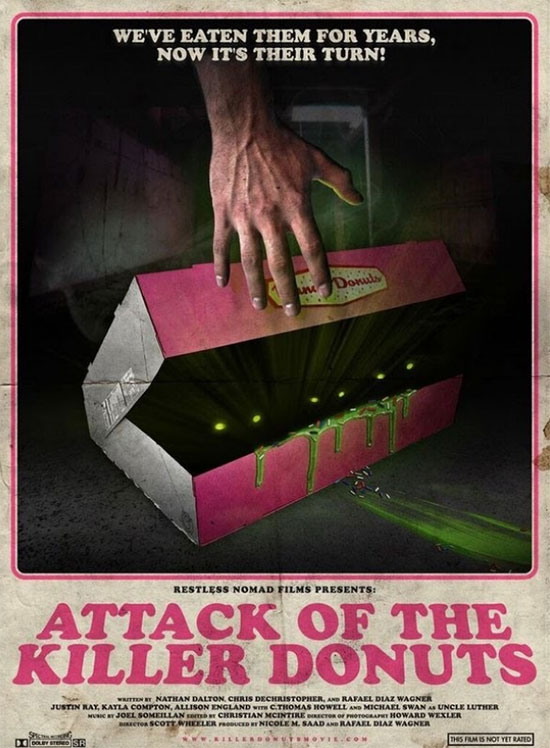 A chemical accident turns ordinary donuts into blood thirsty killers. Now it’s up to Johnny, Michelle and Howard to save their sleepy town from…Killer Donuts. 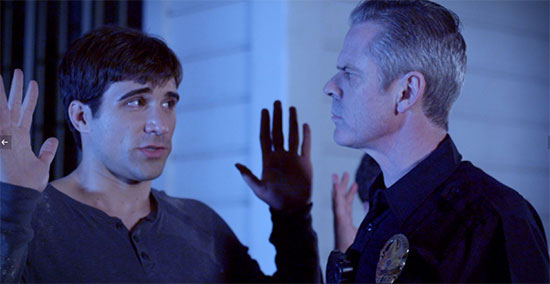 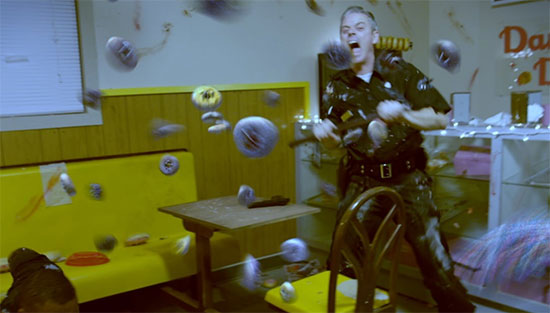 Johnny (Justin Ray) and Michelle (Kayla Compton) work together at Dandy Donuts, a rundown donut shop. They sometimes make donuts, but also spend a lot of time goofing off. Johnny has a girlfriend, Veronica (Lauren Compton), who hangs out with other guys and seems to only be with Johnny for money. Although this seems like your typical teen B movie, the soundtrack is great and Kayla Compton is a good actress and almost steals the movie.

Johnny’s uncle Luther (Michael Swan) is a mad scientist that lives with Johnny and his mother. Uncle Luther is doing experiments that pay homage to Dr. Herbert West by trying to reanimate rats with a mysterious green liquid.  His green liquid accidentally ends up at Dandy Donuts, which results in killer donuts. These killer donuts have teeth and as cheesy as it sounds, I actually enjoyed watching them come to life and go on a killing spree. 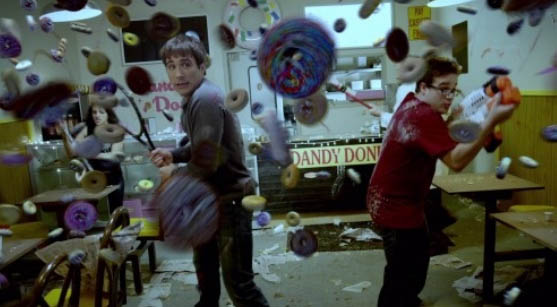 Officer Roberts (C. Thomas Howell) and his partner often go to Dandy Donuts for free donuts. I’m old enough to have seen “The Outsiders” when it came out and my inner teenager loved it, so I’ve always been a fan of C. Thomas Howell. As ridiculous as this movie is at times, his character had some great comedic scenes and it was a delight to see him in this film.  A couple of people manage to eat some of the donuts, but the green stuff seems to turn them into zombies before killing them. 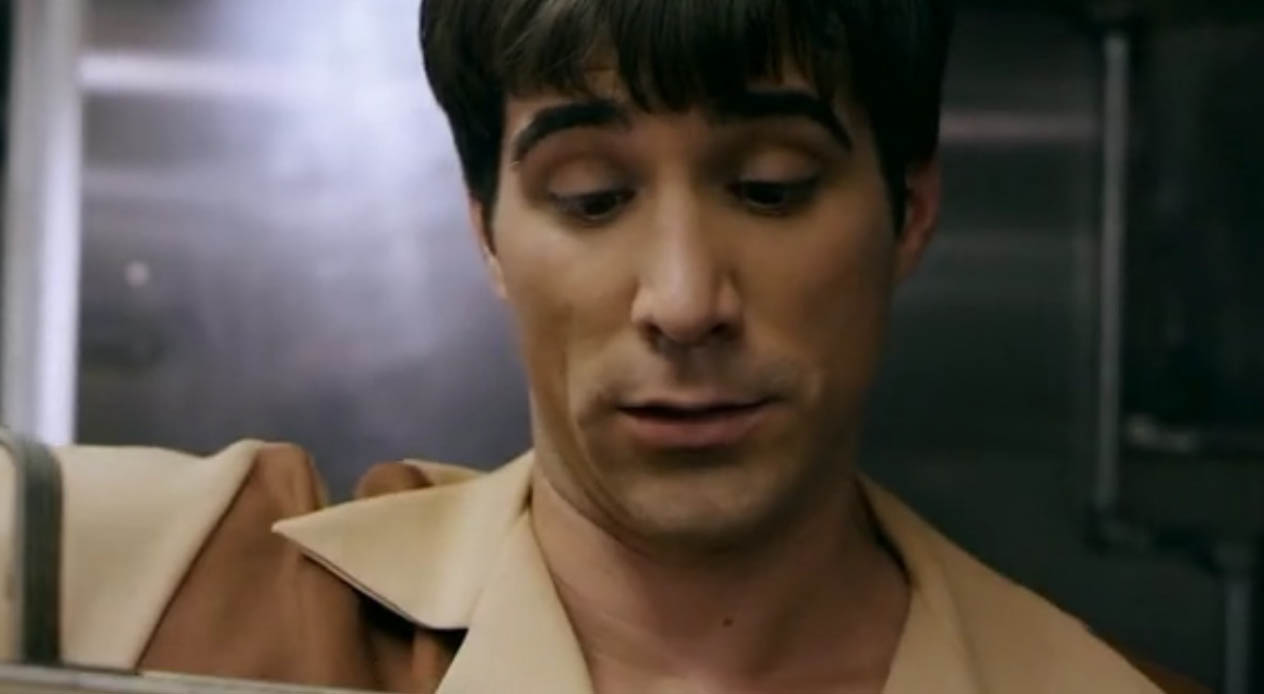 The killer donuts take over Dandy Donuts and attack any unsuspecting customer they can. No one is safe from the killer donuts and it’s up to Johnny, Michelle, and their friend Howard (Ben Heyman) to try and save the world from being attacked and killed by donuts. Howard spends a little too much time with Johnny’s mom, but everyone is too busy battling donuts to notice.  Donuts not included, some of the acting is so bad that I had to wonder if it was intentional. If it was intentional, kudos to the filmmakers, because I thought the bad acting worked for the film.  As I said earlier, I wasn’t excited about watching a film about killer donuts, but I was pleasantly surprised by this movie. I’m pretty sure the donut special effects were intended to look silly, but that’s what makes the killer donuts entertaining. There really aren’t many other films to compare this one to, other than “Attack of the Killer Tomatoes”, and that’s really not fair since that movie hasn’t aged well. 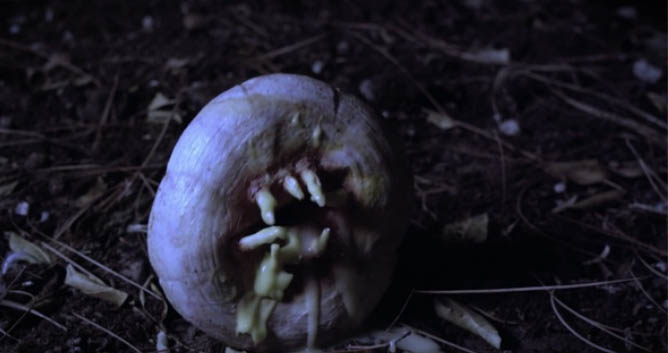 There is a scene with the donuts driving a car and then bouncing down the road chasing someone that was so outrageous, that I had to laugh and ask myself what the heck I was watching at the same time.  While the killer donuts are creating chaos, Uncle Luther is working on an antidote for the green stuff, that would hopefully stop the killer donuts.

Despite the insane subject matter, this movie manages to be entertaining and funny. The editing and directing were well done. And again, I loved the music. I appreciated the references to “Re-Animator” and also that C. Thomas Howell made an enjoyable appearance in this movie.  I had doubts about this movie, but it turned out to be a really fun watch.