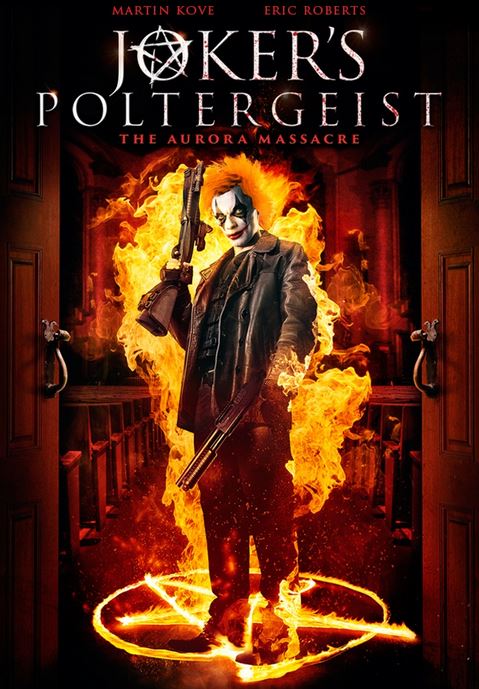 At an illustrious movie premiere in a packed theater of, at best, 23 people, a madman in a clown mask opens fire on the audience. One year later, the theater is reopening, under objections from the public. As the theater makes it’s return, to the shock of no one, clowns start murdering people, or taking them to a nightmare dimension, or hell, or something equally uninteresting.

DISCLAIMER: I hated this film, and found it to be a taxing not only on my time but on my soul. So if it appears that I’m not reviewing this as a serious piece of film, you’d be correct. Thanks for reading.

Eric Roberts has, according to IMDB, 454 acting credits in his decades-spanning career. Of all his roles, all of his embarrassing bit parts or shameful favors for friends in the industry, this may be the worst. Not only is it a bad movie, it veers so closely to the line of nonsense as to be unintelligible. 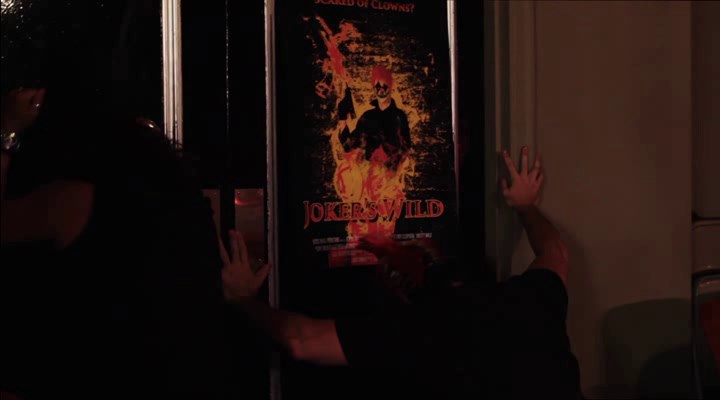 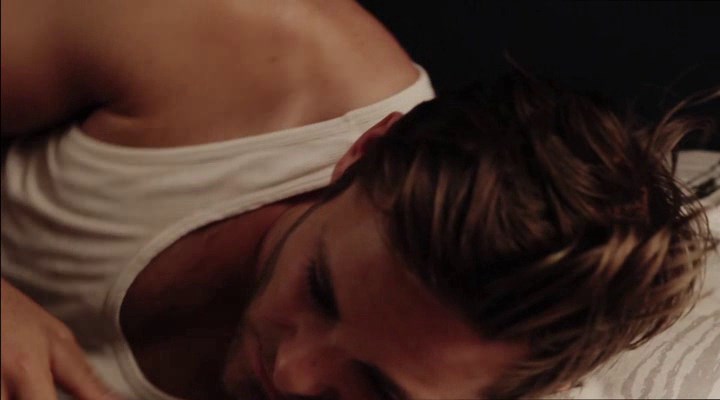 Going into it thinking it was another awful film filled with average looking white people who can’t act would be a mistake. Jokers Wild is far worse than the average mind can comprehend. The combined acting skills, if distilled into water, couldn’t fill a thimble. Add to that the level of bizarre lines they vomit out and what’s left is something so wooden it could be a third world countries’ production of Pinocchio. This is not hyperbolic talk either, there’s scarcely twenty seconds of cohesive thought.

The scenes in the movie are edited so disjointedly that it’s as if the viewer is falling asleep and waking up watching a totally different yet equally badly written film. Part of this seems to have been done for sake of artistic vision. As the story progresses, it becomes clear that at least the lead of the film Aurora (Lacey Marie Meyer) is in some sort of nightmare.

For what purpose is never made clear. Eric Roberts, her dead father and other characters show up on the big screen, spewing monologues about guns and liars. They’re choppy little moments of filler that have no bearing to reality.

Then there’s the dream sequences, if you don’t count the whole film as a a terrible one, which are equally bad. When an overweight nurse awkwardly shouts at Aurora to go to sleep, this is nothing less than comedy. 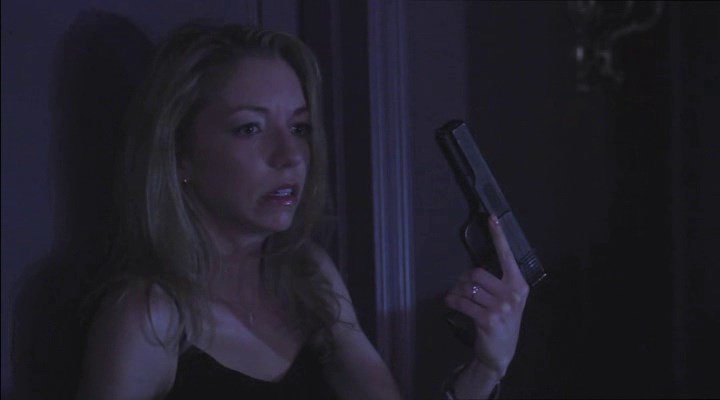 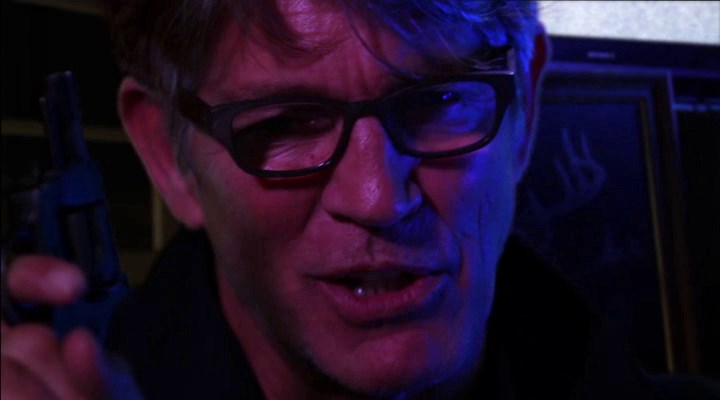 There’s an attempt at some moral through line about guns. There are layers of sludge poured on top of it, but could this be some sort of statement about the Aurora shooting? When in the beginning the killer clown starts killing people, he is stopped by another clown with a gun. Is this all about how the only way to stop a bad person with a gun is a good person with a gun? Is Jokers Wild similar to Birdemic in how that movie was about climate change?

There’s a scene in which the theater repairman, a goofy, mustachioed doofus, who considers loudly smacking his gum an acting choice, the visual definition of a date rapist, has his throat slit. The practical effects scene of his throat being slashed really sums up the movie, as the fake throat the killer cuts is several shades paler than his face and obviously attached beneath his chin.

Not convinced yet to throw this film on the trash fire of forgotten cinema? The next scene details the male leads made-up language, in which “nude,” means cool and “non-nude,” means lame. These are dialogue high points, considering they at least have a beginning and end to the idea. Even if this is never mentioned before or after. 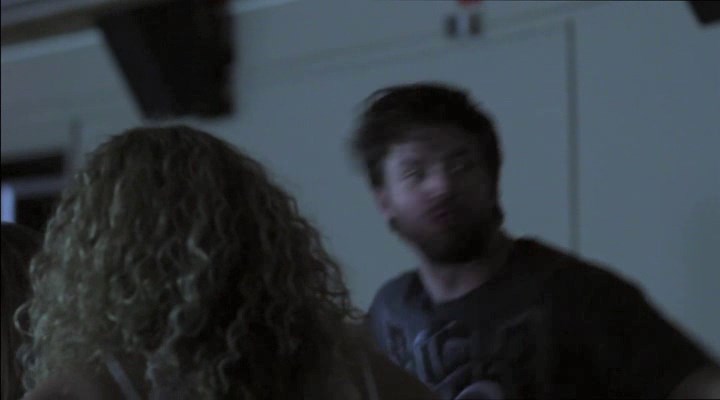 With Tommy Wiseau’s The Room back in the news due to the impending release of James Franco’s The Disaster Artist, there’s a renewed discussion concerning the place of an auteur’s vision in filmmaking. Movies that we watch with fascination because of the internal logic behind the man or men who made it. This is not an auteur’s vision; this is simply unwatchable. There are some terrible moments that veer into comedy, or at least broad absurdity but it’s all lost in the drowning visuals and editing of the god awful Jokers Wild.