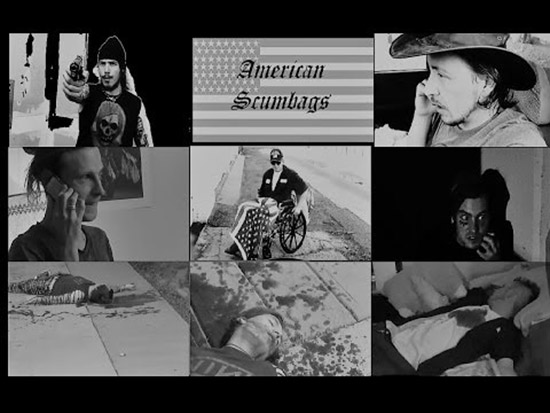 What makes a movie, or any other artistic endeavor, successful?  Is it the quality of the work?  I can think of a lot of technically well-made movies that aren’t any good.  Is it originality?  That’s not necessarily true, either.  The great Roger Ebert said he judged a movie on whether or not it succeeded in telling its story.  For instance, even if someone doesn’t like scary movies, if the movie is genuinely scary, they must admit that it was successful.  I think there’s some truth to that way at looking at film criticism, but I don’t think it’s everything. 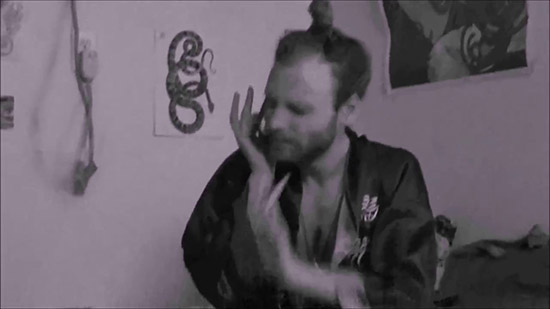 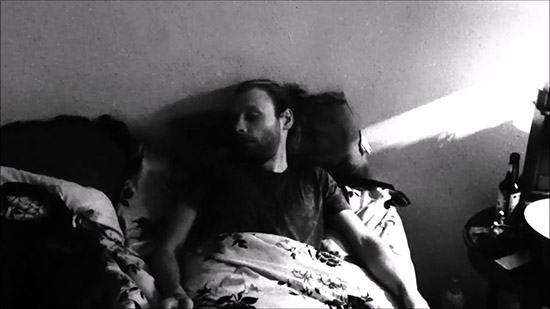 The reason that I’m waxing philosophical is because I don’t know what to make of “American Scumbags“, the new film from Denver auteur Dakota Bailey.  It’s not good in any technical sense.  The cinematography is rough and the performances are rougher.  Its attempts at provocation are sophomoric.  The jokes, few that there are, aren’t funny, and the narrative is not well presented.  However, it’s been three days since I watched it, and I’m still thinking about it.  Does that make it successful?

The film tells several intersecting stories.  There’s a junkie named Lucifer, played by Nick Benning, who owes money to local drug dealer Chester.  Frustrated, Chester gets his enforcer Johnny (Dakota Bailey) to go collect.  Meanwhile, the unhinged Billy, played by Darien Fawkes, is stalking his ex-girlfriend on the other side of town.  Along the way, we meet two feuding homeless men, and more than a few desperate junkies, low lives, and prostitutes.  There’s a lot of plot, and the movie is less than an hour long.

Normally in my reviews, I like to talk about what I liked and then about what I didn’t like.  That structure is not going to work this time out.  So, please be patient while I jump all over the place. 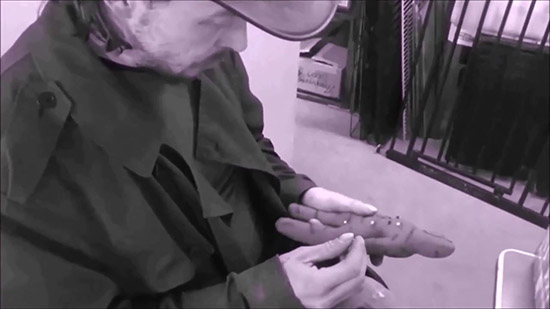 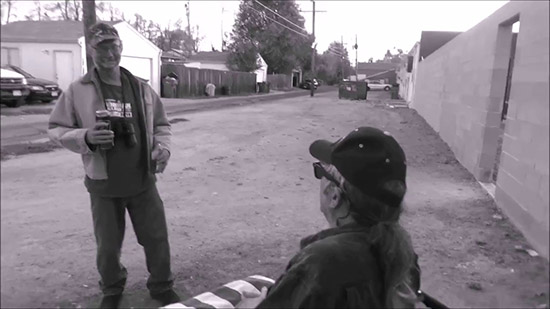 I should start off by saying I’m a no-budget filmmaker myself.  So, I’m inclined to root for someone like Mr. Bailey.  I’m sure we’d have a fun time sharing war stories about underground filmmaking over drinks.  That being said, there are some issues that can’t be blamed on no budget.  For one, about two-thirds of the movie is phone conversations.  It almost turns into a running joke.  Also, the actors narrate everything they’re doing and thinking.  Even the things that are obvious.  Finally, there are title cards that pop up throughout explaining who people are.  I wish Mr. Bailey had trusted his audience more to follow along.

The film reminds me at different times of “Clerks,” “Tromeo and Juliet,” and the early works of John Waters.  However, it doesn’t have the witty dialogue of Kevin Smith or the subversive giddiness of Waters or the folks at Troma.

That being said, there is good stuff, too.  While most of the performances are amateur, Mr. Fawkes gives a very believable performance as Billy.  I also like the shots of the seedier parts of Denver. Mr. Fawkes’ performance and the locations give the movie verisimilitude. 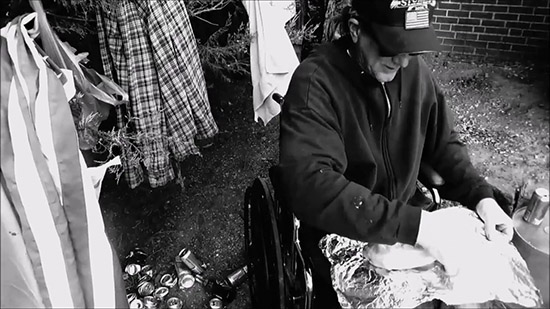 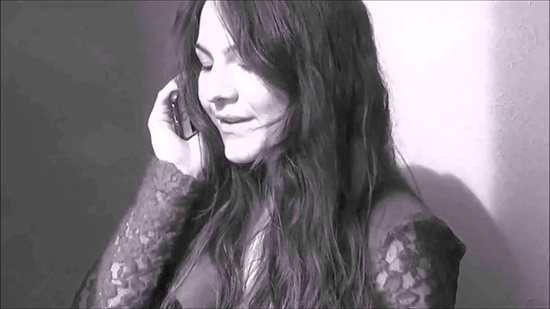 But what keeps the movie stuck in my head is the way it’s made, and it’s hard to explain.  It’s both self-aware and serious.  It contrasts very graphic acts with over-the-top goofy violence.  I can only imagine what viewing the film with an audience would be like.  I think Mr. Bailey is trying more for a sociological experiment than entertainment.

The movie is obsessed with plot (every conversation is exposition), yet I don’t think the point of the film is what’s happening.  The point is the way it looks while it’s happening.  You’re always aware you’re watching a no-budget movie.  You’re not watching it for enjoyment.  Watching it is a statement about yourself.  It’s the cinematic equivalent of a face tattoo.  This is a movie about macho male posturing, but I can’t say if it’s a criticism of the posturing or an accomplice.  In the end, what I like best about the film and Mr. Bailey is that they probably don’t care what I think.  Keep doing your thing.