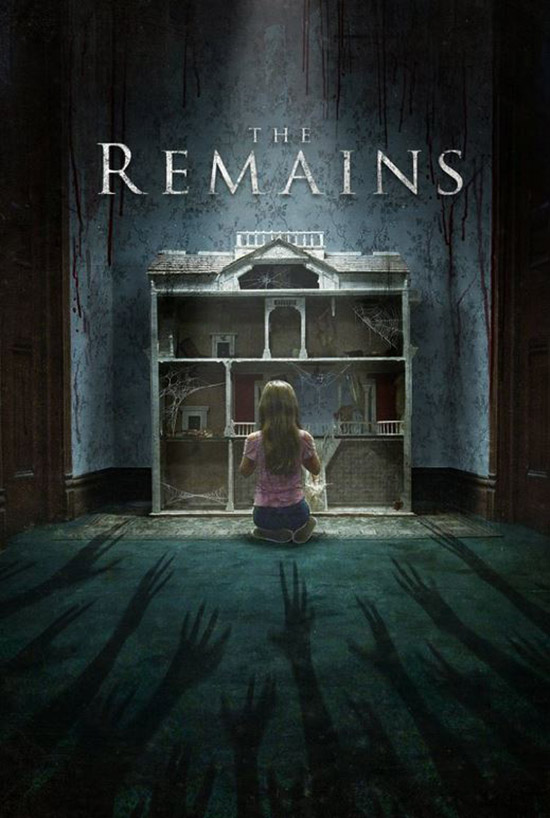 After a family moves into an old Victorian home, they discover a chest in the attic containing antiques tainted by a malevolent spirit. As the antiques slowly possess each family member, the spirit grows stronger, hellbent on kidnapping the children.

I don’t understand the way people in haunted house movies behave. Can they not google the history of the house? Once they are in the house, and strange things happen, why don’t they leave? Also, why do the ghosts tease them? Couldn’t they just kill the intruders immediately and get on with things?

I suppose every horror genre has its clichés, but the ones in haunted house movies really bother me. Granted, there have been some great films made in the genre (“Babadook” “Poltergeist” “The Shining”) but most are pretty by the numbers. “The Remains” is no exception. Actually, I take that back. “The Remains” is exceptional in its badness. It is uninspired, boring, poorly acted, and confusing. Anyone who can sit through the entire thing has my sympathies. 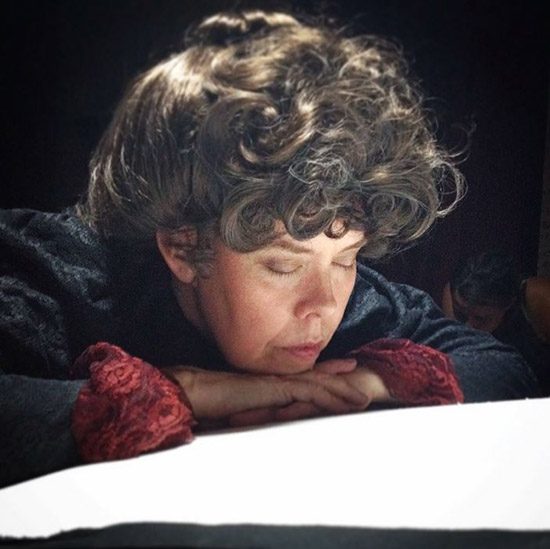 The film starts with a somewhat decent cold open during a séance. A turn of the century couple is mourning their daughter and they reach out to the wrong people for help. Cut to present day, and a recently widowed father played by Todd Lowe is moving himself and his three children into a new house. They’re greeted by the creepy but friendly realtor. The father is excited at the deal he got on the house. For some reason, he never asks why the house was so cheap.

I’m sure you can figure out the rest from here. The kids find a bunch of old stuff in the attic. If you’re wondering if the objects are possessed? Of course they are. Specters pass by in the peripheral vision of the characters. The younger siblings start acting funny. There is a creepy doll. The neighbors keep saying cryptic things about the house. The teenage daughter is awful. The dad starts dreaming about killing his family. We get lots of pointless establishing shots of the outside of the house. Now, you may be asking, “but is there an old phonograph that starts playing on its own?” Yes. Yes, there is.

In other words, we’ve all seen this movie before. The only compliment I can pay it is that the cinematography is decent. And that actually ends up being a detriment because it is in such stark relief to the rest of the production, which is amateurish to say the least.

The problems start with first time writer/director Thomas Della Bella’s script. The characters are made to do things that make no sense whatsoever, and none of them are given any personality. Other characters are introduced and then forgotten about. For instance, there’s a scene where the teenager’s boyfriend pops by to fool around, and then leaves. There is no point to that scene other than to fill the run time. A neighbor lady is also introduced. We don’t know if she is supposed to be a potential love interest for the father or a device for exposition. In the end, she is neither.

The pacing and editing are also subpar. Some scenes abruptly end. Others drag on too long. And the third act is a complete mess. The film can’t decide whether to follow the father as he mourns his dead wife, the younger kids’ journey of madness, or the teenager’s arc from selfish teen to maternal protector. I kept hoping it would follow the pizza guy from the first act. He gets to leave.

But perhaps the worst thing is the acting. I’m hesitant to judge child actors too harshly, but the two younger siblings are completely wooden. I’m willing to lay the blame on the directing, however, since the rest of the actors are also so bad. Todd Lowe appears to be stoned in every scene he’s in, and the teenage daughter might be the most obnoxious person ever captured on film. 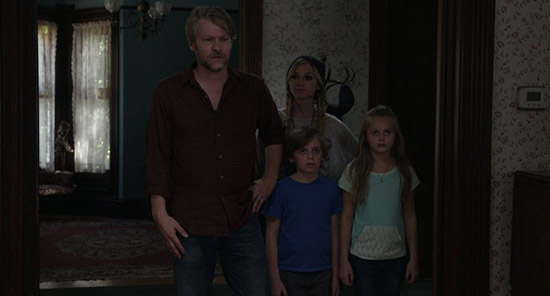 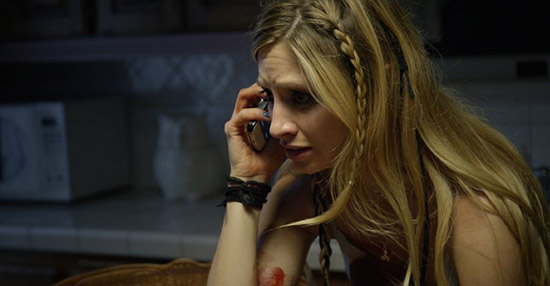 For those who might be thinking this would be a perfect movie to watch with your buddies and make fun of, let me dissuade you of that thought right now. This film commits the dual sins of both being bad and being boring. “The Remains” is not campy or silly in the least. No one in the film seems to be having any fun, and neither will you.