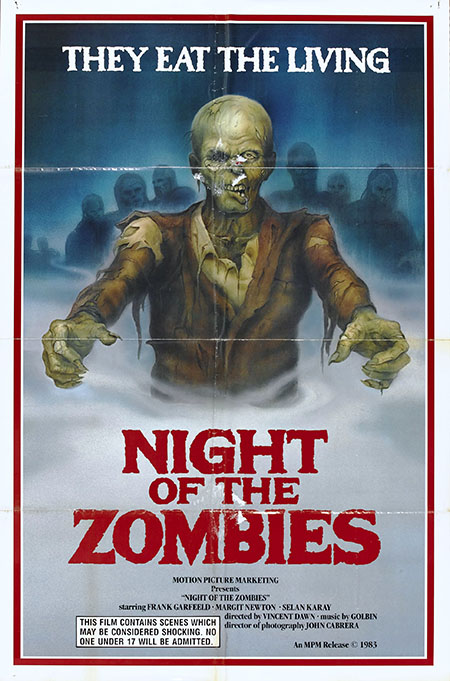 A tough female reporter and her cameraman boyfriend team up with a four-man commando unit in the New Guinea jungle whom are fighting flesh-eating zombies.

1980 was an interesting year in the world of horror films. The cannibal subgenre was building up steam, expanding on the previously released Ultimo Mondo Cannibale and The Mountain of the Cannibal God with Cannibal Apocalypse, Cannibal Holocaust, and Eaten Alive all hitting the big screen that year. At the same time, capitalizing on George Romero’s success with Night of the Living Dead and Dawn of the Dead, zombie films were gaining popularity as well, especially in Italy, with Fulci giving us City of the Living Dead and Zombie and Girolami delivering Zombie Holocaust. Meanwhile, Bruno Mattei had just gotten his filmmaking career started and was about to start churning out the exploitation: 1980 saw him release a sex-based mondo film, a nunsploitation film, a hardcore adult film, and a zombie movie with hints of the cannibal film influence, Hell of the Living Dead. 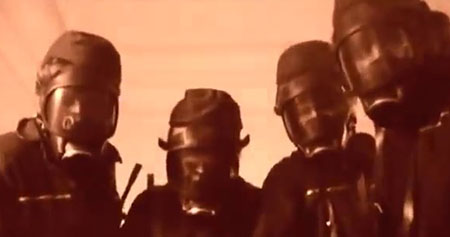 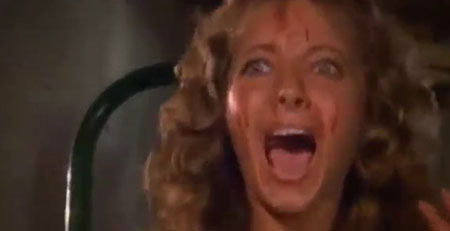 Just in case you’re not familiar with a film by that title, remember this is a Bruno Mattei film, so it has more aliases than Method Man (wow, is that reference is dated). The original title was Virus, and then came Zombie Inferno. In Belgium, it was Hell of the Living Death. Spain called it Apocalipsis Canibal, not to be confused with the Margheriti film, Cannibal Apocalypse. In the UK, it was Zombie Creeping Flesh, while Norway opted for Night of the Zombies. To attach itself a bit more to Dawn of the Dead, aside from borrowing some of the Goblin soundtrack, it was also sometimes known as Dusk of the Dead. And here in the USA, we liked Norway’s title, as well as the worldwide title, Hell of the Living Dead, and threw in one more to confuse things further – Zombi 4.

Now that we’ve got that all cleared up, let’s get into this film. Written by Claudio Fragasso (see also Beyond the Darkness and *cough* Troll 2) and Jose Maria Cunilles, and directed by Mattei (although Fragasso claims to have directed half of the film), Hell of the Living Dead takes a few familiar elements and adds in some of its own to make a pretty entertaining, if not somewhat complicated, addition to the zombie movie catalog. The story begins with places called “Hope Centers” being established in some third world countries, specifically Papua New Guinea, in order to study the people and find a way to stop world hunger. However, the plan itself was called “Operation Sweet Death,” a title that sounds none too inviting. When a rat is found in one of the centers and bites a worker, causing him to further damage the place and turn into a flesh-hungry monster, all hell breaks loose.

Meanwhile, a group of terrorists hold the US Embassy in Spain hostage, demanding the Hope Centers be shut down. A SWAT team is sent in, consisting of four members in blue suits (much like Roger and Peter from Dawn… plus two), and they shut down the terrorists and are then sent to Papua New Guinea. Now add in a group of civilians already in Papua New Guinea – Lia, a television reporter, and her cameraman, as well as Josie and her husband and son. They stop at a village hoping to get some help for their boy, who was bit by one of the locals. The SWAT team comes to the same place just in time to find the boy eating his father and Josie killed by a zombie priest. After finding safety, they all make their way toward their similar goal, the Hope Center, but with very different objectives. 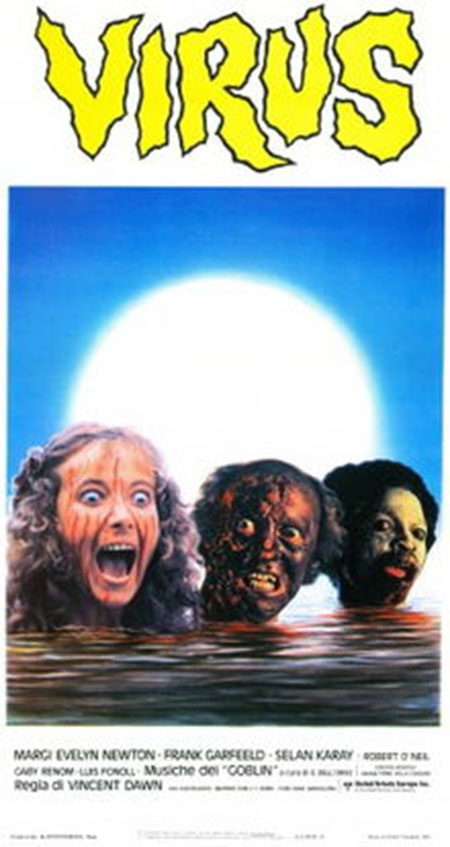 I’ll be honest, even taking into consideration that about half of the storyline is “borrowed” from other films, Hell of the Living Dead is a pretty good zombie movie. Sure, there’s cheesy overdubbed dialogue, and either our protagonists have the absolute worst aim ever or they let the “shoot them in the head!” advice go in one ear and out the other, but these end up more as humorous footnotes in the big picture. What we’ve got here is a fairly action packed, interesting story, with lots of gunfire and bloodshed that builds up to a pretty exciting ending. With so many zombie movies, there is very little to the story, but here there’s almost too much; aside from the main story, we’ve got the UN working on a solution, a conspiracy that is revealed near the end that changes things quite a bit, the afore-mentioned terrorist situation, a side-trip to a local village, and more. Sure, there are some loose ends left hanging, and the audience is asked to suspend their disbelief on more than one occasion (for example: something we’ve seen before elsewhere, Lia, a fair-skinned blonde woman, passes for a native by stripping naked, painting her face and body, and donning a grass skirt-thing?), but what else do we expect? 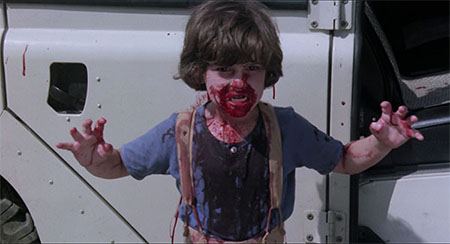 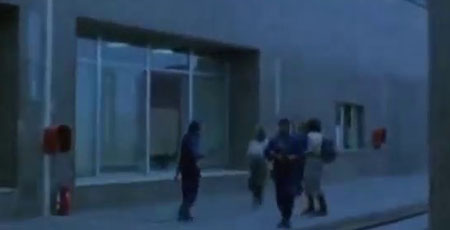 As you might expect in a zombie movie, Hell of the Living Dead has plenty of gory kill scenes. An entire village is attacked by the undead, leaving blood and guts and body parts everywhere. There’s a great scene where the “good guys” look around in a house and find a dead old woman, but where’s her cat? And of course there are numerous shots of zombies being torn apart by a hail of gunfire only to keep moving until their heads are splattered across the ground. 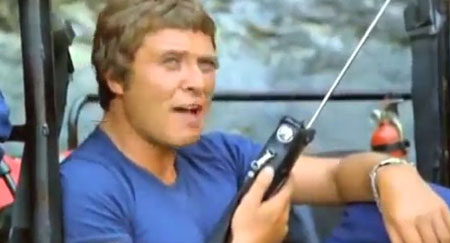 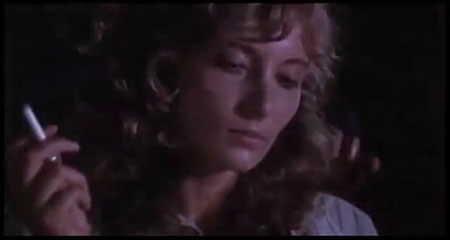 Like his much later Island of the Living Dead, Hell of the Living Dead is another Bruno Mattei zombie film that manages to entertain from beginning to end. It hits the required amount of blood and gore and flesh-eating expected of a zombie film, it has the look and feel (and sound, thanks to Goblin) of the classic cannibal and zombie films of the time, and it adds some new pieces to the puzzle. Definitely recommended to fans of the zombie genre, especially those whose primary knowledge of zombies comes from 21st century movies and TV shows.