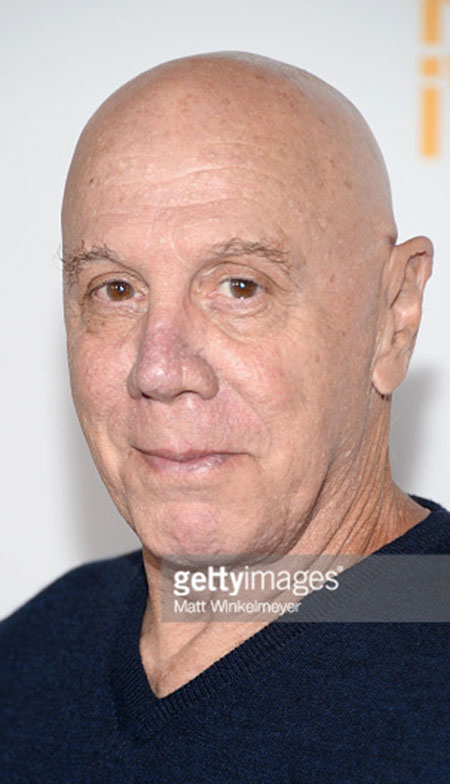 Hi Dayton, how are you?

Dayton: I am good. Where are you calling from?

Dayton: I got family around there. My cousins have the Callie’s Candy Kitchen in the Poconos. (Go visit them!)

If you are even in the area, stop by Italiano Delite!

You did an amazing job in ABATTOIR, why did you decide to take the role of Jebediah Crone?

Dayton: Wow, I worked with Darren on two previous films and so that was interesting because I got to sing a little bit and be off the wall. So we became friends and he was talking all about this film “Abattoir.” So I said let me read the script and I read the first draft. It was interesting and something I had never done before. 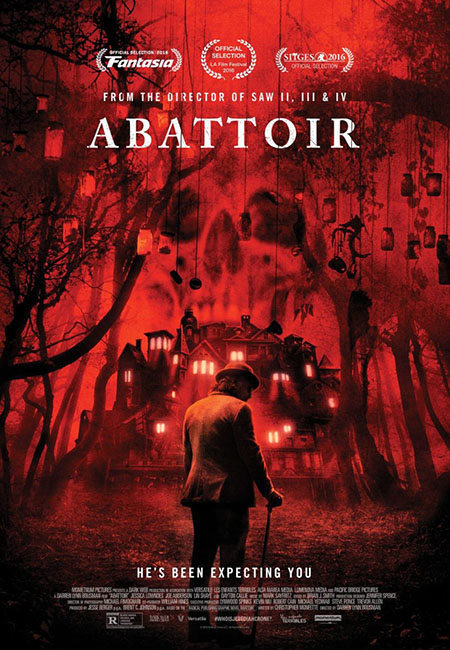 You get a little crazy if you keep doing the same type of roles all the time. We went through ten drafts and various re-writes. That is how the character developed. Darren says he wrote it for me so you have to ask Darren about that. It is a very off the wall premise which I likes. 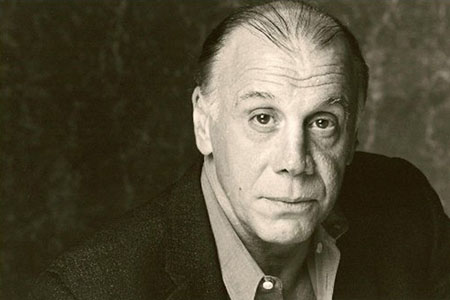 Besides yourself you work along-side an amazing cast. What was it like working with everyone?

Dayton: Oh, it was great. We all became friends. The weather was rough It was nice and we got pretty close. The conditions were not that ideal. People think it is easy but when have to stand outside for ten hours. You are there all night but everybody was great and it was a lot of fun. We are still friends and go out for dinner. The acting was great!
You did such an amazing job. I have watched the film various times now. I love the story and creepy aspect of it if there is a sequel will you be a part of it? 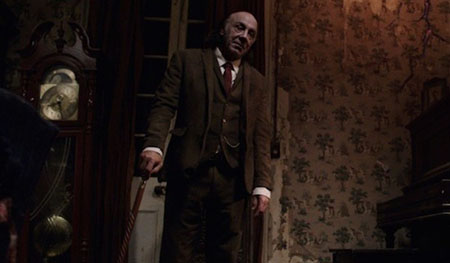 What do you want to say to all the fans including “Sons of Anarchy” fans, “Abattoir” fans and audiences in general? 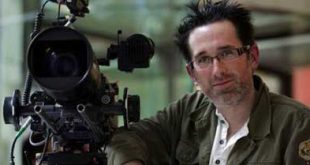 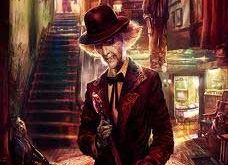