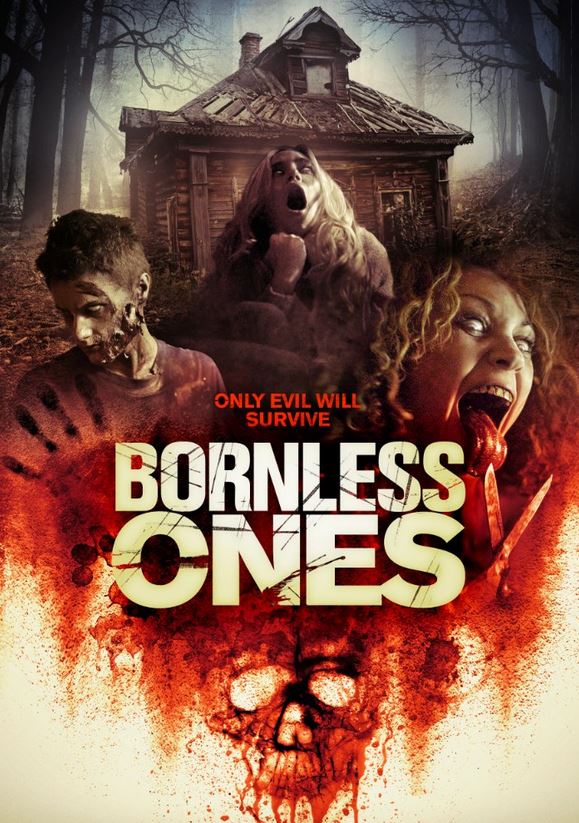 With the help of her friends, Emily moves to a remote home to take better care of her brother, Zack who is diagnosed with cerebral palsy. But what they don’t know is that the house kept a terrifying secret that will haunt them one by one.

Bornless Ones jumps right into the action, picking up in the final moments of a supernatural slaughter intended to set the stage for the rest of the action of the film. A tortured mother—in severe physical and emotional distress—faces off against some sort of vengeful demon that may or may not be her daughter. The demon needs a playmate, you see, and the mother and daughter will serve the purpose for just as long as the two of them can survive. It’s not that long.

From there, Bornless Ones does not take much time off to rest. Apart from some silly business in a rural gas station (anyone who has ever seen a horror movie is familiar with this scene), a little bit of light partying, a lot of awkward talky exposition, and some leering shots of a topless actress whose only previous film or TV credit was “Briefcase Model”, first-time writer/director Alexander Babaev plunges his characters and audience into a non-stop horror show that succeeds in spots but never quite lives up to its aspirations.

Young couple Emily and Jesse are moving into a new home in a new place (the details are apparently unimportant) so that they can be close to Emily’s paraplegic brother Zach, whom they are about to commit to a long-term care facility. It is never quite clear why this couple would move—presumably cross-country—to a community they have never visited, buy a home they have never seen, and entrust their bother to a doctor they have never met in an institution they know nothing about, but details and logic are not particularly the strong suit of Bornless Ones. Joined by friends Michelle and Woodrow, along to help them get their new house into livable condition, the couple and Zach don’t make it through a single night in the house before strange and terrible things begin to happen. Apparently, the cryptic symbols and mysterious spell book found in the house are related to a gaggle of demons that delight in “playing with”—here a euphemism for “torturing and killing”—unsuspecting and suffering human victims. And when the demons turn their attention to Emily and her clan, several people die before the final credits begin.

And in the immortal words of one of this writer’s favorite non-horror films:  I wish I were one of them.

It is not that Bornless Ones is a terrible film at its core, but it’s just that the writing is so intolerably bad that the film is ultimately difficult to sit through. It is a constant source of amazement that movies like this—which, regardless of budget size, require a significant expenditure of resources; which take months upon months (if not years!) to make; and which involved the collaboration of scores of professionals—can’t find a way to get the script right before the cameras start to roll. 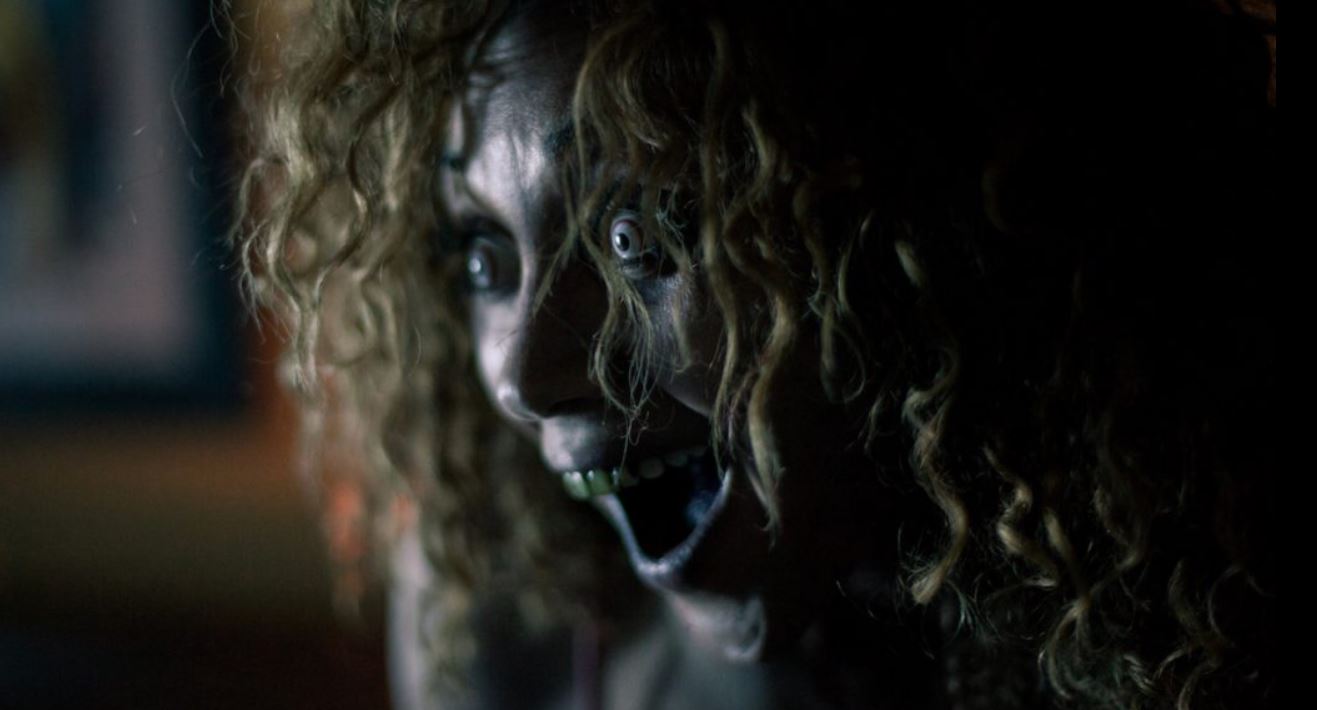 In short, this is not a strong script.

It is a shame, too, because there are some interesting and effective things about Bornless Ones.

Though it would be overstating to suggest that the performances are strong, most of the cast—including the aforementioned “Briefcase Model”—hold up their end of the donkey. Despite not having a whole lot to work with, they generally keep the film moving along and, with only a few serious stumbles here and there, deliver on the appropriate terror and response to the mounting horror they face. 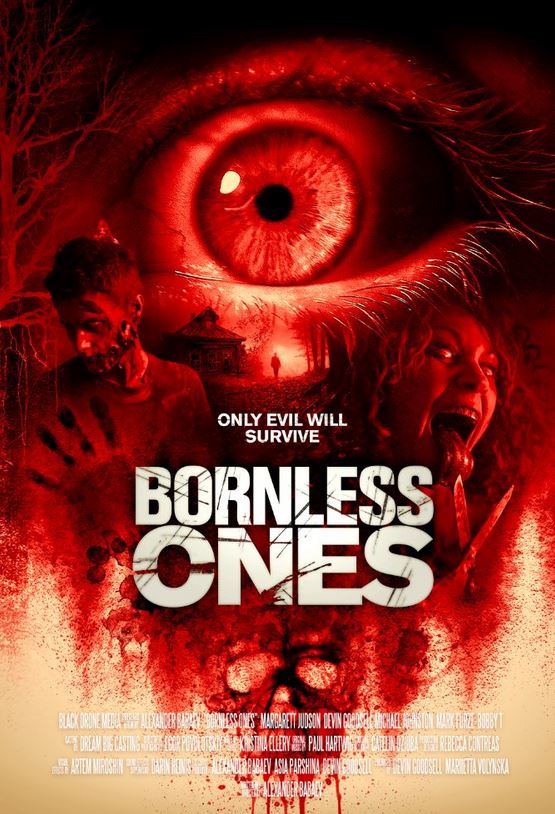 Even Babaev—once he lost his writer’s cap and planted himself in the director’s chair—has his moments. The previously-noted stabbed-in-the-eye scene is legitimately cringe-worthy and hard to watch…and that’s a good thing. And there is an inspired sequence late in the film in which one of the demons clumsily “repairs” the body it is occupying, which briefly feels like something found on the cutting room floor of Evil Dead II.  And again, that’s a good thing.

But, alas, there is not nearly enough good in Bornless Ones to make up for all that is so noxiously bad.