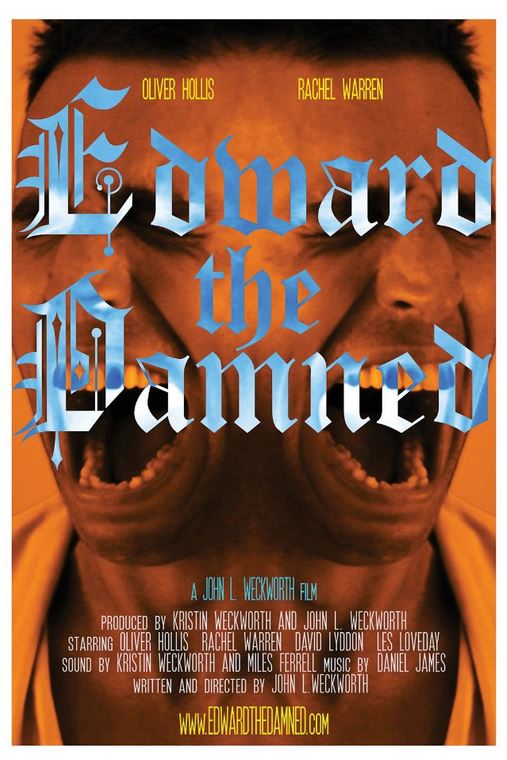 What is it Edward is hiding beneath his wig? To the people around him he seems an average bloke. But tonight his insidious secret will finally see the light of day in a reveal you won’t soon forget.

Yet another short film, kiddies! Today we have EDWARD THE DAMNED from the UK, written and directed by John L. Weckworth. This is his writing and directorial debut.
The film is based loosely on an old English legend about a man called Edward Mordrake. An heir to British nobility, Edward gave up his rights and title and lived in isolation until his death at the age of 23. 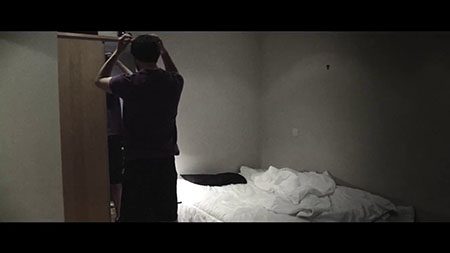 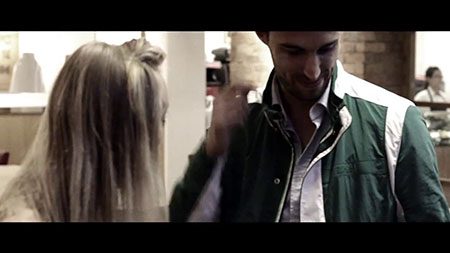 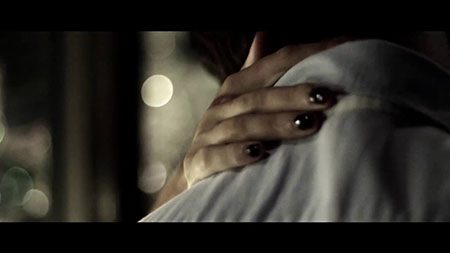 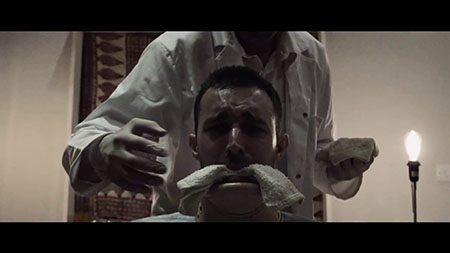 Set in the modern day, the film follows Edward (Oliver Hollis) as he goes about his life in the city. Something is very wrong with him, although we (the viewer) are not made privy to the problem right away. But something is definitely very, very wrong with Edward.

There’s not a lot I can say without spoilers, which is really killing me right now. There’s a lot of groovy trivia to discuss but alas….I cannot.

Suffice it to say that I really enjoyed this film, and I think you will too.
Using my special short scale of one to five, five being awesome, I’m giving this film 4 roses.