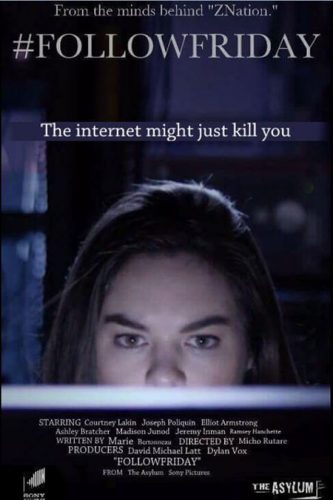 Students and Faculty on a college campus are targeted by a killer using social media.

Film making is, put simply, an unforgiving art form. To be completely honest, I personally believe that even the attempt to get a film onto a screen is a commendable act, and I applaud anyone who succeeds in this foolish task. While I’m in the throes of personal testimony, I will state up-front that for critical purposes, it is my goal when breaking down a work of art to find something positive in everything I watch, read, listen to, etc. This is not possible in every case, of course, but more often than not, even if a film, play, television show, or album is wildly off its mark – or it’s just plain bad – I can find SOMETHING to appreciate. 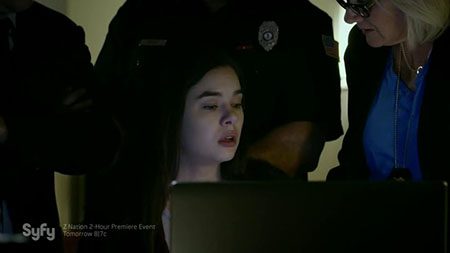 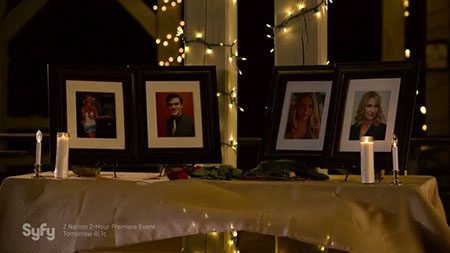 This, sadly, was not the case with #followfriday.

First and foremost, let me say this: what has become of the SciFi Channel? Did updating its name to the puke-inducing “Syfy” signal a complete abandonment of any standards it tried to uphold before? The programming over at SyFy these days, especially in the original/distributed movies category, has all but sucked for quite some time now, and nothing seems to be coming along to break that trend; their quality of content has plummeted to an almost unbelievable nadir of lowest common denominator film making.

Are the producers there so desperate for material that they’ll give any script-toting schmuck a budget or a time slot, and greenlight any “bad” movie (wink wink nudge nudge, I’m looking at you, Sharknado franchise) that will supposedly entertain… whoever it is they’re pandering to? I’m sorry, I’ll step down off my soapbox, but, SyFy Channel, for shame…also, if you’re taking whatever comes along, my email is probably somewhere on this page. Hire me; I’m cheap and willing to sell out. 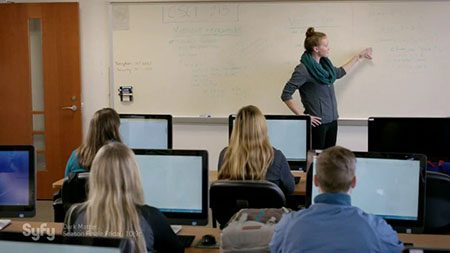 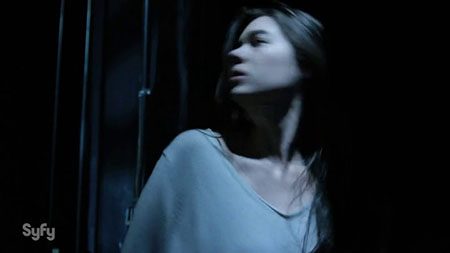 So, to the task at hand, #followfriday is yet another lowest common denominator movie that seems designed from a tired pitch in an executive’s meeting run long, given to an ill-prepared screenwriter who had two days to put SOMETHING together from a terrible idea. I realize this may sound harsh right out of the gate, but when the elevator pitch was probably along the lines of “imagine Scream on Twitter, about Twitter, but for the teen, basic cable market,” I honestly don’t know what one would expect. While it could be argued that some of the technical aspects of #followfriday were adequate, the premise, script, acting, and execution failed on every level, and the film seems to have been invented for an audience whose existence is questionable at best.

#followfriday is a teen slasher that follows Nabila, a journalism student who is simultaneously trying to transfer from her current school to a new journalism school while undergoing complete social media rehab. Nabila’s self-imposted sequestering from Twitter is a result of bullying she received online after exposing a nebulous scandal involving the school’s basketball team, resulting in them being disqualified from the finals/regionals/whatever. During Nablia’s recovery, she witnesses the murder of a young student government candidate, who also suffered bullying via social media. What follows is a string of murders perpetrated by a killer who stalks his victims on Twitter under the handle @bleed_you, and marks his next victim by #followfriday-ing them (yes, the film uses “follow Friday” as a verb, multiple times). The murders start to get closer to Nabila, who teams up with the school’s token computer geek, Eric, to figure out the identify of the killer and to put a stop to the slaughter. 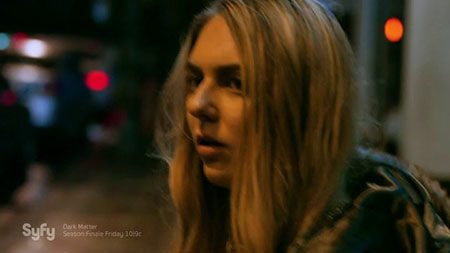 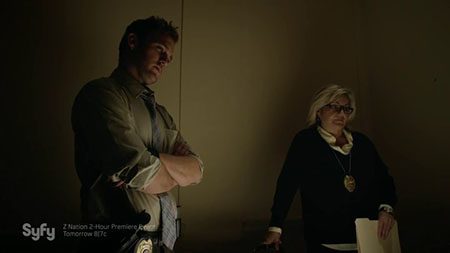 Between the post-Scream, post-Mean Girls dialogue and the terrible acting (not to mention the questionable direction of the film as a whole), #followfriday begs the question “Who is this for?” I can’t imagine anyone being scared by the laughable, utterly uninteresting deaths, which were simultaneously poorly executed and edited. I’m sure that the people tasked with realizing this terrible premise were at least attempting to do their best, but, at under 90 minutes, this film still manages to be a complete slog to digest.

This is a hard pass for me. While I’m sympathetic to the filmmakers, I recommend everyone everyone unfollow and block #followfriday.