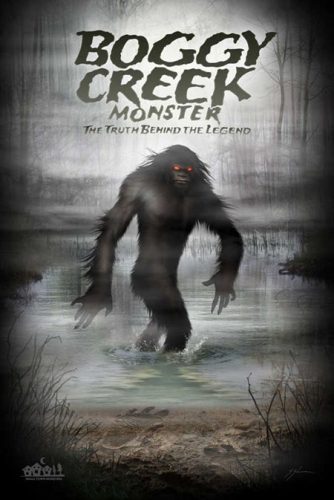 The true story behind the legend of the Fouke Monster.

This week my editor sent me a few low budget films to review, one bad, one good, and one strange. “Boggy Creek Monster”, which I watched without doing any homework before hand and came at it with an open mind. Naturally from the title I was expecting a monster film remake from the original 1972 “The Legend of Boggy Creek”. The 2016 film is more of a documentary on the events and people which the original film set out to capture, chalked full of interviews and footage of Fouke Arkansas. The film maker attempts to start with earlier legends of the creature in the area of Miller county Arkansas, to really build up and paint a starting point to the creature. 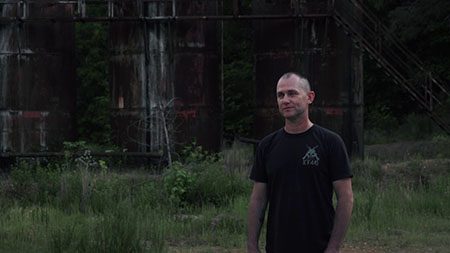 Mostly through interviews the film makers catch mostly the oral history of the creature, from people whose grandparents told them about it. The most intriguing aspects were the stories of the after math of the city of Fouke when the original 1972 film was released. Interviews with retired sheriff’s paints a picture of town which suddenly drew a lot of attention from surrounding areas. Many monster hunters and local outdoorsmen in general, started to flock to the town to try their luck at finding the elusive creature. 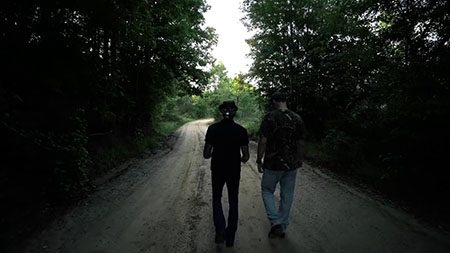 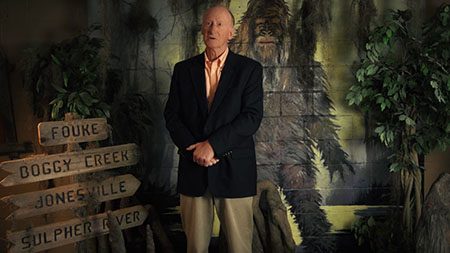 Lyle Blackburn is the investigator which narrates and interviews the various locals on their accounts and sights. The more vivid sightings occur around the 1970’s around the time of the original monster film. Locals even produced and saved a plaster foot print taking from one of the sighting locations. Which is currently on display at the town’s boggy creek monster museum, the town of Fouke now uses the myth to bring in tourists. Lyle’s interviews and narrations are interesting to watch in a way, he takes all of the accounts seriously as well as sympathizes with witnesses who are reluctant to discuss their sightings of the creature. 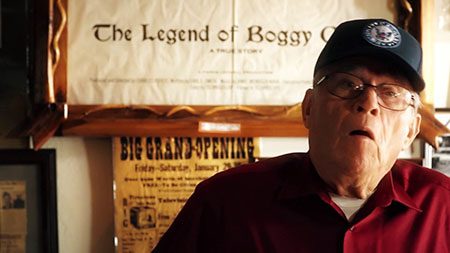 Seth Breedlove the director of “Boggy Creek Monster” is a film maker who films and documents the myths and legends of small town monsters. In his cinematic repertoire is two more documentaries on Sasquatch style monster legends. Possibly the aims of his work is to keep local myths and legends alive by bringing them to a larger audience, or perhaps he is trying to build up to a larger claim that large hairy ape like creatures are alive and well in the back woods of America. All motives aside Mr. Breedlove displays an aptitude for solid documentary film making, not many film makers could create a full length documentary with limited substantiated content. 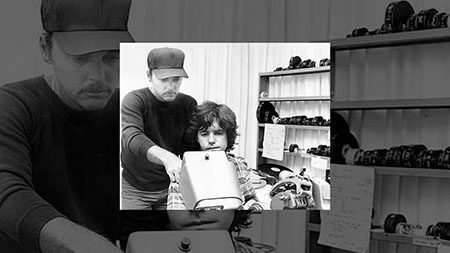 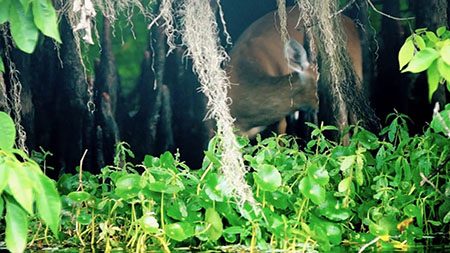 This movie was rather hard to sit through, there were only a handful of solid interviews, and the stock footage did not help paint a picture of the creature in question. My initial impression was that this was a mockumentary, but even in that regard I was seriously let down by how serious a tone the film took, even with some of the more ridiculous stories. Perhaps the most gripping part of the whole film was when old Smokey Crabtree was retelling the story of his brother’s encounter, and they used illustrations like a story being told from a child’s picture book. 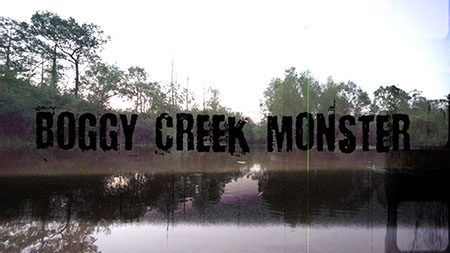 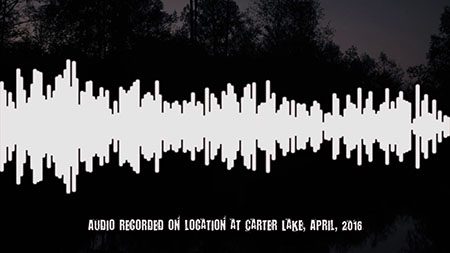 The quality of the film itself from a technical aspect is very sound, the editing, narration, and composition is well done. Sadly though that does not entertain people, although if you are some one interested in learning about living myths of hidden small town monsters I recommend this. If per chance you want to watch a movie with friends that will entertain you, then please skip this movie.