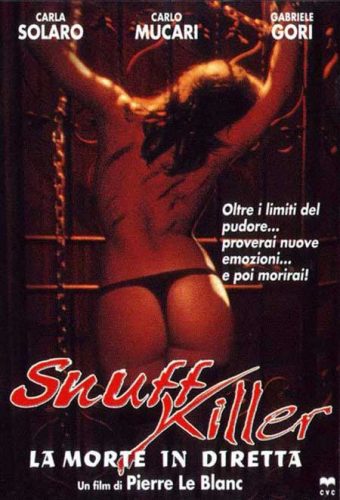 Snuff Trap (aka Snuff Killer – La Morte in Diretta) is one of the later films of Italian writer/director Bruno Mattei (this time working under the pseudonym Pierre Le Blanc), released in 2003. After arguing a bit with her mother, Lauren (Federica Garuti) goes out on the town with some friends and meets a guy. Soon they are in his car making out, but that is interrupted by gunfire, and he end up dead while she is kidnapped. When Lauren doesn’t come home and no one has heard from her, her mother, Michelle (Carla Solaro), insists on calling the police, a request that is flat-out denied by her husband, a French politician and Lauren’s step-father. He says it will bring too much attention to the family and could cost him his good public standing. So Michelle decides to go out on her own to find her daughter, getting a tip from a private investigator that a number of girls had recently been kidnapped and pushed into the porn/snuff film racket as unwilling participants. 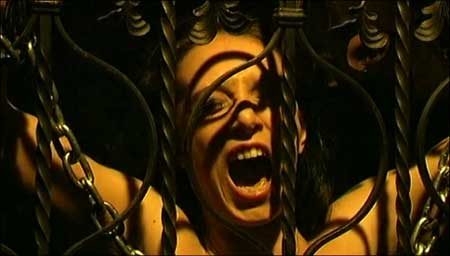 Snuff Trap is kind of a combination of 8mm and 8mm 2, which is funny considering part two didn’t come out until 2005, two years after this film. I guess it’s kind of the plot of 8mm, with Solaro in the place of Nicholas Cage, and then with some of the scenarios from 8mm 2. Most of the film follows Michelle as she sneaks her way down the path of the underground hardcore pornography industry. She goes from adult video shop to strip club to S & M club, doing what she can to get information that might lead to her daughter. Sometimes, she is able to get her information with money; other times, it takes more. Eventually she makes her way to a place that allegedly produces custom films for their high roller customers, run by Dr. Hades (Anita Auer), and sees a video of potential “stars” for the videos. Lauren is on that film reel, which means Michelle is very close. Or is she? 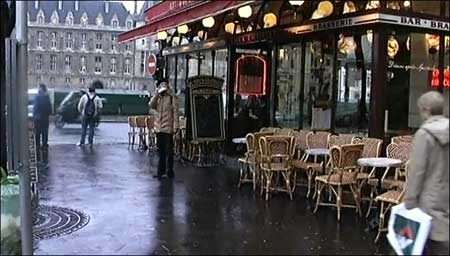 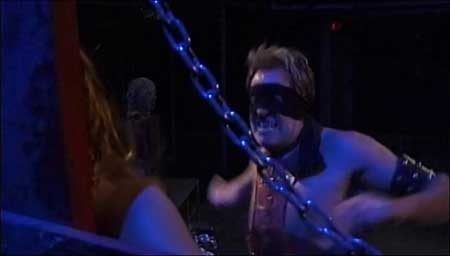 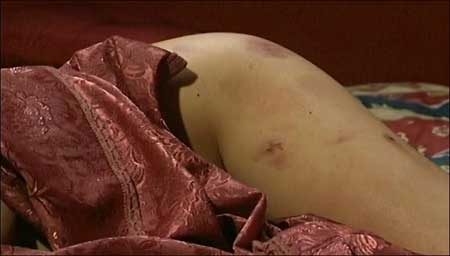 As you might imagine from the premise of the film, there’s a lot of nudity and sex all throughout Snuff Trap, including some slightly rough stuff (it doesn’t get as graphic as you might expect it to; by comparison, 8mm 2 had much more graphic sex scenes). Some bondage, whips and chains, but nothing overly shocking. As you might imagine if you’re familiar with the director of the film, there are a handful of scenes taken straight out of 8mm (luckily not as bad as the Cannibal Holocaust/Predator king-sized bites in 2004’s In the Land of Cannibals). But all of that adds up to just what we’d expect from Mattei, right? 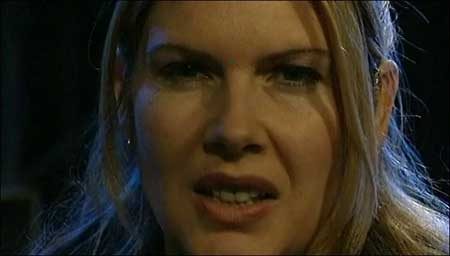 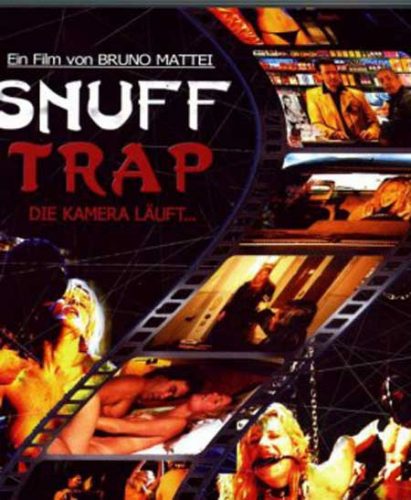 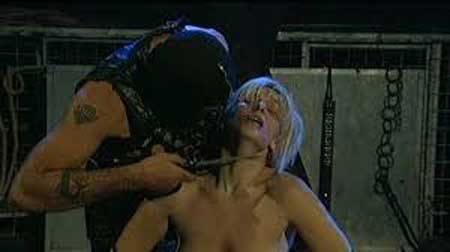 I feel like the same can be said (and probably has been) about most Bruno Mattei films: they are fun, and entertaining enough, but they’re not very well made. And that goes double here. Lots of plotholes and mediocre acting and the end…oh boy, the end might make you cringe, not in fear but in embarrassment. But is the end really the most unbelievable part (leaving it out here, of course, no spoilers, but you’ll see), or is the fact that the wife of a major politician can not only walk around unrecognized, but can easily gain access to the darkest end of the porn industry rabbit hole? She literally gains access to Dr. Hades’ studio where snuff films are shot, and the password she needs to use to get in is “bondage.” Should we assume Dr. Hades’ luggage lock combination is 1-2-3-4 as well? 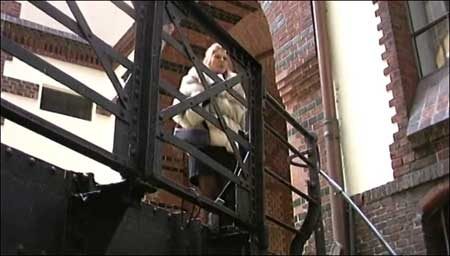 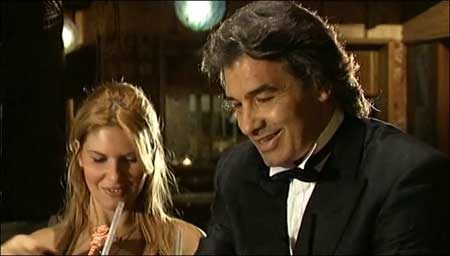 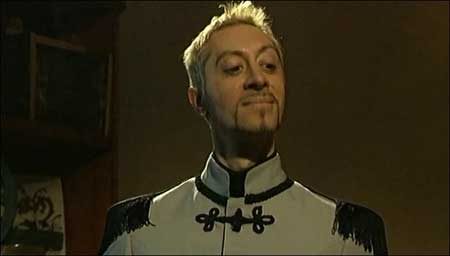 It’s fun to poke at Mattei films. After all, they are, for the most part, quickly churned out money grabs hoping to capitalize on recent hits (not all, but most). But in all reality, Snuff Trap is a decent thriller. It has intrigue and twists, it’s sexy, it delves about as deep as Joel Schumacher did into the underbelly of the porn industry – not all that deep, but maybe shocking to a more conservative audience. If you like Mattei films, or what are generally called B-movies, you’ll like this one, and if you hate them, well, you’ll probably hate this one as well. But if you drop all preconceived notions and are able to suspend disbelief, yeah, this could be fun to put on at an otherwise boring party.