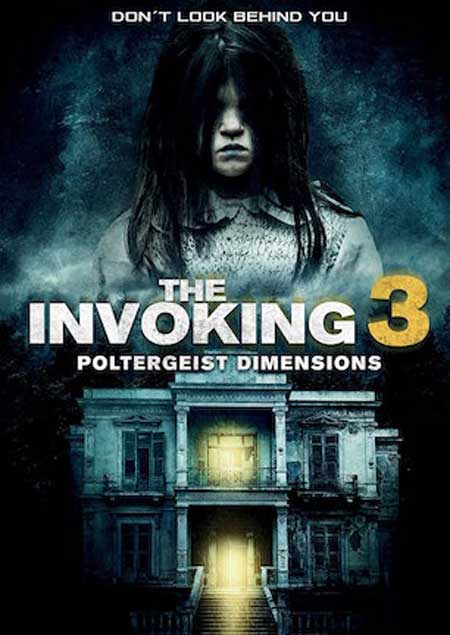 Every year hundreds of paranormal events occur. Some are so strange and unsettling, they often go untold. Until now. From various locations around the world, from deep Mexican mines to black Venezuelan highways to the deceptively innocent playgrounds of Poland, comes a series of stories to put you on edge – and to push you beyond.

The Invoking 3: Paranormal Dimensions stars no one you’ve heard of (although some of the performances do tickle the edges of competency), and for the most part, it takes place in locations you’ve probably never been to and, in many cases, have probably never heard of, as well. And, judging from the peripheral set design and technological accoutrements studded throughout the film, the time period seems, by and large, to be the present. For better or for worse, though, what we have in I3:PD is yet another entry in the recent rabid production of anthology films sweeping the horror genre of late. Don’t get your panties in a bunch, Found Footage Sub-Genre, you’re still the reigning champion of no budget film making for a while, it’s just that the easy cobbling together of premade shorts has now become a nominal producer’s go-to quick-fix.

Each of the film’s little horror morsels is given a very brief running time, since there are nine segments and only a smidgen under seventy-one minutes to squeeze them into. For those numerically inclined, that would average out to barely eight minutes per short, if the time were parceled in an even fashion, which it isn’t. This tends to favor the longer shorts (which sounds almost oxymoronic in a way), although not in every case. In terms of scenarios, the selection is sufficiently varied, ranging from subterranean hellions to apparitional wraiths, with a touch of the old fashioned extraterrestrial critters thrown into a couple of the segments in order to meet proper anti-discrimination inclusion codes, I presume, because those moments do seem a bit artificial.

As is to be expected, considering each segment is directed by someone different (except in the cases of The Dwelling and Bedroom Window, of which both Calvin Main had a hand in, and possibly Selfies and She Is Not My Sister, both of which could have been directed by Pavel Soukup, although I can’t tell about the latter because the end credits for the short were all in Polish, and no info can be found about the film anywhere on the nearly limitless expanse of the internet, believe it or not), the quality throughout is idiosyncratic and jarring. At times, the given director for a particular segment seems to be on a relatively high plain of competency, only to be diminished by the lacking director who follows him with the next short. 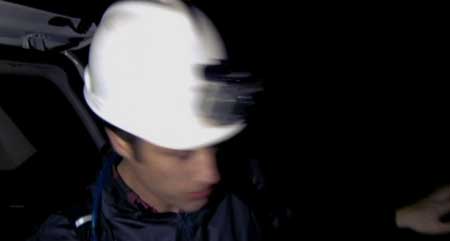 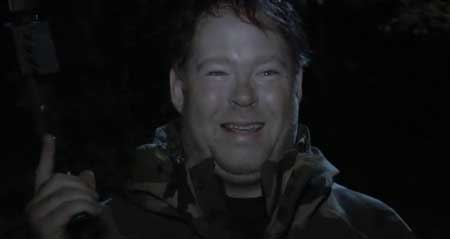 Surprisingly, due to the limited music which was done by different people for a couple of the segments, the one thing ostensibly holding all the disparate parts together in the film is the soundtrack. This appears to be the result of a stripped down, bare-bones score, totally non-existent in some segments and barely noticeable in others, which, due to its threadbare presence, plays nicely into Matt Novack’s (I’m guessing at the credit, because it’s never clarified) overall theme of one scratchy, blown out note beginning the anthology, popping up periodically throughout, occasionally blending into a nails-across-the-chalkboard screech, and then clawing the viewer’s ears out at the end. The sound is excruciatingly grating, but admittedly, it does admirable work at putting the viewer on edge. 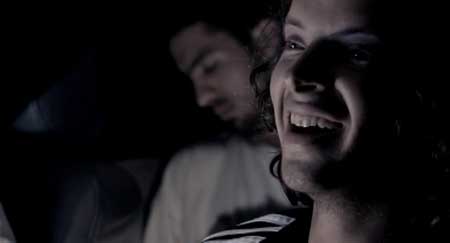 Although an anthology piece, the film does, for the most part, feel of a whole; and, once again, that’s probably a result of the thin musical accompaniment, but it’s probably also due to Lee Matthews’s sufficient guiding hand as overall director and writer. He did a noble job cherry picking decent segments from around the world and finishing it all off with his well-produced, yet flawed, kicker, 3 A.M.. Though not a perfect film, and most definitely not the best anthology film ever done (which is saying very little), it puts in a reasonable showing, and succeeds at bringing some minor chills. Keep an eye out for the real gems of the group: La Dama de Blanco (The Woman in White), She Is Not My Sister, and Matthews’s own 3 A.M.; the other shorts can be skipped, unless you’re in desperate need of an empty-calorie horror fix.