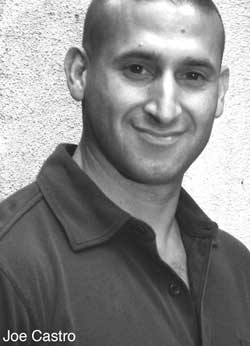 Joe Castro is a very talented-and busy-guy that has worn a hell of a lot of hats during his career. Not only has he done special effects and make -up effects for a slew of movies but he has also written and directed his share as well (and has been known to act from time-to-time as well). He’s been behind several pretty kick ass little movies including Legend of the Chupacabra, Blood Sisters, and the Terror Toons films. I’ve always thought that he was an awesome guy and was lucky enough to talk to him recently about several topics including his early beginnings, some of his favorite movies, the release of his latest film Terror Toons 3, and his career in general.

Todd Martin: What was your first job in the entertainment business?

Joe Castro: Well I won a make-up contest when I was a teenager that featured Joe Dante as one of the judges. This led to me working on haunted houses for the March of Dimes soon afterward. In terms of the first film that I worked on it was Fred Olen Ray’s Evil Toons when I was 21. It was an awesome experience as I got to work with the late, great David Carradine. He was such a great guy and my dad was blown away by the fact that I got to work with him.

JC: Definitely Herschell Gordon Lewis and Tom Savini as well as David Cronenberg and any Italian or Spanish director. When I was younger I found Savini’s phone number by dialing 411 and gave him a call. He was nice enough to humor me and talked about how he was able to do a lot of his effects. He also gave me some pretty good advice on doing effects as well when I called him! 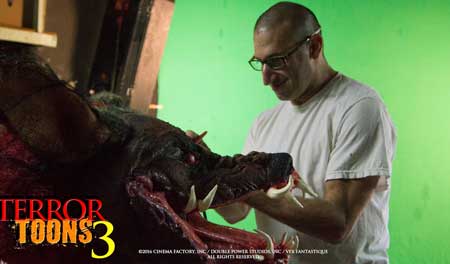 TM: What would you say was your favorite work of your own?

JC: That’s a tough one but I think I have to go with Terror Toons 3. It has a little something for everyone!

TM: What is a project that you have worked on that didn’t go as well as it could have?

JC: Near Death, a film that I directed back in 2004.  It just wasn’t as well received as I’d hoped and I think that it may have been because it just didn’t get a good release. The Summer of Massacre comes to mind as well. I think that there should have been more practical effects in it. 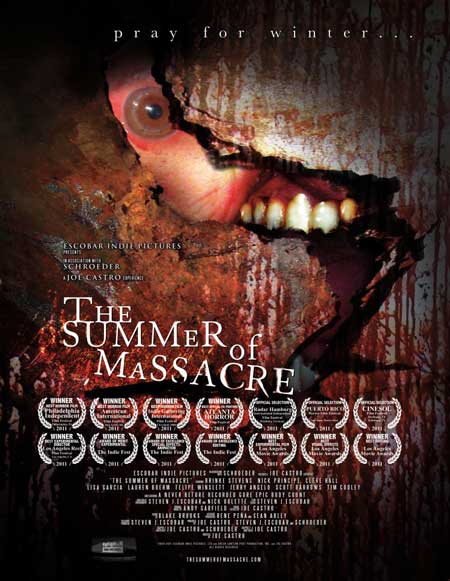 TM: If you could work with anyone that you haven’t worked with as of yet who would it be?

JC: That’s a difficult question but I have to go with Stephen King for sure. I would also love to work with George Romero, Tom Savini, John Carpenter, or any of the greats from the 80’s. 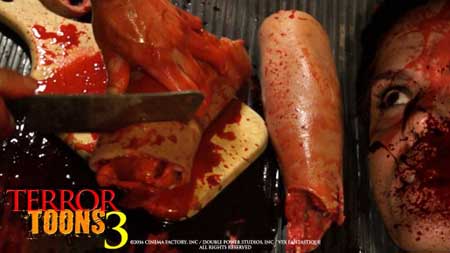 TM: What is your favorite movie?

JC: I have several. Rabid, the original Poltergeist, The Gates of Hell, Godzilla VS the Smog Monster, and Blood Feast are my top five. I’ve always been a fan of HG Lewis. He did everything himself and basically invented the slasher scenario in a lot of ways that filmmakers have been using for decades. 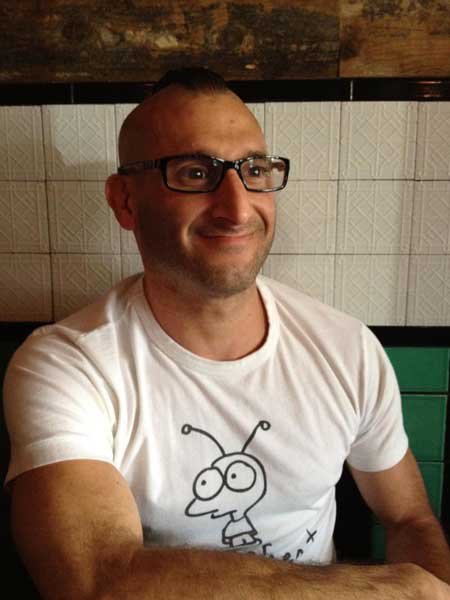 TM: What do you think is the scariest movie ever made is?

JC:  Bug from 1975. I saw it when I was younger and the scene where the woman had bugs catching her hair on fire really bothered me. I had nightmares for years after watching it.

TM: What creeps you out?

JC: Bugs. I am also claustrophobic to the point that having my feet covered up when I am in bed sometimes bothers me.  I think I am so claustrophobic because I was held down by my siblings to the point where I couldn’t move several times at a young age.  Needless to say The Descent bothered me when I saw it!

TM: What would you be doing if you weren’t working in film business right now?

JC: I would be working with animals in some way.  I think that I would most likely be teaching people to communicate with animals since they all have their own unique personalities but most people don’t realize it.

JC: We just finished up working on Terror Toons 4 and wanted to mention that Brinke Stevens directed a segment from it which was cool because she is such a great person.

I just wanted to point out that the Terror Toons movies are handmade not only by myself but by Steven Escobar. Steven does all the post, sound, music and everything else that takes place behind the camera. These movies are without a doubt done old school.

I am also very glad that the cast of Terror Toons came back for Terror Toons 3. It was like a reunion and it was great working with them again. This film is a labor of love made by friends for the fans.

Special thanks go out to Joe Castro for taking the time to speak to me! You can find him on Facebook at www.facebook.com/joe.castro?fref=ts. 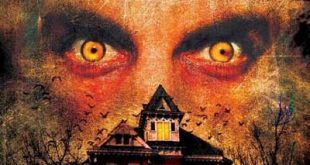 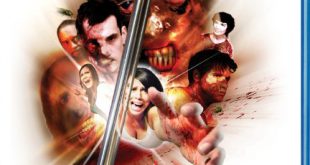 ‘The Summer of Massacre’ Get your discount here 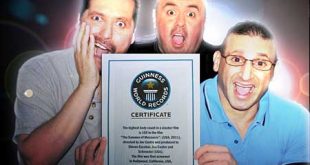