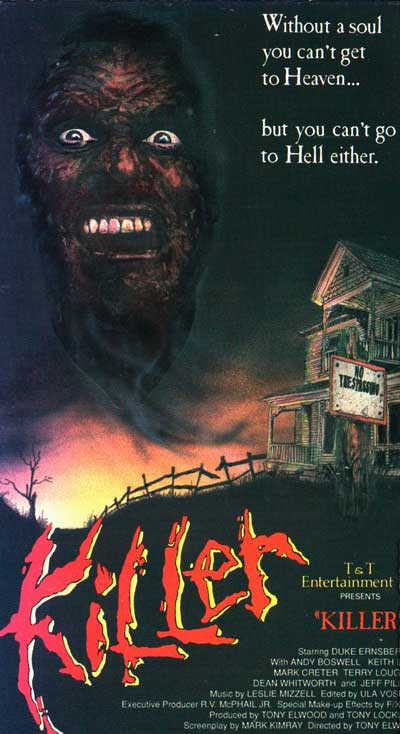 A small town is terrorized by a demented killer.

If you ask me some of the best movies are the simple ones. Killer! is a perfect example of this. I know my synopsis for it sounds mighty generic and simplistic, but that-in a nutshell-is the best way to describe this movie. It does have a very simple premise but that doesn’t mean that it isn’t a good movie. I had loads of fun with it and thought that it was just a kick ass little slasher flick in general despite the fact that it obviously had a pretty low budget and the people  that appeared in it were most likely just friends and family members of the filmmakers and were not professional actors. Something about it made me feel all warm and fuzzy inside and that is one of the biggest compliments that I can give to a film. I thought that it was a hidden gem and I can’t believe that it has taken me this long to discover it. 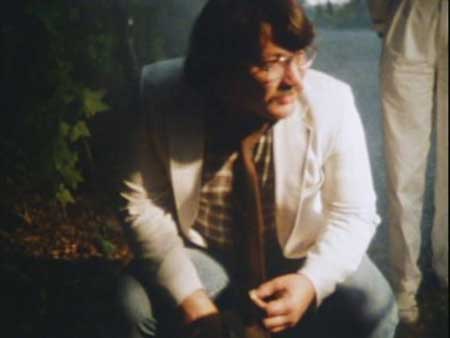 It reminded me a lot of other fun horror flicks from the 80’s that most people (aside from hard core horror fans) don’t even know exist such as Offerings, The Nail Gun Massacre, Junior and several others that have somehow managed to slide through the cracks over the years. It’s a shame really because all of these movies really are quite good and should get the love and respect that they deserve. Killer! has a lot going for it and while it could be argued that it isn’t the most original movie of all time I really wasn’t bothered by this fact. It is apparent to me that the people behind it had a genuine love for the horror genre and that they put their hearts and souls into making this movie. I’ll admit that it may not be for everyone but for  horror nerds like me that are obsessed with 80’s slasher flicks it is definitely a winner.  I just really didn’t want it to end the entire time that I was watching it and I can’t remember the last time that I actually enjoyed a film this much. 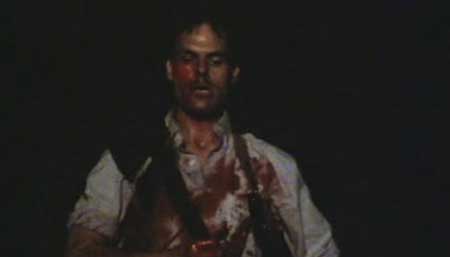 One of the things that really works in its favor is the fact that it is low budget (it was made for around $9,000). Some people may automatically assume that a movie isn’t good if the people behind it didn’t have a whole lot of money to spare when making it but that just isn’t true (as a matter of fact I have seen many, many low budget movies that were 100 times better than any big budget Hollywood horror flick that had big names attached to it). You don’t have to have a lot of money to produce a great movie and the people responsible for this film prove that. Yeah, it may not have huge explosions or any of that but it didn’t matter. The gore effects looked pretty damn sweet in my opinion though and it is obvious that a pretty talented effects person that didn’t need a ton of money to create believable effects was on board when this movie was being made. Killer! is proof that low budget movies can be awesome, and I applaud the filmmakers behind it for producing such a kick ass movie without having to break the bank. 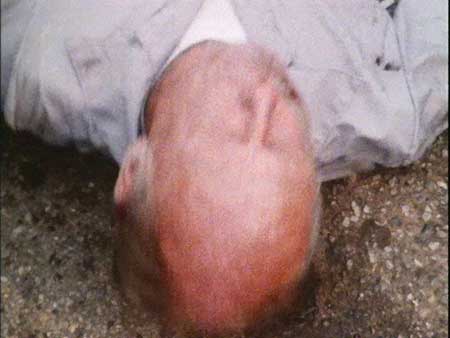 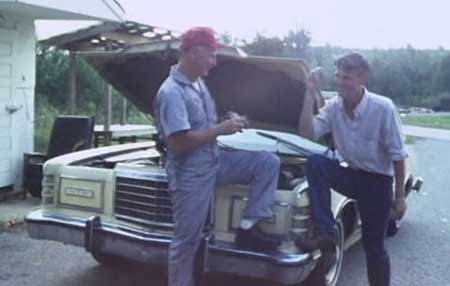 I also really liked the characters as well. The main character Ash is a very likeable guy and I couldn’t help but root for him. The same could be said for his uncle as he is just a down-to-earth good old country boy and I hate the fact that he had a pretty violent death because I wanted him to make it through the movie alive. The best character though, is without a doubt the nameless maniac that gets his shits and giggles out of slaughtering innocent people. Even though he is the antagonist of the film he is just a very friendly and likeable guy (when he isn’t busy slicing and dicing someone) and I thought this set him apart from other horror movie villains in some ways. He looks like a less demented version of pro wrestler Jeff Hardy right in the face and I thought that Duke Ernsberger knocked it out of the park with his performance. 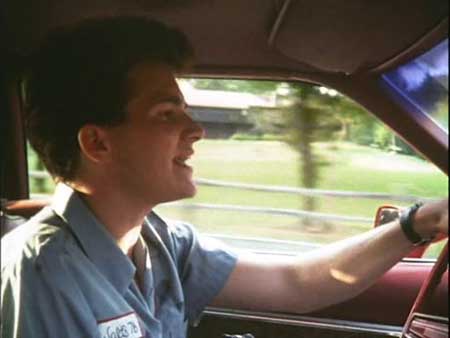 ot only is he creepy and intimidating, but at the same time he is charming and a little sympathetic thanks to what happened to him in the past at the hands of some equally screwed up mental health professionals (which plays a part in why he eventually became such a violent and bloodthirsty individual). Though he is awesome through the entire movie his  best scene takes place toward the end when he tells Ash’s girlfriend what he is going to do to her (trust me, his intentions ain’t pleasant) and I thought that Ernsberger ruled during this bit.  I would have loved to have seen more of the character in future movies and even though the final scene leaves things wide open for a sequel it sadly hasn’t happened as of yet (and I am sure that it won’t). None of the characters (with the exception of the killer) are overly complex, but that’s okay because they all work as you actually care about them.

As you can tell I was a big fan of Killer! and thought that it was all sorts of awesome. I really enjoyed the time that I spent with it and wish that they still made movies like it these days. I have seen some of director Tony Elwood’s other work (if you haven’t seen his film Cold Storage you need to go check it out as soon as you are done reading this review) and think that he is a super talented guy that never disappoints as it is apparent he has a lot of heart, love, and dedication when it comes to making horror movies (something that is seriously lacking in many horror filmmakers these days if you ask me). 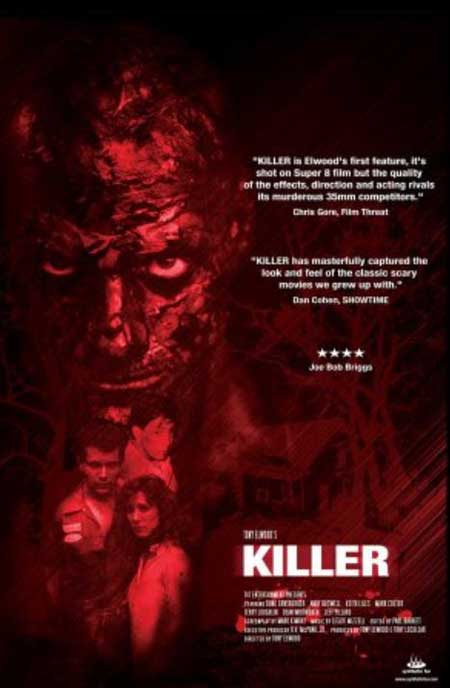 This movie won’t change your life and probably won’t become your favorite movie of all time or anything, but there is definitely something special about it and is without a doubt worth your time. Check it out as soon as you can if you have a soft spot in your heart for low budget slasher flicks from the 80’s as I think you will be pleasantly surprised by just how good it is. 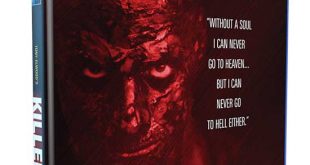