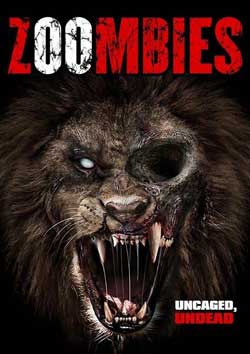 When a strange virus quickly spreads through a safari park and turns all the zoo animals undead, those left in the park must stop the creatures before they escape and zombify the whole city.

I am by no means The Asylum movies’ connoisseur. I don’t like their “let’s conceive a crazy idea and make cult movie!” approach, because, first of all, that’s not how cult movies are made and, secondly, usually they try too hard to make their film more and more bizarre and it ends up being joyless and forced. That being said, I have to admit that they’ve hit the jackpot with Sharknado – somehow this flick made people like The Asylum or at least respect them for having moxie to mess with the big industry with their mockbusters and do their own thing. What gets unnoticed is the fact that the whole mockbuster thing is more often than not nothing more than a cynical cash grab. 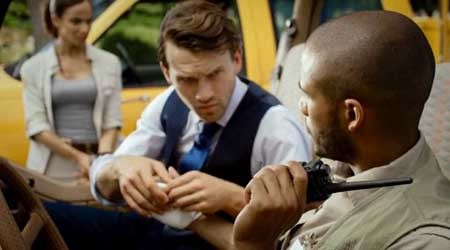 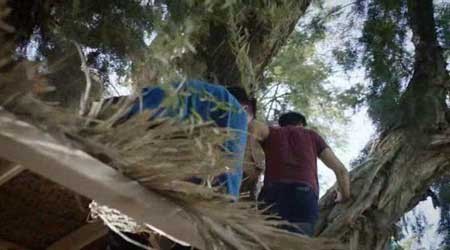 That’s more or less the case with 2016 Zoombies. There’s really no need for another synopsis than “Jurassic World in a regular zoo” (even the film’s tagline says: It’s Jurassic World of the dead; saying that it’s not very subtle would be an understatement).

For the unconvinced: The owner of the zoo (Kim Nielsen, she plays Zoombies’ version of Claire Dearing), staff members and a group of interns are trapped in a zoo because of the virus that turns animals into bloodthirsty beasts.

The characters are nothing but a gallery of movie cliches: There’s a jock, a spoiled rich girl, a badass chick, a no-nonsense black security guard, a gung-ho white security guard, a stickler-turned badass, a child character that’s supposed to make people care, a high heels wearing businesswoman and, last but not least, some cannon fodder. 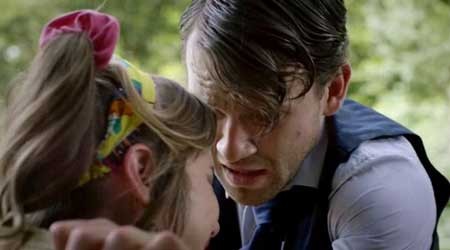 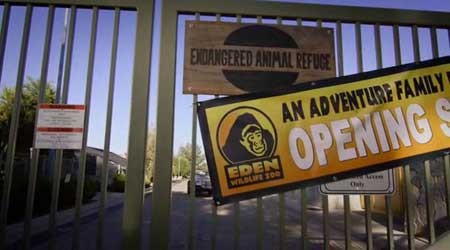 The acting is not very good, but then again neither is the script. I have to give it to Kim Nielsen and Ione Butler (security guard Lizyy, a.k.a. The movie’s badass chick) who somehow manage to make even the schlockiest lines sound almost natural (which must’ve been hard – remember who produced this movie).

Now that we’ve got the formalities out of the way, let’s take a look at Zoombies’ centerpiece – the creatures. We get to see them in the first few minutes of the movie and I have to admit that I was quite excited about them. The very first “zoombie” we encounter is a… macaque. Zombified macaque. Let it sink in. Zombie macaque murdering a group of scientists – at this very moment I didn’t care about bad CGI or bad acting; I was too busy thinking “damn, is it the first time I see a zombie monkey killing people?” (it wasn’t – 28 Days Later did it first with what I think was a chimpanzee). There are more moments like this in Zoombies – a little girl has to defend herself from a carnivorous koala, interns are attacked by zombie giraffes… There are also elephants which are the ugliest CG animals I’ve seen on screen since the birds in Birdemic. 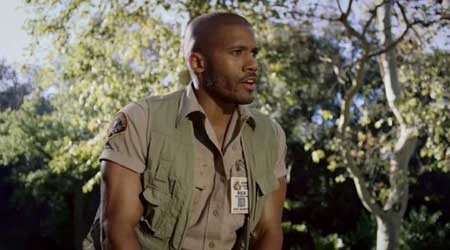 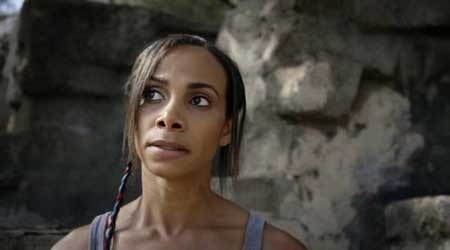 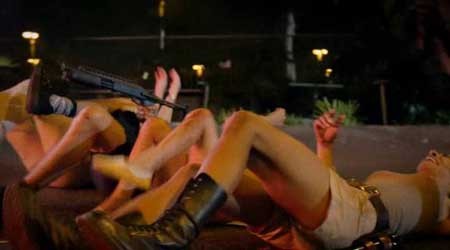 The biggest problem of Zoombies is its forgettability and the fact that it looks way more entertaining on paper than it really is. The aforementioned macaque scene is a good example – there is a moment of “Damn, that’s a cool idea!” and then the way the scene is executed makes you forget it almost immediately.

Some might argue that all these things don’t matter because it’s the “so bad it’s good” factor that makes people like The Asylum. Even in this department Zoombies is a disappointing film. Sure, it is bad, but it never comes close to this fun-to-watch kind of bad. 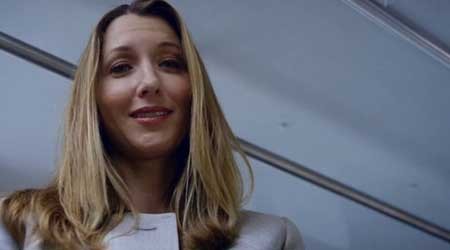 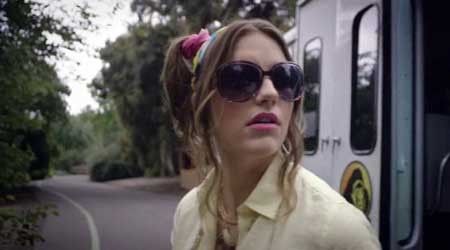 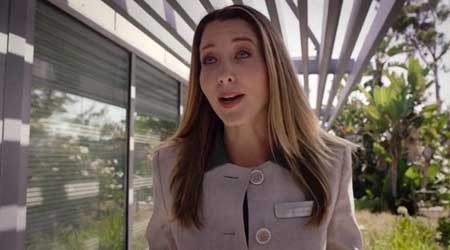 The way I see it, people at The Asylum are fully aware of the fact that viewers are ready to lower their expectations and simply enjoy the mayhem, but they’re not sure what to do with this knowledge. With Sharknado franchise running on fumes they need another sleeper hit to save them from the fate of a one-hit wonder. I’m sure they will never achieve it with films like Zoombies – it is too weird and cheap for general audiences while at the same time being too tame for people who love the company for a movie about flying sharks getting gutted with chainsaws.