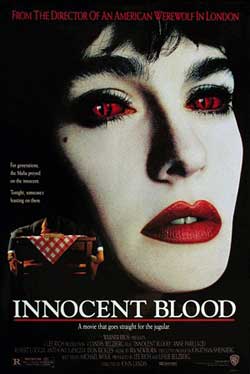 Marie is a vampire with a thirst for bad guys. When she fails to properly dispose of one of her victims, a violent mob boss, she bites off more than she can chew and faces a new, immortal danger.

Innocent Blood is a horror/comedy directed by John Landis. The performances in this movie are played straight for the most part which makes the movie a fun and entertaining story to watch. It is a movie that requires a certain element of having an open mind so that you can enjoy the ludicrous nature of certain plot elements. 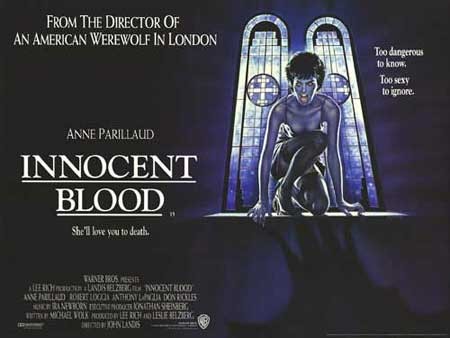 Marie, played by Anne Parillaud, is a vampire living in modern Pittsburgh. Much like a female Dexter Morgan she has a moral code that requires her to kill only the criminals of society. After biting crime lord Salvatore ‘The Shark’ Macelli, played by Robert Loggia, she accidentally turns him into a vampire. It is up to Marie and undercover cop Gennaro, played by Anthony LaPaglia, to stop Macelli.

John Landis has a specific style to his “horror” movies that is felt in Innocent Blood. The violence and gore are undercut by jokes and visual humor that softens the blow of the horror. The mixture of genres makes the film entertaining to a wider variety of audience. While the casting of Parillaud is a strange choice of Marie, she is able to pull it off. Her accent is very strong and makes her a bit difficult to understand at times yet her movements and actions really solidify her as decent actress. 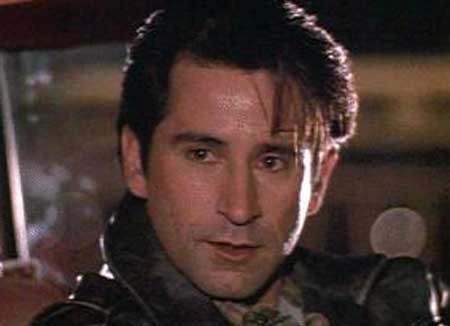 The story and concept is fun and the threat of seeing a mobster turn vampire and then turning his underlings into his vampire followers is a cool idea. Casting Don Rickles as a mob lawyer is fun to watch and creates some amusing scenes that make the movie as lighthearted as An American Werewolf in London. The effects in Innocent Blood are not as impressive as An American Werewolf in London but it still okay enough to keep people in the movie. Anthony LaPaglia is sort of the “dry white toast” of the movie. He does not really make a compelling character but he is the audience surrogate walking them through the movie.

Innocent Blood has a lot of elements of a movie made by a fan for fans. It is a vampire movie that takes a humorous look at the common tropes of the time and mocks it. Like a Joe Dante film, this movie is rife with cameos from Linnea Quigley, Sam Raimi, Tom Savini, Forrest J. Ackerman, Frank Oz, and Dario Argento which are amusing to see but occasionally take me out of the movie when saying “Hey, isn’t that so and so?” during the film. Still, the love of the horror genre is felt and it does come off like a genuine appreciation towards films in a similar vein (pun not intended). 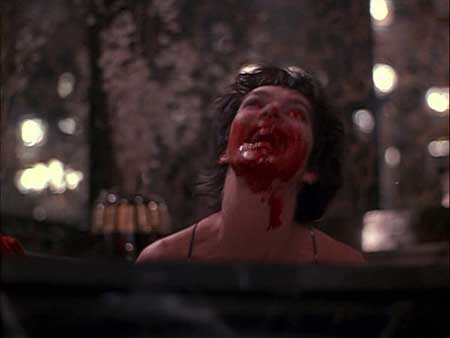 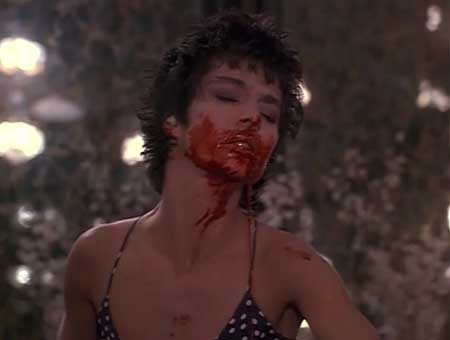 While not a very memorable movie, Innocent Blood is entertaining. The characters are not very well developed or unique enough to see them on a Buzzfeed list of awesome vampires. The movie is the perfect palate cleanser, it kills time and is entertaining but it works better as a movie you watch between thought provoking movies. As it is, Innocent Blood won’t win any awards but it is at least well made and the character actors do an okay job taking two-dimensional characters some memorable features. Comparing this movie to the many other vampire movies out there I can say that the pace of Innocent Blood keeps the film moving. It does not waste time with filler or flashbacks to when Marie was human. 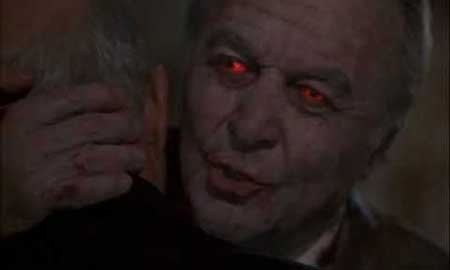