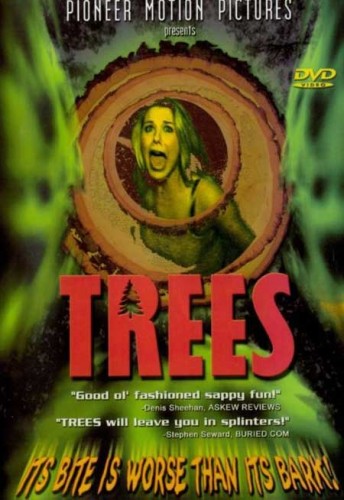 All’s quiet in the small Vermont town of Hazelville as Memorial Day approaches until a string of mysterious deaths begin plaguing forest ranger Mark Cody. As hikers and campers turn up dead, Cody struggles to figure out what’s behind the murders while the Mayor looks to keep the deaths hush-hush, afraid it will affect tourism on the town’s biggest money-making day of the year. Botanist Max Cooper arrives and determines them to have been victims of the dreaded “Great White Pine.” After the Mayor refuses to close the woods and tragedy ensues on Memorial Day, Cody hires grizzled lumberjack Squint to hunt down and kill the voracious tree leading to Cody, Cooper, and Squint venturing out into the woods in Squint’s old beat-up pick-up truck for a final showdown with the monster tree.

Trees is the 2000 movie that lovingly pays homage to Jaws with the tagline “Its bite is worse than its bark.” Instead of a killer shark though, a killer tree is on the loose threatening to ruin Memorial Day for a Vermont town. Many of the scenes and lines are almost directly from the movie Jaws with some occasional tree puns thrown in for good measure. The movie takes itself seriously, which might be the most fun aspect of the entire film. I have seen Jaws parodies and rip-offs before and this movie seems to be one of the only ones made with heart and love of the subject. 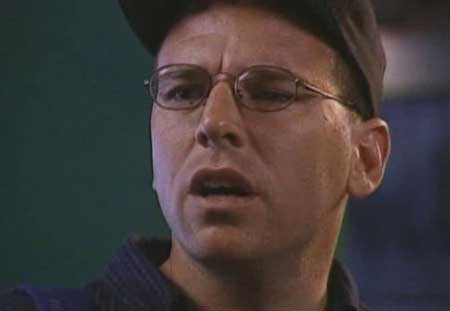 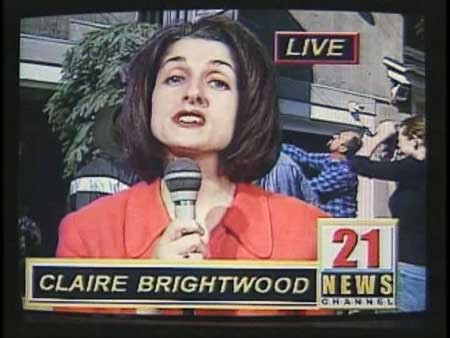 Forrest Ranger Mark Cody is investigating a body found in his campground that was apparently killed by a living tree. He wants to close the park during Memorial Day, which is a busy time for the tourist season. The Mayor refuses to close the park and this decision results in more deaths at the hand of the Great White Spruce. Mark Cody enlists the help of botanist Max Cooper and the Lumberjack Squint to kill the killer tree before it can continue to massacre the small camping town. 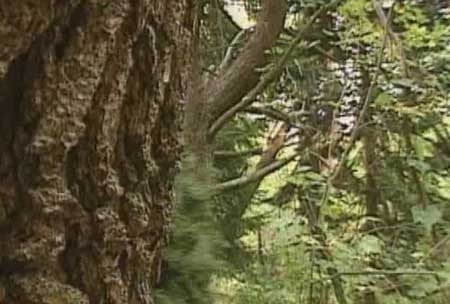 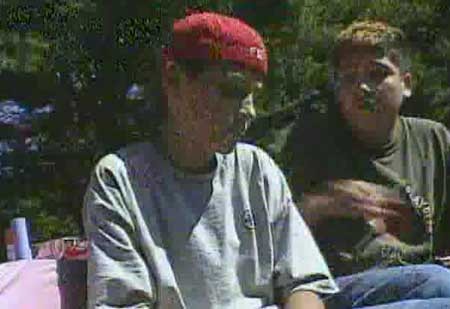 The acting is genuine. The cast plays it straight the entire time and considering the killer is a tree, they it should be commended. There are not a lot of scenes that are different than the original Jaws movie. There is a strange scene where the Squint character has a pancake eating contest with a local bar patron. I guess that was put in there because Lumberjacks stereotypically like pancakes. There is also a flashback story of Max Cooper remembering his kite being eaten by a tree as if he was Charlie Brown. It is as if people live in a universe where tree attacks are a normal thing and this common occurrence is only unique because the attacks are so brutal. 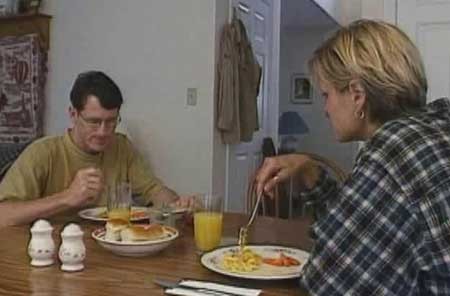 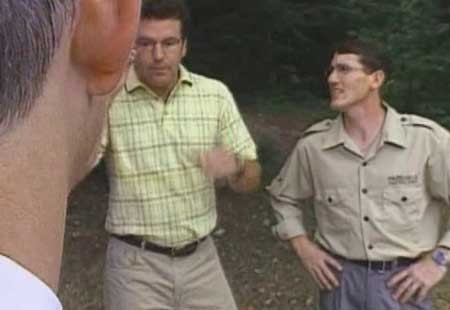 The major difference between Trees and Jaws is the choice of music. Jaws has a simple but iconic score. Trees also has a score which is simple but sounds much more like filler instead of a well thought out score. Instead of singing, “Show Me the Way to Go Home,” the heroes sing, “Old MacDonald Had a Farm.” It is a strange choice that the filmmakers made. It would have also been nice to see more of the killer tree. I am sure they did this because you did not see much of the shark in Jaws, however, most of what you actually experience of the tree is the green POV shot from its eyes. 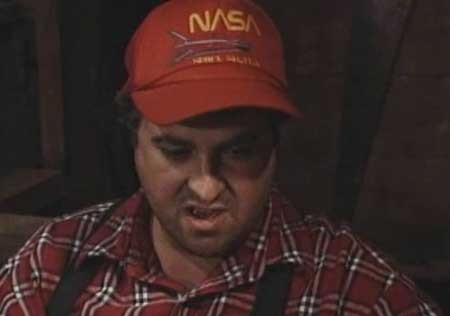 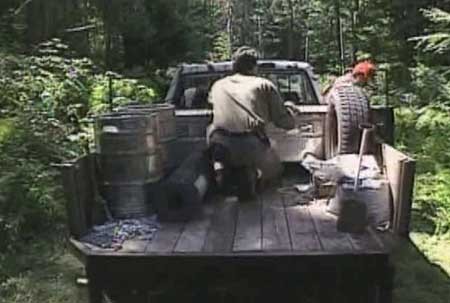 There are extensive outtakes during the credits at the end of the film. This reveals the humor and good nature of the production. The work to make the movie similar is evident and really shows the skills of the filmmakers. The effects and the editing are quick and look like there was actual effort put into making the movie a strong parody. There are a few moments of blood and gore and they are pretty funny since it is like seeing a bucket of blood thrown through the branches of a pine tree. 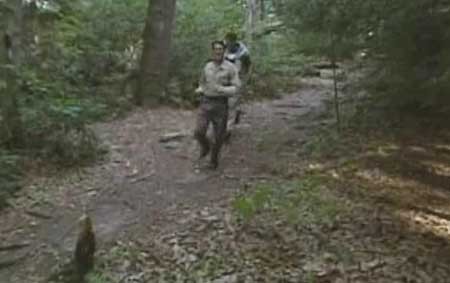 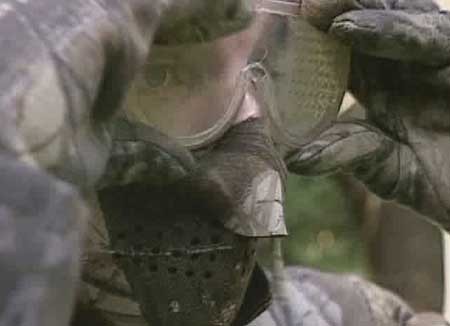 If you are a fan of Jaws you will likely enjoy Trees. It is clearly a labor of love and must have had a loyal enough following to warrant a sequel, Trees II: The Root of All Evil. The movie has good humor and seems like it was made with the intention to praise their subject and not simply mock it. If you have not seen the original Jaws yet you should definitely see that movie first then see Trees so that you will be in on the jokes. It is an entertaining movie that had me smiling throughout most of the film. On paper it seems like an incredibly silly idea, but because of the charm of the actors and the skills of the filmmakers, this movie works and is worth checking out.