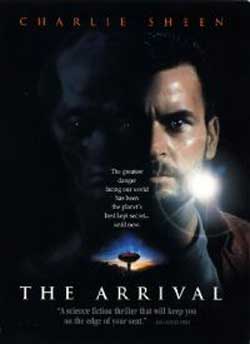 Zane, an astronomer, discovers intelligent alien life. But the aliens are keeping a deadly secret, and will do anything to stop Zane from learning it.

Before he became the punch line to his own set of jokes, Charlie Sheen was considered a serious actor. What better role for a man who acts insane in his daily life than one who acts like a paranoid radio astronomer. The 1996 style of effects are very present in The Arrival. A handful of decent practical effects along with strange blurry CG effects that have not aged well. 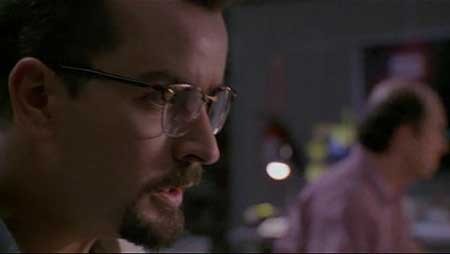 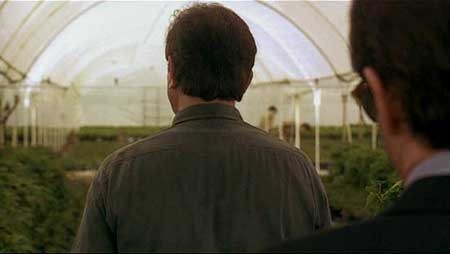 Radio astronomer Zane Zaminsky, played by Charlie Sheen, has just discovered a radio signal from a star 14 light years from Earth. When he brings it up to his supervisors he is promptly let go for “budget cuts.” Zane then starts a one-man crusade against NASA to get his data from the signal to the public. Unfortunately there is a conspiracy afoot involving extraterrestrials with goals of terraforming the Earth for their needs. Zane must watch his step or his life and the lives of the people he tells about the signal are in danger.

Charlie Sheen is great in this movie. He plays paranoid well and he has the charisma to pull off a roll as strange as this. You want him to succeed in his goals because he isn’t a cocky scientist but one that just wants to have the truth revealed. Just because the main character is likeable does not mean others are. For instance, for some reason there is a little urban kid written to follow Zane around named Kiki. He is annoying and honestly nobody outside of the movie Naked Lunch should be named Kiki. Zane also has a girlfriend named Char, played by Teri Polo, who should have been named Red Herring. 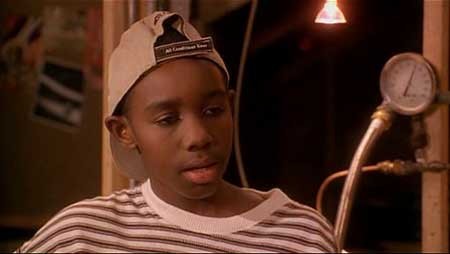 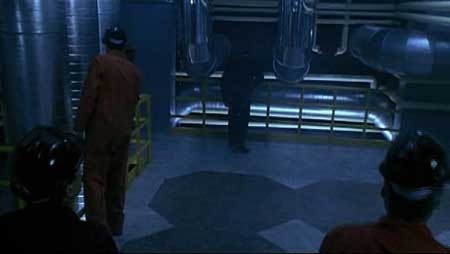 The story tends to move very slowly towards the conspiracy, giving occasional glimpses of what is behind everything. It becomes a little silly once you find out what is behind everything and you realize that it creates massive holes in logic. For example: Why would aliens that have no qualms about destroying and killing things using their technology use several boxes of scorpions to murder a woman? If aliens could terraform a planet to fit their needs, why wouldn’t they find a planet without existing life so that the move would be easier? 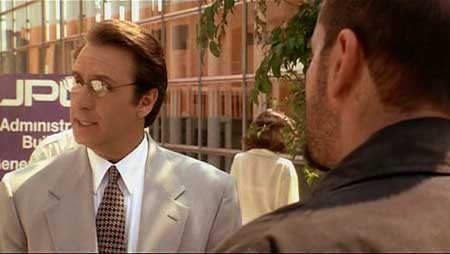 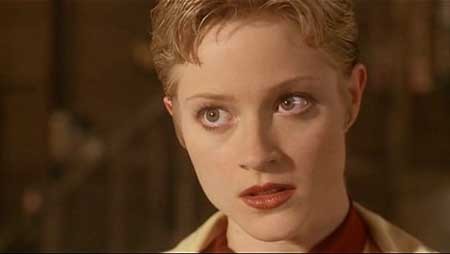 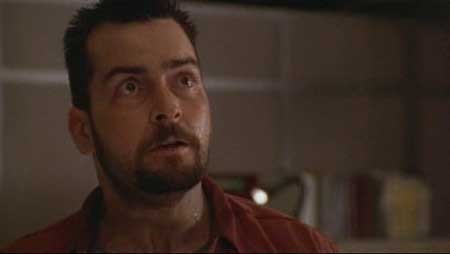 The scorpion scene is at least filled with tension and is well shot. In a hotel room a woman is walking about, doing her nightly routine. We, as the audience, see that there are several scorpions in the room and she is narrowly stung several times. The entire time you are wondering when the killing sting will occur. It is very much like the build up before a scene in a Final Destination movie. The memorable moments are very few and far between. Some characters you are introduced to only to have them die soon after so they cannot be developed. 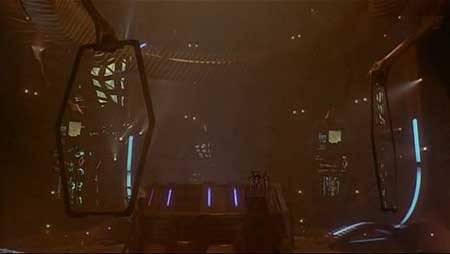 The practical effects are fine and show a lot of skills to the filmmakers. Where it gets ridiculous are the CG effects, which look cartoonish and unbelievable and have not aged well. The Arrival has the same sort of feel as an episode of The X-Files. The alien’s ultimate goal of using green house gases to warm the planet for terraforming purposes has an obvious environmental message but is, thankfully, not super preachy about the theme. 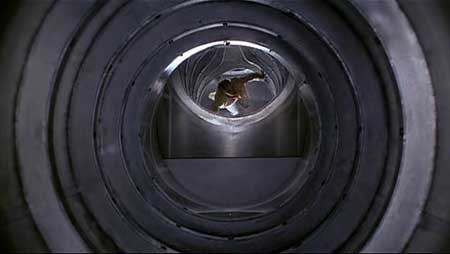 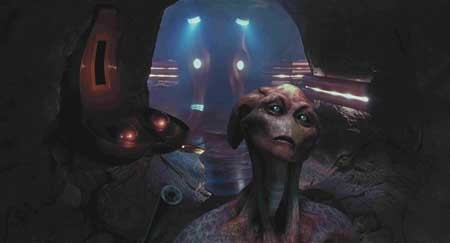 The Arrival is not scary. If that is what you are looking for then you are in the wrong ballpark. This movie is more along the lines of a sci-fi conspiracy thriller. It is okay and might be worth seeing as a rental or if you have nothing better on television and it happens to play. The movie is a forgettable part of the alien hype that got lost in the shuffle when Independence Day came out the same year. If I want a movie with aliens, conspiracy, and paranoia I would recommend sticking to John Carpenter’s The Thing or They Live.