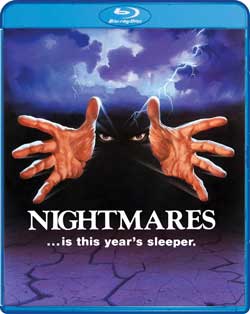 Anthology of four horror tales with a supernatural twist based on urban legends.

“Nightmares” started life as shorts filmed for the TV series “Darkroom” which were deemed too “intense” and so were edited together with additional footage and released theatrically as a horror anthology. Like all anthology films, some segments are better than others. Unfortunately, most of them are decidedly average. 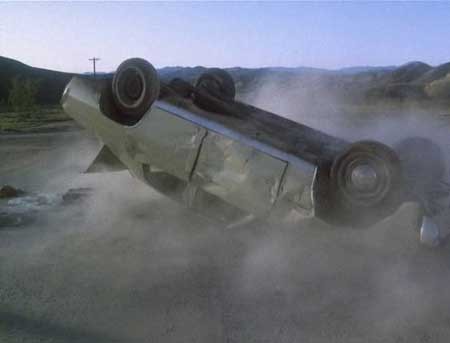 The first and best of the lot is “Terror in Topanga.” It starts with the stylishly shot murder of a cop by an unseen assailant on the side of a highway at night. We learn of an escaped mental patient out on the prowl. Meanwhile, Lisa argues with her husband Phil over her smoking habit. She wants to drive to the store to buy some. He is having none of it. Smoking is a bad habit, and besides, it isn’t safe out. Lisa sneaks out anyway. You can see where this is going.

It’s the shortest and punchiest of the segments and plays out very much like a campfire tale, the kind with a shock ending and a final line punctuated with exclamation marks. It brings to one particularly well known such tale, but to say more would be to spoil the fun, and fun it is. 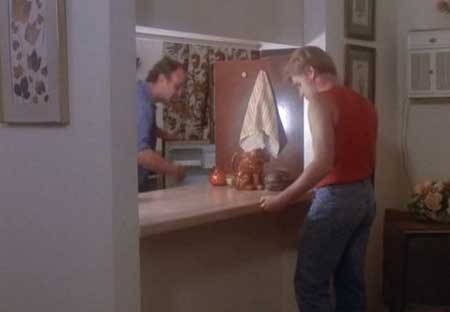 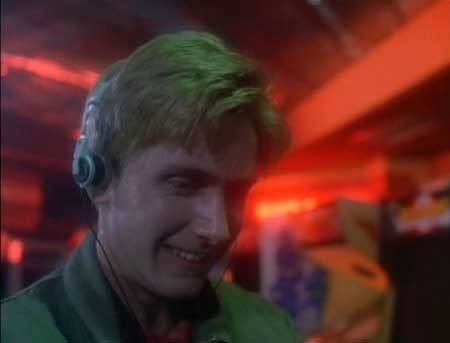 It’s pretty much downhill from there, however. The second feature “Bishop of Battle” features a very blonde Emilio Estevez as whiz kid gamer J.J. and is so 80s it hurts.

When J.J. isn’t skipping school and strutting around with his Walkman strapped tight and headphones on he is hustling punks and gathering crowds at the local arcade with his considerable gaming prowess. His latest obsession is the titular video game; exceptionally difficult, it is near mythic in the way it attracts rumours from the gamers. It is said to have 13 levels, but no one has ever reached it, and some wonder if this is true at all. “It’s just a scam to get suckers to spend their money.”

Of course, J.J. is up to the challenge and, of course, he makes it to the 13th level. It is here the machine falls apart and J.J. finds himself doing battle with retro wireframe in the real world. Is that a spoiler? I don’t think so. The story here is very thin and exists basically as an excuse to “show off” the computer graphics. Perhaps they were impressive once upon a time, but today they are extremely dated. It amounts to nothing more than a cautionary tale of video game obsession, and not a very interesting one. 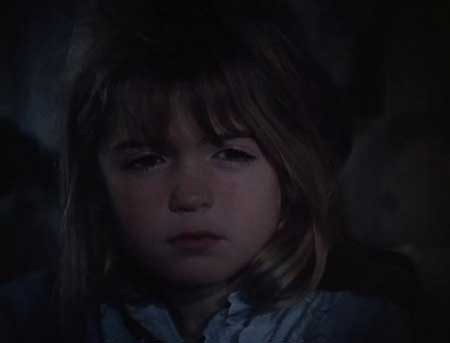 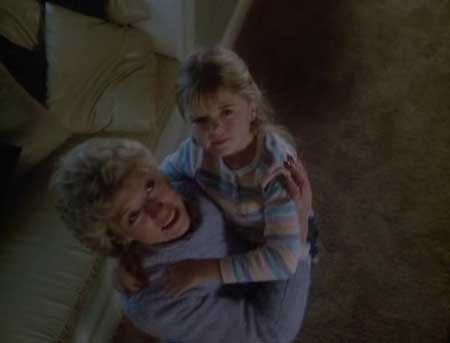 Third up is “The Benediction” starring Lance Henriksen as a priest in a crisis of faith. The death of a young boy has left him shaken and at the boy’s funeral he tells the stunned mourners “He’s in a better place now”. He tells his bishop that he cannot believe in the devil for that would require belief in God, and he no longer does.

Faith shattered, he turns in his cloth and heads out across the desert in his car, his plan to drive until he runs out of gas and then find work where he can. When he takes with him a cask of holy water he derides as just “tap water” you know you will see it again. Introduce a gun in the first act you’d better fire it in the third. 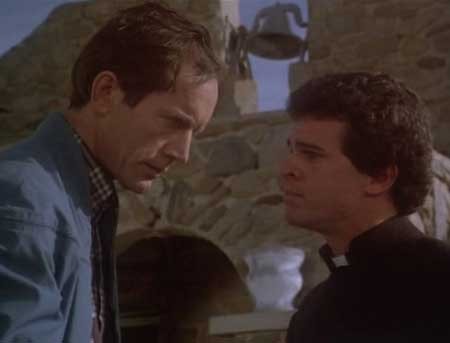 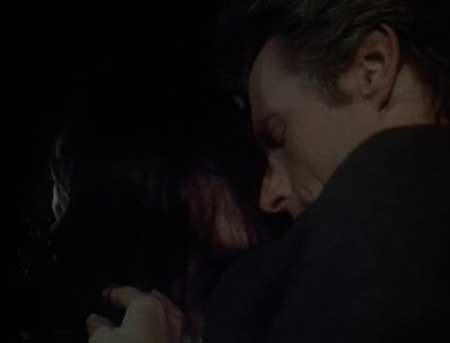 Out on the roads he is menaced by an ominous black vehicle and from here in the segment turns into “Duel” meets “The Car” with a little bit of spirituality thrown in. There’s not really much else to it. It isn’t bad; it just isn’t particularly riveting either.

The final and longest segment is “Night of the Rats”. Veronica Cartwright stars as Claire, who is awakened at night by the sound of rats in the walls. Her attempts to call pest control are blocked by her husband, who continually promises he will handle it but does not. The disturbances grow in intensity and frequency. The cat disappears and shows up again in the crawlspace, mutilated. Large holes begin to appear, too large to have been made by any ordinary rat and it becomes clear quickly that this will be no ordinary rat. 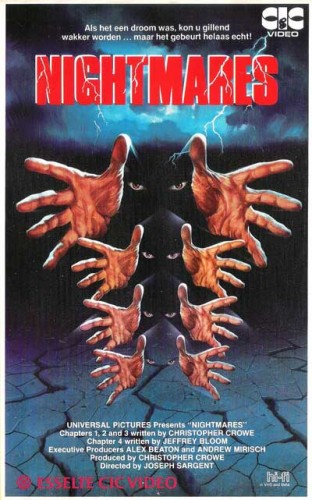 There’s not much going on in this last tale: bumps in the night, more and more damage. It’s mostly concerned with the difficulty Claire has with Steven in getting anything done about it. The guys a real piece of work, and a bit of a slow study. The segment is building towards a slow-reveal of the creature and so everything hinges on its appearance. When it comes the segment falls flat on its face. The “monster” is incredibly unconvincing; silly where it should be frightening. Some obvious miniature and composite work further weaken the climax.

All in all ‘Nightmares’ is very slight entertainment and extremely missable. It was either a bad idea or a kindness to put the best segment at the start. Just watch that one, and be done with it.

Nightmares (1983) is now available on bluray per Shout Factory