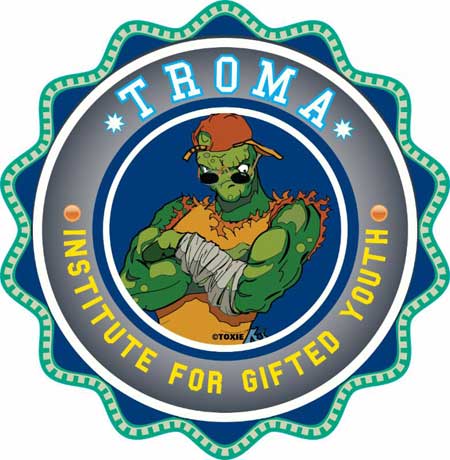 Greetings from Tromaville! In the course of Troma’s 40 year history of disrupting media, the production company has worked hard to foster young talent in independent film, worshiping at the shrine of the underdog. Starting in 2016, Troma will be supporting new, even younger talent, promoting high school-aged filmmakers through its upcoming TROMA INSTITUTE FOR GIFTED YOUTH.

Though the program is still in its early stages of development, Lloyd Kaufman and the rest of the Troma Team are committed to personally helping filmed entertainment from young filmmakers who endeavor to make their own damn movies!! This will include support throughout the production process as well as distribution under the new Troma Institiute for Gifted Youth label. Additionally, Troma prexy Lloyd Kaufman will be available to mentor the fledgling filmmakers on how to survive and remain true to their art in today’s elitist film environment.
The first film to be released in this new program is 17 year old Kansas Bowling’s BC BUTCHER. 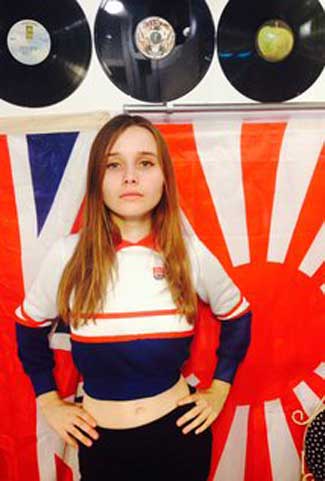 Displaying talent and imagination that far surpass her youth, Ms. Bowling offers up this first of it’s kind prehistoric slasher flick that has to be seen to be believed. The film, executive produced by Troma President and creator of the Toxic Avenger Lloyd Kaufman, features amputations, disembowelment, psychedelic dreams, cute cave chicks, Kato Kaelin in a loin cloth, and a punk rock band playing guitars made out of watermelons, and all from the brilliant mind of this charismatic young director. BC BUTCHER truly has something for everyone!

For information on Troma Entertainment

or its upcoming releases and screenings,

fans can visit www.troma.com and