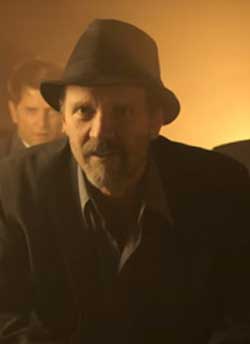 Michael Biehn is a legend starring in “The Terminator,” “Aliens,” “The Abyss” and “Sushi Girl.” Biehn has been a chameleon on the screen portraying good guys, cowboys and those bad guys we all love. In “24 Hour Rental” Biehn portrays Buzz. Biehn took time to speak with me for a Horrornews.net exclusive interview.

How did you prepare to portray Buzz in “24 Hour Rental?”

Michael Biehn: Well, first of all you’ve got the leg up on me because I’ve never seen it. It was something that I thought it was outrageously politically incorrect. I play a cop which I have played a million times before and I’ve done so much research on cops. You do your best to make the audience believe that you’re scared or that you are happy or unhappy or grumpy or in love or not in love. You just try to be real. I was basically playing myself in that role with just a couple of minor tweaks here and there. He is a little bit grumpier than me and I certainly don’t have the sort of sexual fetishes that he does. But other than that character is not that far away from who I am as a person.

What challenges did you face working on this series, “24 Hour Rental?” 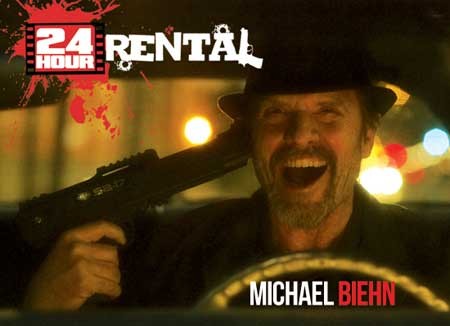 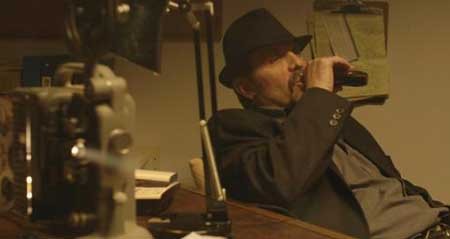 Do you ever watch your own films? 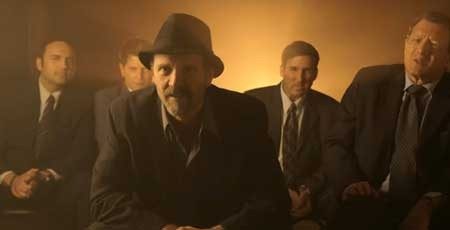 Michael Biehn: Well, I just got off a film with Jonathan Rhys-Meyers and it basically is kind of a shadow government type of story and it is called “The Shadow Light.” A couple brothers shot it in Georgia at Pine Brook Studios. I just finished that. I just got home last night. I really don’t work that much anymore.

Of all the characters and everything you have done in life so far, do you have a favorite character or role?

Michael Biehn: I think the movie I am most proud of being in is “Alien”

What advice would offer to people who would like to have a long term career in this industry?

Michael Biehn: First of all you have to be really passionate about it and you have to realize that almost like any other business you are not just going to start off on top so you got to start at the bottom. You’ve got to make your small movie. Just like Robert Rodriguez said just go do it, go make movies. When I was twenty two or twenty five, I did not have the resources to go make a movie. I did not have the opportunity but now anybody can make a movie. Anybody can do anything and throw it up on YouTube.com. Go for it, go for it yourself, don’t wait around for acting classes. I am all for education and it is such a great thing but when it comes to this business you have to be passionate