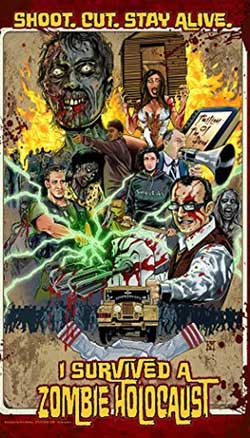 A young runner, on a Zombie film set, has the first day from hell when real Zombies overrun the set.

I want to drop some truth bombs on you, dear readers of horrornews.net. I’m going to blow your mind wide open. Sit yourself down, and witness the strength of street knowledge.

Fact: New Zealand has some of the best horror films. Ever.

There, I said it! I can sense some of you are tutting, stroking your chins. Don’t believe me, eh? Let’s look at my working outs shall we? Before he was messing around with Hobbits, Peter Jackson gave us Bad Taste and Braindead (AKA Dead Alive). Heavy metal horror Deathgasm is currently shredding its way through the film festivals. Then there’s Black Sheep, Housebound and What We Do in the Shadows. New Zealand is the bomb when it comes to horrors. Don’t tell me dry land is a lie, I have seen it! 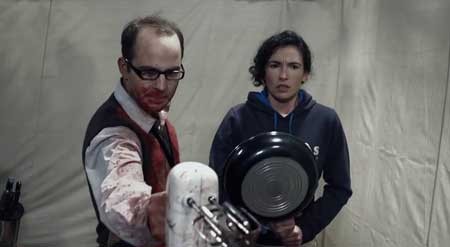 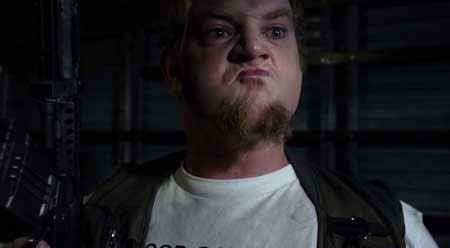 Writer/Director Guy Pigden’s feature length debut, I Survived a Zombie Holocaust is another fine example to come out of the island country. A great combination of Dawn of the Dead’s horror and The Office’s office politics.

Harley Neville plays Wesley Pennington; an affable and overzealous runner starting his first day on the set of Tonight They Come. Based on the clip we’re shown of the film in the opening scenes, it’s clear that it’s a below average horror with a penchant for wanting to show boobs over gore. However, Wesley couldn’t be more than happier with his lot in life. He is, after all, finally doing everything he wants to do. Sadly, everyone else doesn’t share his enthusiasm and people who think he’s the last remnant of what the cat dragged in surround him. Bullied and harassed by everybody from the director down to catering, things really go awry for Wesley, and the entire cast and crew if we were honest, when the zombie apocalypse springs up literally up overnight. Starting at a small town, the undead shuffle their way to film’s soundstage set up in the dark woods. 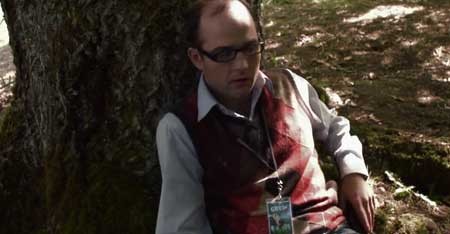 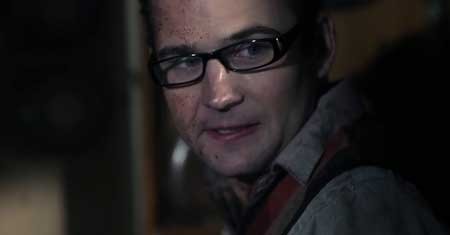 The crux of Holocaust’s humor is how the crew allows something so monumental to crop up on them. After all, I’m sure we’d all like to think our peripheral vision is strong enough to notice at least someone on ice trying to eat a guy’s face. So surely a never-ending army of the walking dead would raise an alarm. And yet, like Shaun’s walk to the corner shop in Shaun of the Dead, it’s mankind’s indifference that will eventually lead to its downfall in Holocaust.

Take for example, when the actor playing a mad scientist in Tonight They Come flies through the set screaming bloody murder about zombies, everyone assumes he’s going method. When the director is faced with pack of the marauding undead, he feels they’re just not acting to the best of their ability. Meanwhile one of the film’s stars thinks they’re just a bunch of wild autograph hunters. It’s only really Wesley who truly begins to piece it all together.

As well as riffing off the zombie genre, Holocaust also takes a few swift stabs at the fragile ecosystem that is the entertainment industry. It wouldn’t be too surprising if Pigden based some of his script on some previous experiences. Presumably none of which actually included any bloodshed and flesh eating. 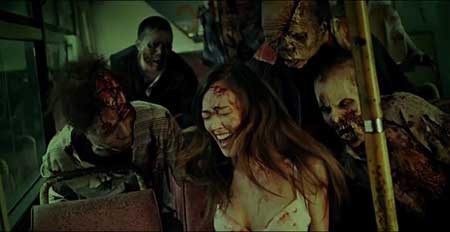 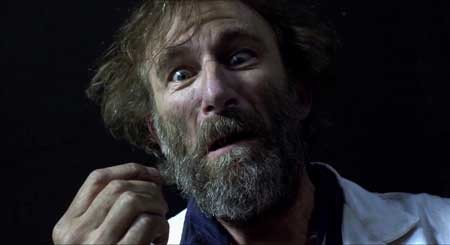 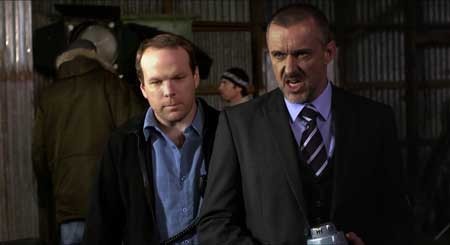 Amid the guffaws and belly laughs, there are some real scares to be had and it’s to the film’s strength that I Survived a Zombie Holocaust gets the balance just right. And of course, those who like their zombie films with an extra portion of claret will be pleased to hear the old red stuff runs freely. 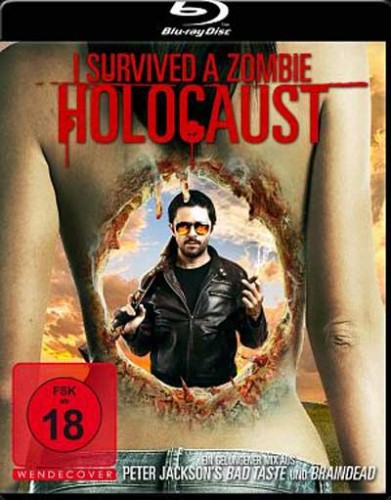 For those looking for something fresh in the admittedly tired zombie genre, I Survived a Zombie Holocaust is a definite go to. Get your mates round, load it up and have a blast. I guarantee it’ll be the first zombie film you’ve seen in a while to include the noble art of the Haka.