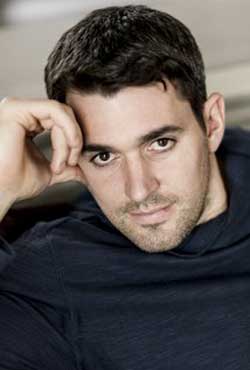 Actor Reid Collums stars alongside Lance Henriksen, Matt Winston and Camille Balsamo in Alec Gillis’ Directorial debut “Harbinger Down.” Reid also is a carpenter and assisted in constructing part of the set. The talented Reid Collums spoke with Horrornews.net for an exclusive. “Harbinger Down” is in theatres and VOD on August 7th and on DVD, September 1st.

What was it like for you portraying Bowman and working with such an outstanding cast?

You probably heard this a couple times now but honestly it was such a thrill. It was so much fun everyday on set. It really was a really tight cohesive unit. We were all just having a blast in between takes even though it is a scary movie we’re laughing. It really felt like a family. A large part of it was we had a lot of veterans.

The film has a claustrophobic type of feeling. Was it different for you since you helped build the set?

Well I think that was one of the advantages over some of the other cast because I did build the set. So for months before we were filming I was in there working on the ship and putting it together and seeing it come together and which is nice for me because my character is supposed to have been on this ship for years. I really thought that was a perk to be able to feel like I knew the ship a little bit before we started. Lance actually would show up a lot on construction days and just come by the set to see how it was going. I think a lot of people were just thrown into it. I know Big G (Winston James Francis) is seven feet and he had no clearance. I felt claustrophobic being a big guy but I can’t even imagine how claustrophobic he felt.

Another advantage we had building it as opposed to being on an actual ship is we did build in places for a wall to come out and for the camera to be able to set up.

How did you feel about the special effects and seeing the creature for the first time?

One of the first big effects we had was when Matt Winston’s character Stephen comes in and he has the rig on his back and explodes out. To be able to have that done practically was such a gift. We are reacting to a complete unknown. That really was an incredible day because it was the gages were broken on the pressure valves for both tanks so we have no idea how much of the goo is going to come out. I guess they just pumped it as much as they could. 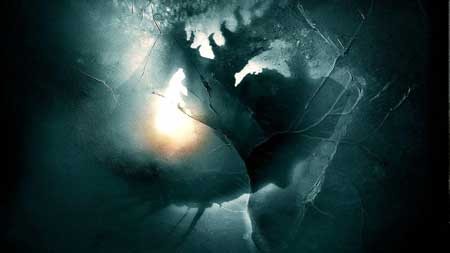 You wear several different hats! What has been the most challenging? And what do you think you have learned the most from?

I think getting your own projects off the ground is the biggest challenge but another thing that was really nice about being part of this was seeing it done, seeing it as a possibility. I think that all the different hats run into each other. I think you can learn something about writing when you are acting and you can learn about acting when you are working on the set just building. For me construction is kind of a way to get out of my head a little bit. I work with my hands and I really enjoy it. 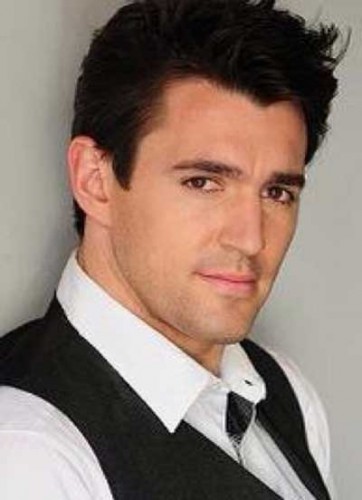 Every day you learn from Lance and I think more by example. He would never say oh do this or do that. It was more of he would just set a challenge and you have to be a sponge around him. He shows up at 6:00 am like everyone else. On his off days he was there with us still. It just showed so much of his character and so much of his professionalism. He is a gem, he really is. 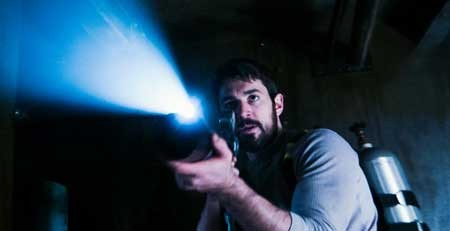 I’ve been writing a feature which I’m really hoping to get some traction on. I have been starting to show it around and late drafts. Then I will see what happens with it.

What advice would offer to future actors, directors etc.?

I think, always be learning and stay active. Don’t wait for the phone to ring. You got to involve yourself in some way, in any way and then just have fun. As long as you love it, you are in. 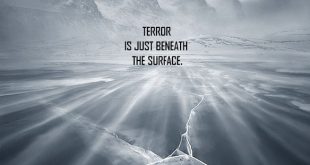