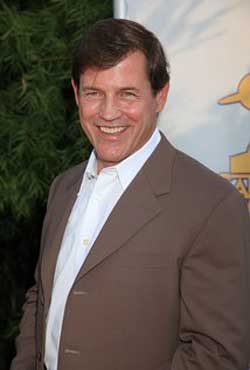 Michael Pare has been in the business for a while and has a very impressive resume that includes films such as Bad Moon, Eddie and the Cruisers, Streets of Fire, and many, many more. He is without a doubt one of the most talented actors in the film industry today and I was stoked to get the opportunity to interview him. The man is a bonafide legend if you ask me and is just an all around awesome guy. I was fortunate enough to speak to him recently about a number of topics including his career, his hobbies, and his upcoming film The Shelter.

Todd Martin: What was your first role? Was it a positive experience?

Michael Pare: It was the role of Tony in the TV show The Greatest American Hero. It was a fantastic experience and just a lot of fun. I loved working with William Katt, he is a great guy.

MP: I have a lot of them. Marlon Brando, James Dean, Paul Newman, Clark Gable, Rod Steiger, Roy Scheider. The list goes on.

TM: What has been your favorite role to date?

MP: Eddie from Eddie and the Cruisers. Such a fantastic experience. I also really enjoyed playing Thomas in The Shelter, which was also an amazing experience.

TM: What has been your hardest role?

MP: I would have to say Thomas from The Shelter. My character is alone for most of the movie and has to deal with a lot of guilt and depression as well as his inner demons throughout the film. Overall it was a great experience and I enjoyed working with John Fallon. The guy’s got a big future ahead of him.

TM: Who would you like to work with in the future?

TM: What would be your dream role?

MP: Frankenstein’s monster in a film closely related to the actual novel.

TM: Tell us a little bit about your character in The Shelter.

MP: He is a man that is battling a lot of guilt and depression due to some of the things that he’s done in life. He has a lot of inner demons to face and he ends up doing so during the film.

TM: What are some of your hobbies? What do you like to do when you aren’t acting?

MP: I love to surf, cook, and sail. I also like playing the part of Super Dad as well. I enjoy going to see plays when I can too. 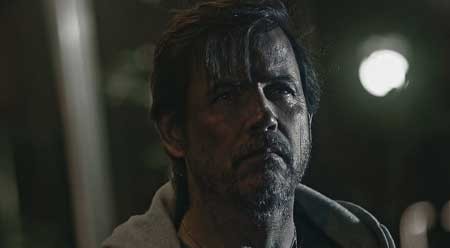 TM: What is your all-time favorite movie?

MP: Apocalypse Now, The Godfather, and On the Waterfront.

TM: What would you say is the scariest movie ever made?

MP: The Exorcist. It still bothers me to this day.

TM: Do you have any new projects you’d like to talk about.

MP: It’s bad luck to talk about upcoming projects before they are set in stone but I do have something coming up with Tim Woodward in the future that I ‘m going to be working on. 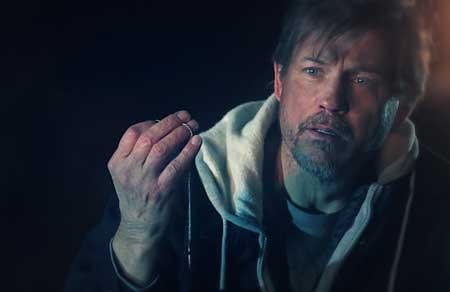 TM: Do you have anything to add or anyone you’d like to give a shout out to?

MP: Just wanted to thank you for your response to The Shelter (Note from Todd: Review coming soon).

Special thanks to Michael Pare for taking the time to speak to me. It was a real honor and a true pleasure.