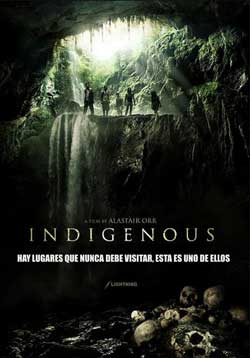 American Tourists travel to Panama and have a very terrifying experience.

With more movies being released every year, the different themes that can be found within them become more common. It becomes easier to find similar movies that cover the same territory in slightly different ways. Much in the way that various slasher movies are similar in story, with variations on heroes, villains, and twists, there are other movie blueprints that get played out more and more with the ever growing abundance of films. 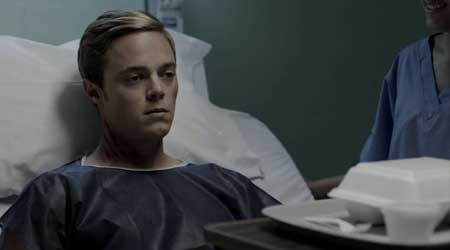 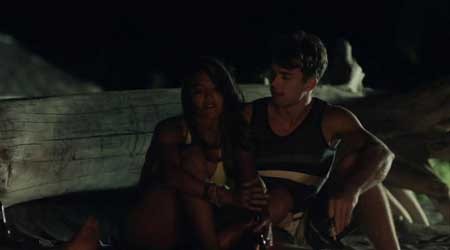 One such blueprint in horror is vacation horror in which some vacationing tourists end up in a life threatening situation. That situation could be anything from being stranded to having their organs harvested. All that matters is that they go on vacation, and while vacationing, get themselves into a bad situation. Many times it happens because they don’t listen to the warnings from locals. They think that the locals are crazy and scared of nothing, so the visitors decide to do whatever they are told not to. And that causes them to end up in a struggle for their lives.

A more recent example of this vacation horror is 2014’s Indigenous. The movie follows a group of 20-somethings as they travel to Panama for a final vacation before entering the real adult world. They go for surfing, swimming, and an all-around good time. When they discover that there is a great waterfall in the middle of the jungle, the friends set off to visit it. They ignore any warnings about tourists going missing in the jungle and soon find a chupacabra that hunts and kills them one by one. 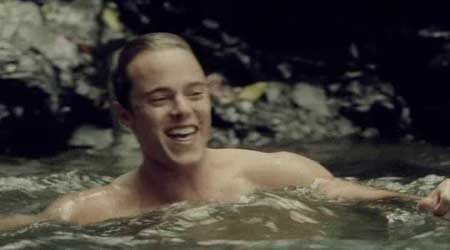 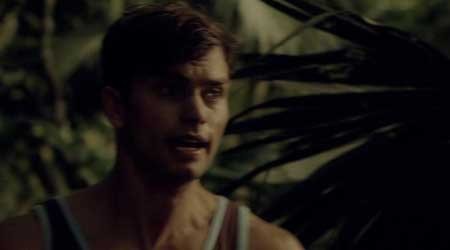 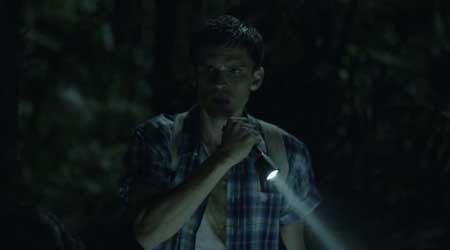 The thing that most works about Indigenous is the sense of isolation. Rather than being a simple cabin in the woods story where there needs to be a reason why the characters cannot escape, it is a simple case of being lost in the woods. The characters are not kept in the jungle by means of blocked off paths, bridges giving way, storms, or other fabricated reasoning. They are just lost among the trees. It brings the movie to a more relatable level than some other, similar premises. Not that storms and downed trees are less realistic. This simply felt more natural.

However, the downfall is in the creature design. The chupacabra in the movie didn’t stand out enough to separate itself from the never-ending pack of low budget horror monsters that have come to prominence lately. There are so many unimaginative, similar creatures being put in movies that it only causes them to become a blur. All of the movies blend together and end up being more difficult to tell apart because of how many similarities exist with the monsters. It doesn’t help that the monster in Indigenous didn’t have any unique features. It makes the movie feel like it has a monster that has been defeated many times before and removes some of the urgency that comes along with the events that are unfolding. 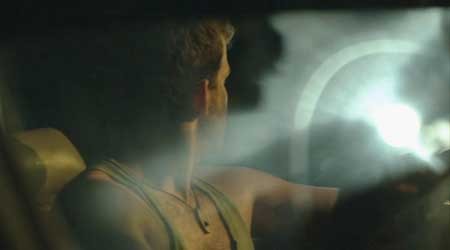 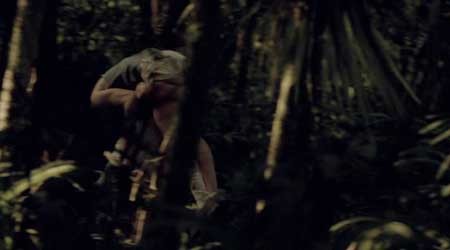 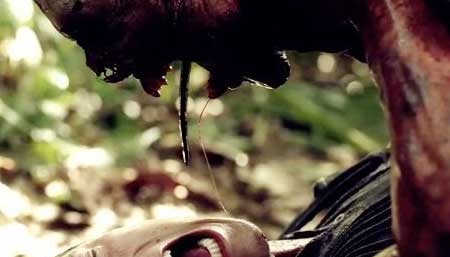 Also inconsequential are the main characters. There is not a lot to grasp onto with them, as they’re just in Panama to party and have a good time before going onto their real lives. You never get any real attachment to them and are instead left watching some almost hollow characters getting killed. A little bit of backstory to the characters would have made it easier to care about them and want them to safely evade their predator. As it was, there was nothing to make you want them to escape other than a happy ending to the movie.

I might have sounded overly negative about Indigenous, but I still enjoyed the movie. In terms of these lower budget, lost in the woods with a monster movies, it is one of the better incarnations in the past few years. As much as there are things that I didn’t like about it, I still found it entertaining and enjoyable while I was watching it. It’s not great, but it’s not bad. It is, and that’s good enough for me.