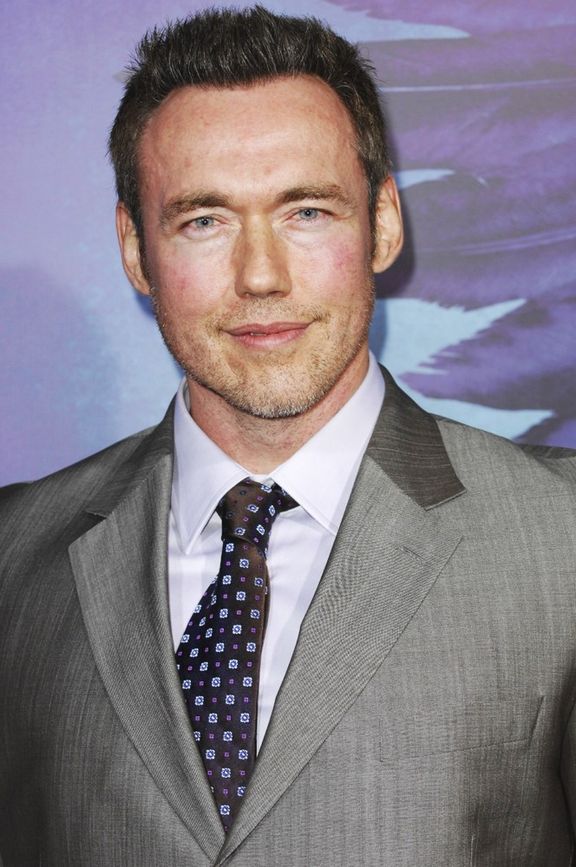 He’s also appeared in dozens of television series, and is currently co starring in the FX series The Strain. His latest film is something of a departure for him because he plays the hero in it! It’s called Dark Was The Night and it’s one of the best horror films of the year. Kevin is out beating the drums for it right now, and we managed to grab him for a few minutes to find out more about it, and some of the experiences he had while making it.

Horrornews.net: I watched Dark Was The Night yesterday, and I was surprised & happy to see you playing a good guy for a change! But you’re so intense in the film that I literally felt the intensity come off of the screen. It led me to wonder how you managed to do it. Do you have a particular method to your madness?

Kevin Durand: [Laughing] I don’t know! I think it’s just about being present in the moment and playing out what my character was going through. I can’t imagine a more intense situation than believing you’re the cause of your son’s demise. I think by just playing to the words/actions that were in the script and having so much of the intensity you’re talking about already on the page helped a lot. When I first read it I told myself that I hope they believe in me enough to let me play this character, because I haven’t had a chance to play a role like this yet. When they gave me the shot, the most important thing to me was to bring as much truth to it that I could. I’m so glad that you reacted so strongly to it because I’m really proud of it.

HNN: You should be! In the scene where you’re telling your son that you aren’t gonna let everything happen to him was so intense & focused it was scary! You mentioned that you were happy that you got the role, did you have to audition for it? 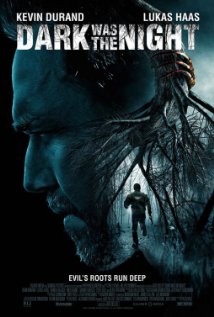 KD: I had a Skype meeting with the director (Jack Heller) after I read it, and we had a conversation about it. It was a emotionally charged conversation too, because we were really eye to eye on how we saw Paul and the other characters. By the end of the conversation, we were both chomping at the bit and ready to start filming the next day [laughing]. I was really lucky to have that connection with him over the character, and when I say lucky I mean that no one has ever allowed me to carry that kind of weight within a narrative. I’ve been so hungry for it for so long, and I’m so grateful for this opportunity. So very grateful. 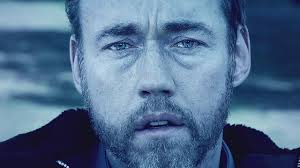 KD: First off I have to give kudos to the entire cast, everyone was so present and in the moment for the duration of the shoot. I feel like everyone wanted to play to the most compelling truth possible, and everybody did just that – I’m so very proud of them all. Jack and I really saw eye to eye, but every once in a while, if a scene needed to be tweaked for some odd reason he would come up to me and say “You’re such a f**king piece of shit“. Then he’d say “Look at all these people. They all know that you let your son die, it was all your fault. You should be f**king ashamed of yourself“. He’d lean into me with stuff like that, and then he’d just walk away! But it was cool to just let those words sink in, and just play it that way. I think a lot of what showed up on the screen came from that relationship with my director, and when I watched the film and saw Paul go through what he was going through, I thought to myself “Wow…this is such a new experience” [Laughing]. 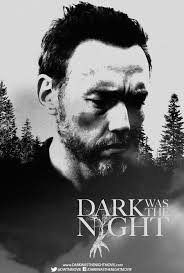 HNN: The creature design is very unique as well. What was your reaction when you first saw what the creature would look like?

KD: I had an idea of what it was going to be actually. The film was in post for such a long time and part of the reason was that since the performances were so truthful and sincere, Jack felt a lot of pressure to get the monster just right. I’m so glad that they took their time to do it properly, and present something that could be truly terrifying. It looked like something that might actually exist in the depths of the forest, something that has been around for a long time. I liked the idea that the creatures appear because of man impinging on their territory due to excessive logging, and forcing them out into areas closer to civilization.

HNN: How long was the film in production?

KD: I think I was out in South Hampton for four weeks. There were a couple of weeks where Jack & I just hung out and filmed some stuff. It was such an intense, emotional kind of rollercoaster and I was really proud of Jack & everyone involved in it.

HNN: I wanna go off topic for a moment. You’re really good with accents, you used a Texas twang in Real Steel (2011), and in The Strain you use a Russian accent. Is that something you have to work on, or does it just come naturally?

KD: For me, my natural accent isn’t what you’re hearing now. It’s actually Northern Canadian mixed with French, because French is my natural language. When I moved to California it kind of threw people off, so I came up with a standard kind of California accent. One of the most important things to me when I take on a new character is how they speak and whether they have a particular accent or not. It’s just something that I’m sort of obsessive/compulsive about – always have been. I love hearing how people talk, and the way that they speak, and one of my favorite parts of the job is trying to figure out how people actually communicate with each other. 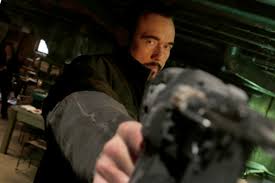 HNN: One last question before we go. I’m loving how the second season of The Strain has begun, and I’m wondering if you can give us a hint as to where events are headed as season two progresses?

KD: We spent so much time in season one setting up an understanding of the biology of the virus, and how it takes over our bodies. We spent a lot of time getting to know the characters as well, and now in season two – the shit has really hit the fan! We’re talking about a full grown apocalypse, and hopefully the viewers care about the characters now. The odds are stacked against us as season two begins, and as you can see from the first episode, the situations are just immense and they’re gonna get a lot bigger as the season continues! 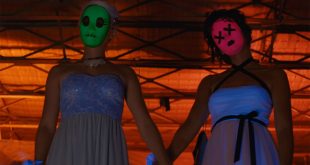 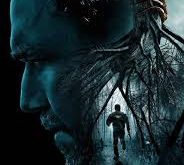 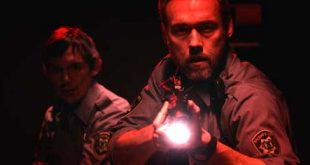 DARK WAS THE NIGHT Gains Acquisition Due to Overwhelming Response