THE PEOPLE UNDER THE STAIRS Emerge From the Shadows This August 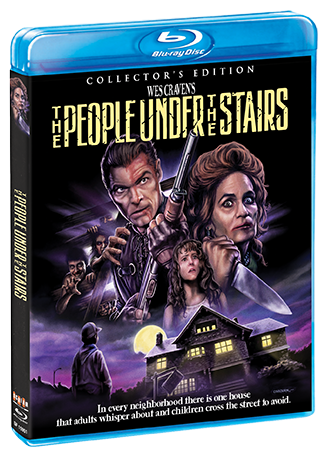 THE PEOPLE UNDER THE STAIRS (COLLECTOR’S EDITION)

This terrifying journey from the director of A Nightmare on Elm Street and Scream takes you inside a demented house. Trapped inside the fortified home owned by a mysterious couple, a young boy is suddenly thrust into a nightmare, quickly learning the true nature of the house’s homicidal inhabitants and the secret creatures hidden deep within the house.

The People Under The Stairs (Collector’s Edition) Special Features:

Tags The People Under the Stairs 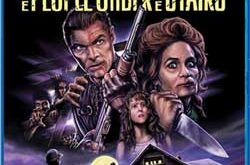 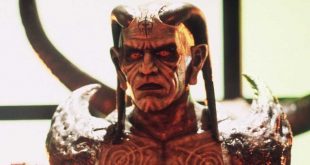 Top 10 Horror Films from the 90’s Worth a Viewing