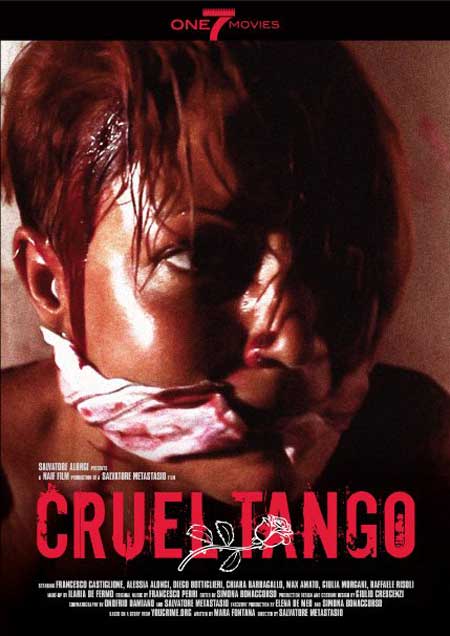 A masked killer wreaks havoc in a small Italian village, and the police have no leads as the murders get worse with every passing day. A blogger steps up and tries to solve the case, and when he finds a pattern, people around him start dying.

Cruel Tango is a little bit of a murder mystery thriller with touches of old school giallo directed by Salvatore Metastasio and written by Mara Fontana, neither of whom have any previous credits to their names on the good old IMDb (so please forgive my lack of actor and actress references here). It starts a little slow, despite having a murder within the first few minutes, and at times loses its way and gets a bit confusing, before finally picking up and paying off in the final act. But does all the “good” stuff happen too late? 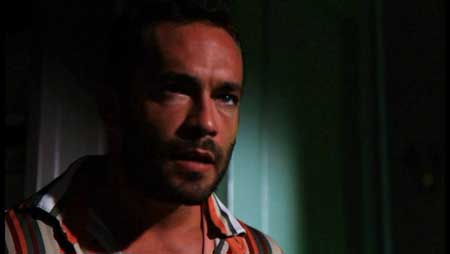 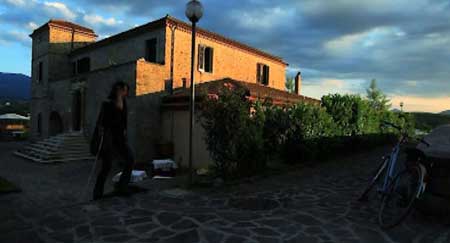 There is a serial killer in Italy who’s been taking women off the street, torturing them, and killing them, and filming all of it. The police have no leads, and the story itself is being buried under other, most politically correct headlines. When a blogger and owner of a website called YouCrime.org, Vincenzo, receives a video from the killer of his latest murder, he decides to investigate a bit on his own. Especially after going to the police and basically being told that they don’t care enough right now. He heads out to a hotel in town in order to do some more research. As the victims start adding up, suddenly Vincenzo finds himself branded a suspect after people he’s been seen with end up dead, but it seems just as likely that he may have been set up. When the next victim is going to be someone close to Vincenzo, he and Claudia (the wife of the hotel clerk, and an opponent to the media’s blackout of the killings) take matters into their own hands.

I’m not going to lie, Cruel Tango (which, by the way, is the title Vincenzo gives to the serial killer’s video when he puts it up on his website) seems very ambitious but also seems to trip itself up in its ambitiousness. Things are confusing, with a lot of characters thrown at you all at once without much explanation as to who any of them are, and so by the quarter mark of the movie, many viewers will be scratching their heads and wondering what is going on. It’s not that the acting is bad, or the filming is poorly done, or anything of a technical nature. It’s just that the story, at least at first, feels more like pieces put together that don’t go anywhere quick enough to captivate the audience. 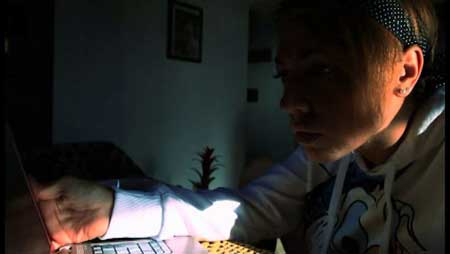 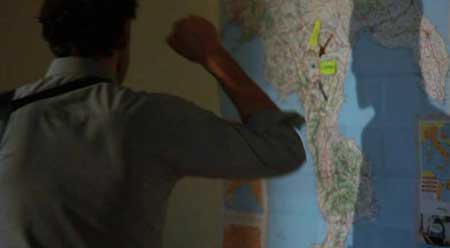 I almost never say this, but I think we needed to see the killer more. We’ve got a typical set up for a “who done it?” -type thriller – a protagonist who has enough pointing at him to think maybe he did it, a frustrated detective who just wants to catch a break on the case, a handful of victims that are getting closer to the protagonist as we get closer to the climax, and the usual red herrings. And then we have a masked killer, who seems to have a unique m.o. and maybe some something not quite right in his head (are there two killers, or is this person talking to themself?), but then we barely revisit this part of the story. If I had to pinpoint a spot where the movie lost me, it’s here, the lack of the killer, who I believe could have been played up and developed more fully and made Cruel Tango really stand out. 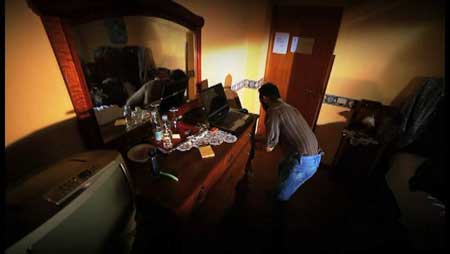 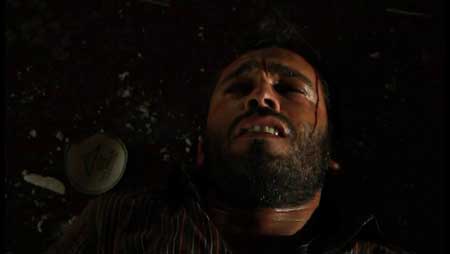 That said, this movie is not without good points. There is some well filmed (and well placed) tension in a couple spots, and I think it works to pull the audience back in just when they might be slipping away. There’s an especially good part where we watch a lot of characters converging, and we see a young woman being followed, and we start to think we might just know who the killer is, and we can feel ourselves reaching the edge of our seats in anticipation. If there was a little more of that, combined with a bit more of the killer, I’d recommend this one. As it stands, Cruel Tango is a decent film for a first time director (or at least, I think this is his first), and it might appeal to die hard giallo and mystery/thriller fans who will devour anything of the genre. I’d definitely like to see what Metastasio might do next, as it seems he has some skill – now he just needs to refine it a bit.