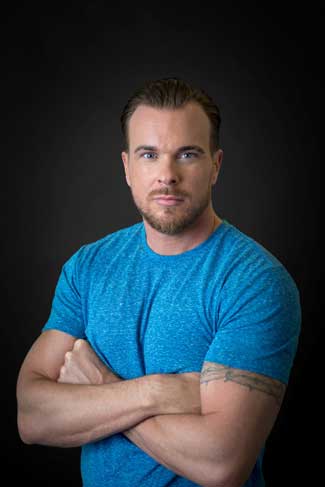 Ry Barrett has a long steady career in the movie business and his latest role as Sebastian/The Drownsman is taking the Horror world by storm. He is rivaling Freddy Krueger and Michael Myers for the new supernatural creep crown. Barrett is a natural talent and when you watch his work you automatically know THE DROWNSMAN will be excellent. “THE DROWNSMAN” MAY 12TH DVD/BLU-RAY RELEASE FROM ANCHOR BAY ENTERTAINMENT. Mr. Barrett took some time to speak with me for HorrorNews.Net

What was the biggest challenge working on the film?

What made you decide to take the role of THE DROWNSMAN, playing both Sebastian Donner/ The Drownsman?

Mr. Barrett- It was a role that the Writer/Director Chad Archibald had written and he told me about it. It sounded like a cool idea and I wanted to read the script. He left me read the script and I really wanted to play this role because it seemed like a classic Horror film that I love, watched and was afraid of. They were looking for someone a little different to begin with but they seemed to like what I did with it and then I became The Drownsman.

Mr. Barrett- It wasn’t too bad because I have played other roles based on duality. This character is very similar, like when he goes through his transformation he is still the same character psychologically, he has just became this supernatural, powerful entity that is something bigger than what he used to be. It was very similar and I tried to carry and handle both of those roles in a very similar way only trying to make The Drownsman more terrifying due to the fact that he has gone through this change. 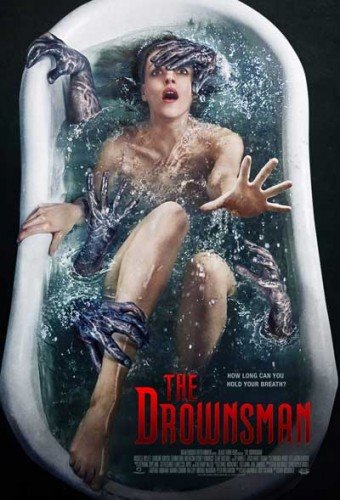 Was there anything that creeped you out personally while filming THE DROWNSMAN?

Do you think there will be a sequel to THE DROWNSMAN?

Mr. Barrett- I have a pretty good feeling that there may be. I do not know the specifics on it right now but there has definitely been talk of it. The idea is out there for a sequel. 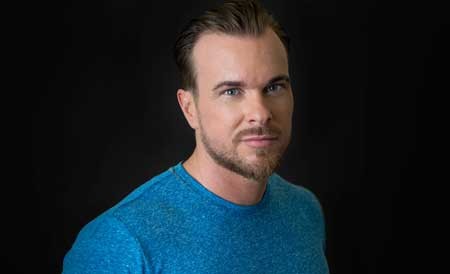 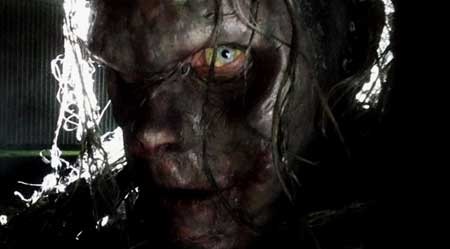 Could you please tell me a little about your next project you are working on?

Mr. Barrett- Currently I am not working on anything specific but I am writing. I do have a film premiering at Fantasia in Montreal this summer called THE DEMOLISHER, which is a vigilante/thriller/drama.

Do you have any advice for Actors or Writers?

Mr. Barrett- I would just say, get your work out there and try to get out there as much as you can. Do a great job and commit yourself and put as much time and effort into. In the end the only thing that speaks for you is your work.

After almost drowning in a lake, Madison finds herself bound to a life of fear. Unable to describe what happened to her during the moments she was underwater, Madison begins to develop hydrophobia: an abnormal fear of water. Crippled by her post trauma, Madison attempts to shut out the world around her but, her fear intensifies when she begins to be haunted by the vision of an evil figure. After watching her struggle for over a year, Madison’s four friends stage an intervention in a desperate attempt to help. In doing so, they accidentally open a floodgate to a dark place where none of them are safe. As Madison and her friends dive deeper into the dark history of the evil that haunts them, they’re dragged one by one to a horrifying place where they may never return. 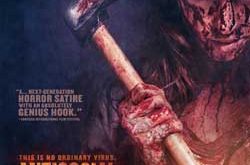 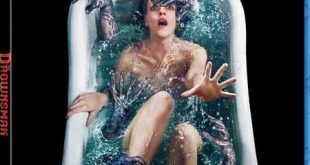