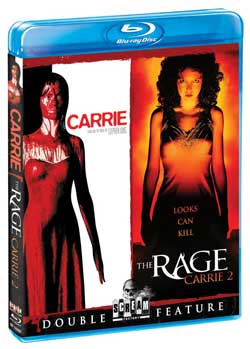 Carrie White is a lonely and painfully shy teen-age girl with telekinetic powers who is slowly pushed to the edge of insanity by frequent bullying from both her class-mates and her religious, abusive mother.

As a Stephen King fan I was excited to see this movie pop up! Carrie is a story that just about everyone knows or has at least heard of, regardless of if they are a fan or not. At the very least a majority of the population know of Stephen King!

The 2002 version of this movie was originally intended to be a pilot episode for a TV series that was supposed to follow. However, the series to date has never been created. This version was also the second attempt at a movie adaptation, the original 1976 version being the first. This is the reason why the ending in the 2002 version is different to both the original novel and also the original adaptation. 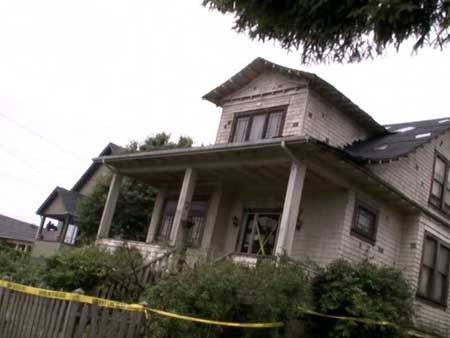 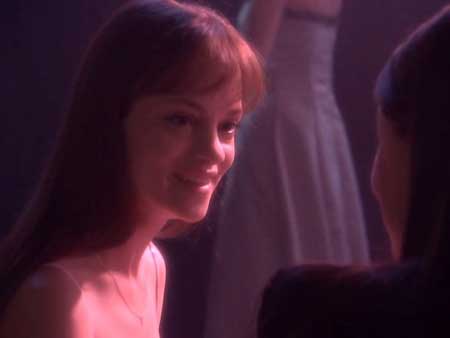 This is an example where I prefer the remake to the original (yes, I know. Shoot me now). The main reason being I just connected with it better, why? I am not 100% certain. I felt the actors and actresses really did justice to the characters, especially with Angela Bettis as Carrie. She gave a real authentic ‘outcast’ feeling to Carrie as the main character. It could not be missed, the kind of character that Carrie was supposed to be. Angela Bettis is a brilliant, understated actress who just shines in these types of roles. Another example being a movie called ‘May’, where again she is cast as the main character from the title as a social out cast and again blows it out of the water.

This remake gave a touch up to the original. It put a more modern view on an older story. This for me paved the way to more superior special effects and more authentic acting from all parties, which for me made a better viewing experience all round. 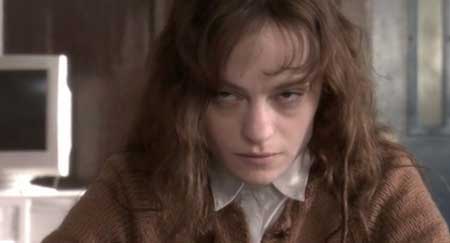 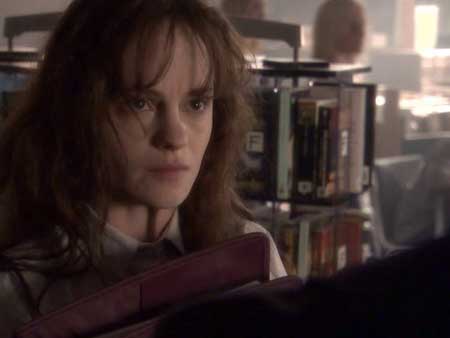 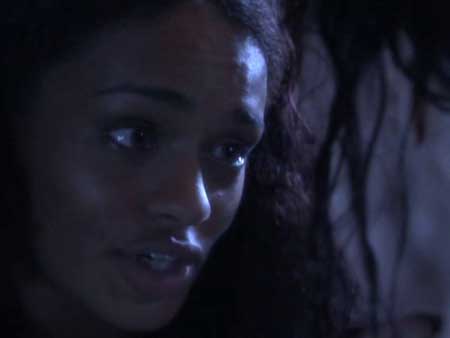 For those who are not familiar with the story here is a very brief rundown of the situation. The story is about a young girl named Carrie. Carrie’s mother is very overbearing and of a religious nature. Carrie is tormented by all the popular girls and becomes the subject of their pranks and jokes and begins having telekinetic episodes. With prom fast approaching Carrie finds herself smitten with a boy at school, only problem, he is with one of the nasty girls. Carrie believes he wants to go with her and defies her mother. She makes a dress in which to attend only to find herself, again, being at the butt end of another of their pranks. But who will have the last laugh?

The 2002 remake did not follow the same traditional story as the 1976 version. Essentially it is a similar (almost identical) story being told, but just served up in a slightly different way in terms of flash backs and memories etc.

I personally love this version of Carrie and I can honestly say it is my favourite of the remakes. Even more so than the newest adaptation from 2013. So now I will do the stars! This 2002 remake of Carrie, based on my viewing experience, is getting a 7/10 from me today. Why is because everything felt good for me about this movie. It was not disrespectful to the original story and the cast of actors and actresses did a tremendous job. The special effects came a long way from the 1976 original as you would expect and this just added to the over all experience of Carrie. 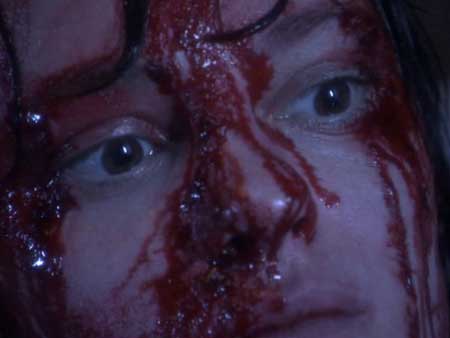 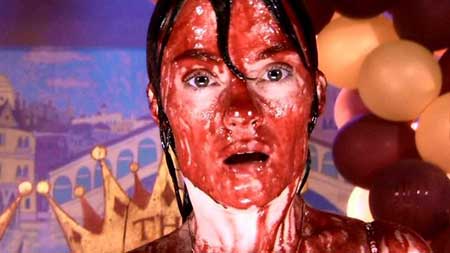 I recommend this to everyone, literally everyone. Even if you do not like horror, but are just a movie buff in general you can not go past Stephen Kings Carrie. To me it is one of the classics and as a fan of movies in general or horror you guys need to see this. It is pure awesome. I recommend it to everyone! (Of a certain age of course, I would not recommend to show it to your 7 year old daughter for example).

Carrie (2002 version) is now available on bluray per Shout Factory 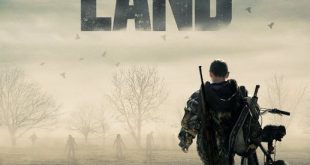